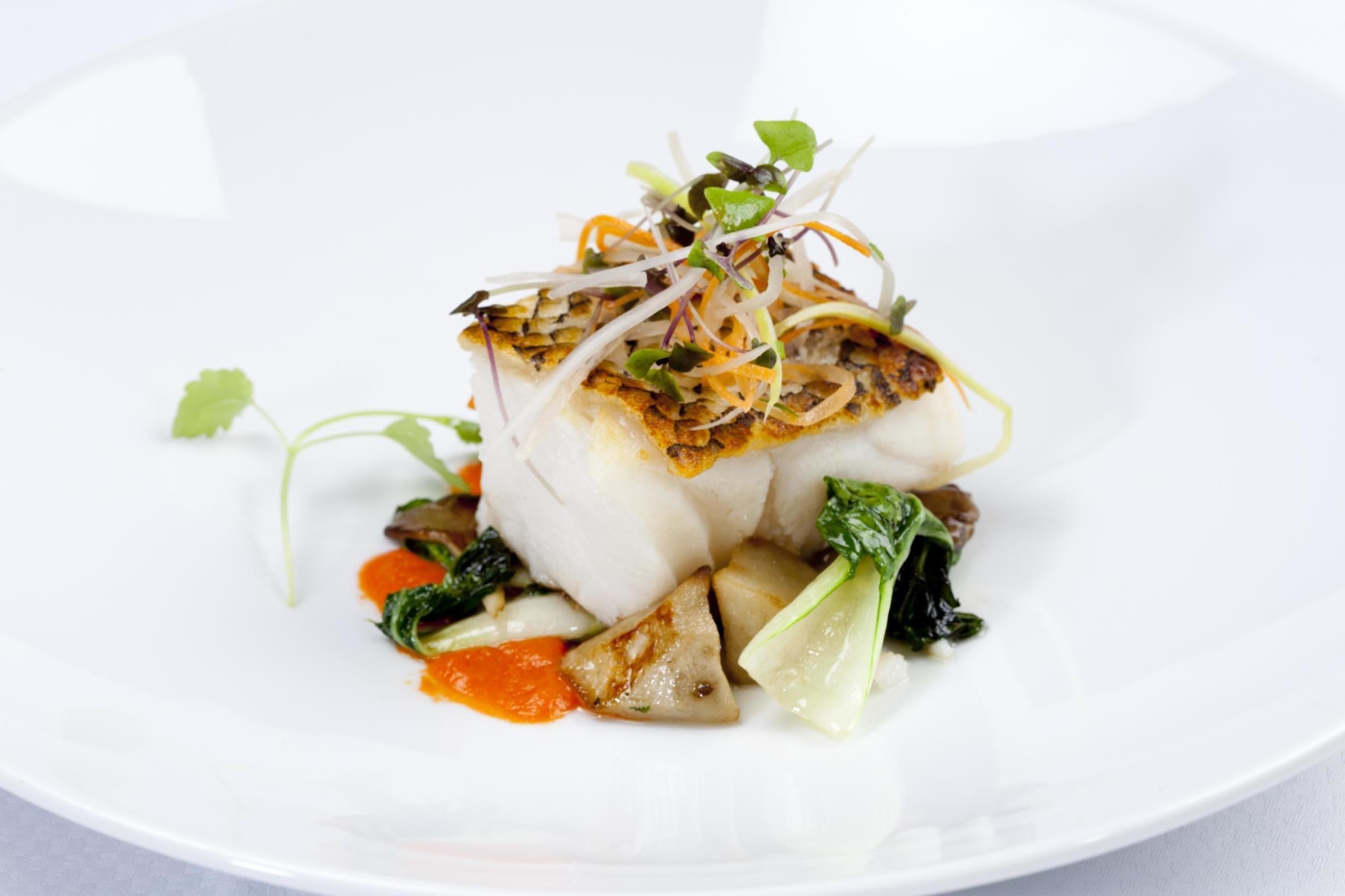 The honour was bestowed upon the French restaurant run by chef Mauro Colagreco during the 50 Best Restaurants awards ceremony in Singapore on Tuesday, featuring chefs from around the world.

This is the first time in the award’s 18-year history that a French restaurant has received the top spot.

According to the 50 Best website, Mirazur’s highlights include “salt-crusted beetroot from the garden with caviar cream” and “eggs from the chicken coop with smoked eel and hazelnuts and a brioche of potatoes with melting egg and white truffle”.

Noma, in Copenhagen, Denmark, debuted in second place on the list, after reopening as a new restaurant in February 2018.

Although a new rule set in place barred previous winners from the list, an exception was made for Noma, despite it winning the accolade in 2010, 2011, 2012 and 2014 in its first location.

In third place on the list is Asador Etxebarri in Atxondo, Spain.

Overall, a push for more diversity, both from an outside perspective and from inside the previously male-dominated European awards, resulted in restaurants from 26 countries awarded places on the list.

The UK, Italy, Japan, China, Thailand and Russia all have two restaurants on the list, while Leo became the first Colombian restaurant awarded a spot.

However, the more than 1,000 judges, made up of international restaurant industry experts and “well-travelled gourmets” chose just five restaurants total run by female chefs – the same number as last year.

Of the 2019 list, William Drew, director of content for The World’s 50 Best Restaurants, said: “This year we are thrilled to see Mirazur claim the top spot after rising through the ranks since making its debut on The World’s 50 Best Restaurants list at No 35 in 2009: it’s been brilliant to witness its progress. This has been a wonderful, progressive year for the list as a whole, with so many new entries from all corners of the globe.”