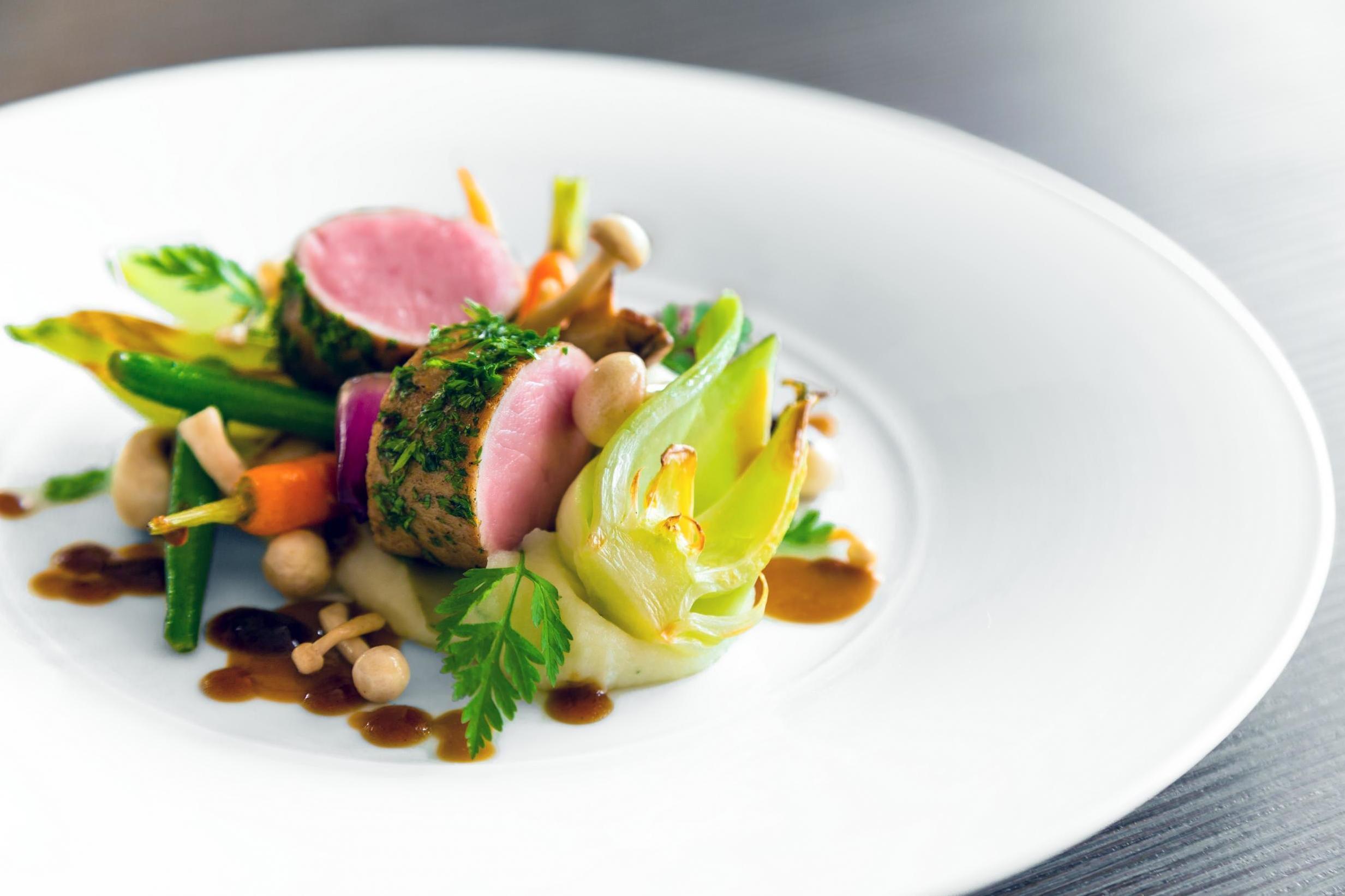 The World’s 50 Best Restaurants awards has announced the 2019 long list, which has been expanded from 100 to 120 entries.

According to William Reed Business Media, the company behind the controversial list, the decision to include 20 more restaurants on this year’s list is to mark its partnership with San Pellegrino, which is celebrating 120 years.

The best of the restaurants on this year’s long list, which includes restaurants ranked 51 to 120, is Italy’s Reale.

The list of 70 restaurants also includes New York City favourites such as Momofuku Ko, Chef’s Table, and Per Se, in 76th place, 77th, and 115th, respectively.

With its latest ranking, Per Se has dropped 34 spots from last year’s list, where it was ranked 81st.

Of this year’s runner-ups to the Best 50, 21 of the restaurants have made it on the list for the first time, including Neolokal in Istanbul, Vea in Hong Kong, and 2018’s Best Female Chef winner Clare Smyth’s restaurant Core in London.

According to the press release, the 21 new entries are from 15 countries, “marking a near 30 per cent increase in new territories this year”.

The focus on representing diversity comes after criticism in the past has centred around the recipients of the award being primarily male.

However, despite declaring a “strong female presence” on this year’s list, just six of the 70 restaurants on the 2019 list are run by women.

The number one restaurant in the world and the rest of the top 50 will be announced on Tuesday in Singapore.

You can see the full list of the 51 to 120 restaurants below.

77. Chef’s Table at Brooklyn Fare, US