Home
/
FOOD & FRIENDS
/
Why lemons are not always vegan 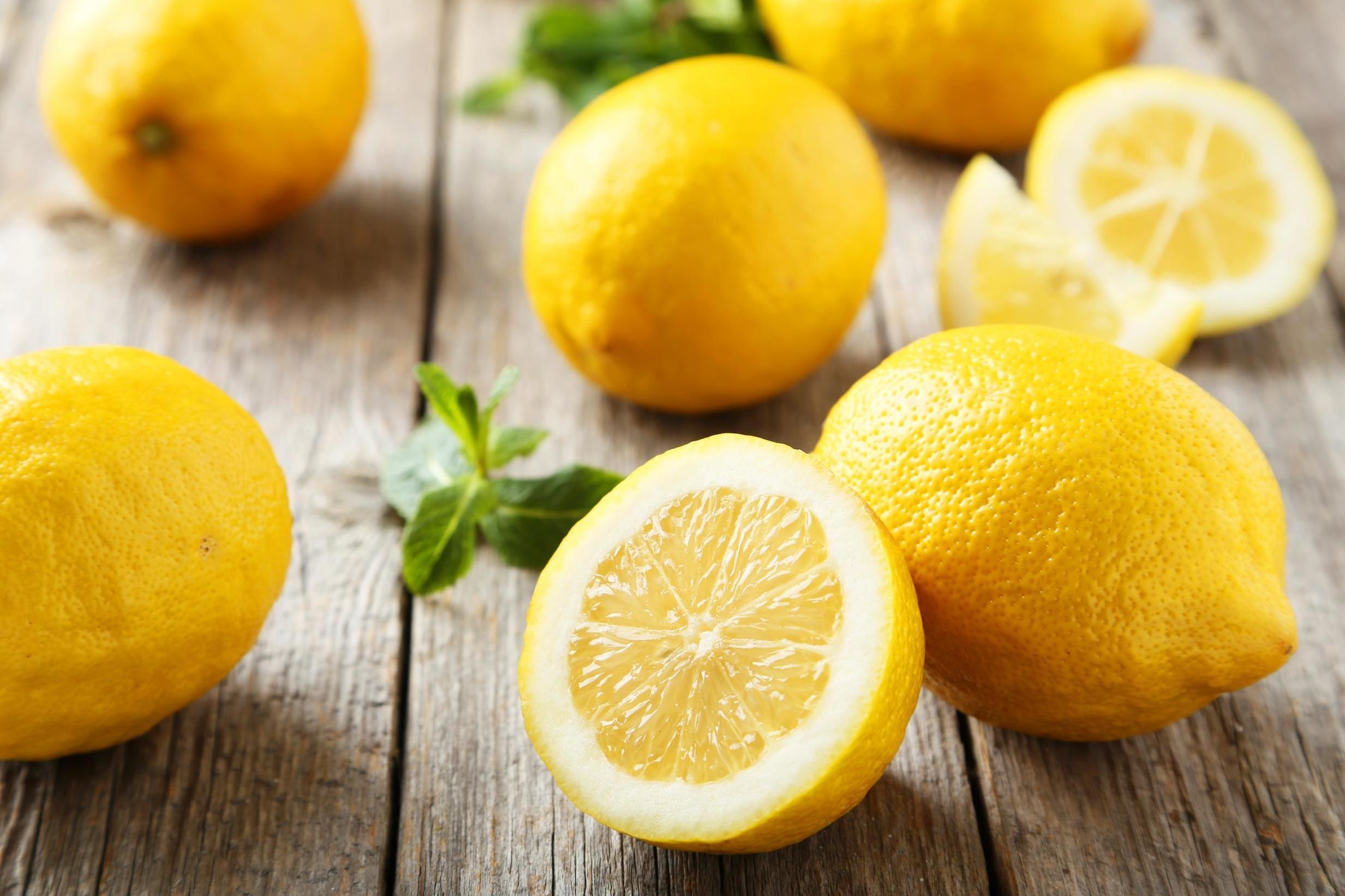 Those who follow a plant-based diet may want to consider avoiding adding a slice of lemon to their drinks because they are not always vegan.

Cookbook author Jack Monroe recently questioned on Twitter why a Pizza Express menu said a glass of Coca Cola would only be vegan if “served without lemon”.

Attaching a picture of the menu, Monroe wrote: “Erm, what do Pizza Express do to their LEMONS to make them not suitable for vegans?! Just noticed this and can’t for the life of me fathom wtf.”

But, according to Pizza Express and others who responded, it is the wax applied to the citrus that makes it unsuitable for vegans.

In response to Monroe’s confusion, Pizza Express wrote: “The wax on waxed lemons contain shellac, which is derived from insects and therefore strictly not vegan.”

Lemons and other fruits are waxed to maintain their appearance and freshness. In addition to shellac, made from a resin secreted by the female lac bug, waxes may be made from beeswax, which is also not strictly vegan.

Fortunately, there are some fruit waxes, such as polyethylene wax, that are suitable for a plant-based diet.

However, if you follow a strict vegan diet, it is worth asking the grocery store or restaurants which type of wax is used on the produce, or only purchasing non-waxed fruits and vegetables.

While some people were shocked by the news, others praised the restaurant chain for its dedication to customers’ food preferences.

“I was super impressed by a waitress at Pizza Express for teaching us this fact that they cannot guarantee the lemons haven’t been treated with beeswax/shellac so want to be transparent at all times,” one person wrote. “My vegan friend, who knows everything about vegan food, didn’t even know this.”