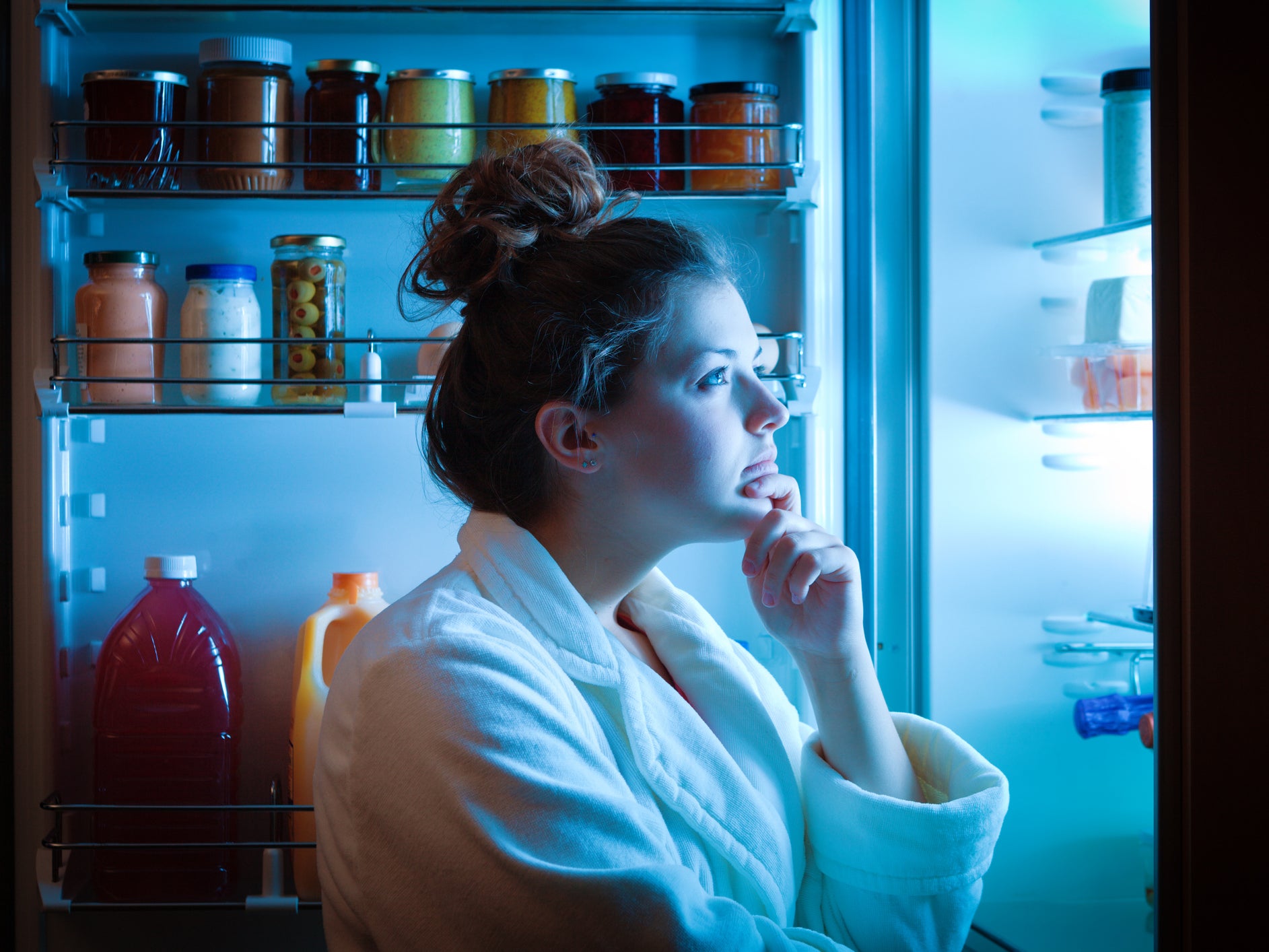 The time of day that you eat could be just as important to your wellbeing as the food you consume, a new study has found.

According to the researchers who conducted the study, this could have particularly serious implications for those who suffer from jet lag after travelling abroad, and for workers who regularly do inconsistent shifts.

The study’s findings, which were published in medical journal Cell and funded by the Medical Research Council (MRC), identify insulin as the primary signal which helps your body clock recognise when it’s an appropriate time to eat.

The scientists outline how the release of the hormone while eating triggers the stimulation of a protein called “Period”, which affects the circadian rhythm of the body’s cells.

Therefore, when a person eats at an unusual time of day, this causes their body clock to become disrupted, which can lead to health concerns including cardiovascular disease and type 2 diabetes.

The researchers believe that this new understanding regarding the role of insulin may help alleviate poor health caused by body clock disruption.

They explain that this could be done by either ensuring that individuals eat at specific times of day, or prescribing drugs that target insulin signalling to those who need them.

For the study, which was carried out by a team from the MRC Laboratory of Molecular Biology (LMB) in Cambridge and the University of Manchester, ​the researchers conducted experiments on cultured cells, which they then replicated with mice.

When conducting their experiment with mice, the researchers found that when they fed their subjects food at times of day when the mice would usually be resting, this caused their natural circadian rhythms to be disrupted.

“At the heart of these cellular clocks is a complex set of molecules whose interaction provides precise 24-hour timing,” explains Dr John O’Neill, research leader at the MRC LMB in Cambridge.

“What we have shown here is that insulin, released when we eat, can act as a timing signal to cells throughout our body.”

The body’s circadian rhythm determines many behaviours, including when the body is ready for bed, when it’s in need of sustenance, its hormone levels and its response to medication.

The study’s researchers explain that a person’s circadian rhythm synchronises with the timing of their meals, in addition to the amount of sunlight they’re exposed to on a daily basis.

While it’s previously been noted that eating meals at irregular times can cause disruption to the circadian rhythm, the researchers state that exactly how the body senses and responds to unusual mealtimes had not yet been efficiently explored.

Dr Priya Crosby, a postdoctoral scientist at UC Santa Cruz and first author of the study, explains the importance of acknowledging the connection between the time of day that you eat and your wellbeing.

“Our data suggests that eating at the wrong times could have a major impact on our circadian rhythms,” Dr Crosby states.

“There is still work to do here, but paying particular attention to meal timing and light exposure is likely the best way to mitigate the adverse effects of shift work.”

Dr David Bechtold, a senior lecturer at the University of Manchester, stresses the negative, long-term impact a disrupted body clock can have on overall health.

“We already know that modern society poses many challenges to our health and wellbeing — things that are viewed as commonplace, such as shift work, sleep deprivation, and jet lag, disrupt our body clock,” Dr Bechtold says.

“It is now becoming clear that circadian disruption is increasing the incidence and severity of many diseases, including cardiovascular disease and type 2 diabetes.”