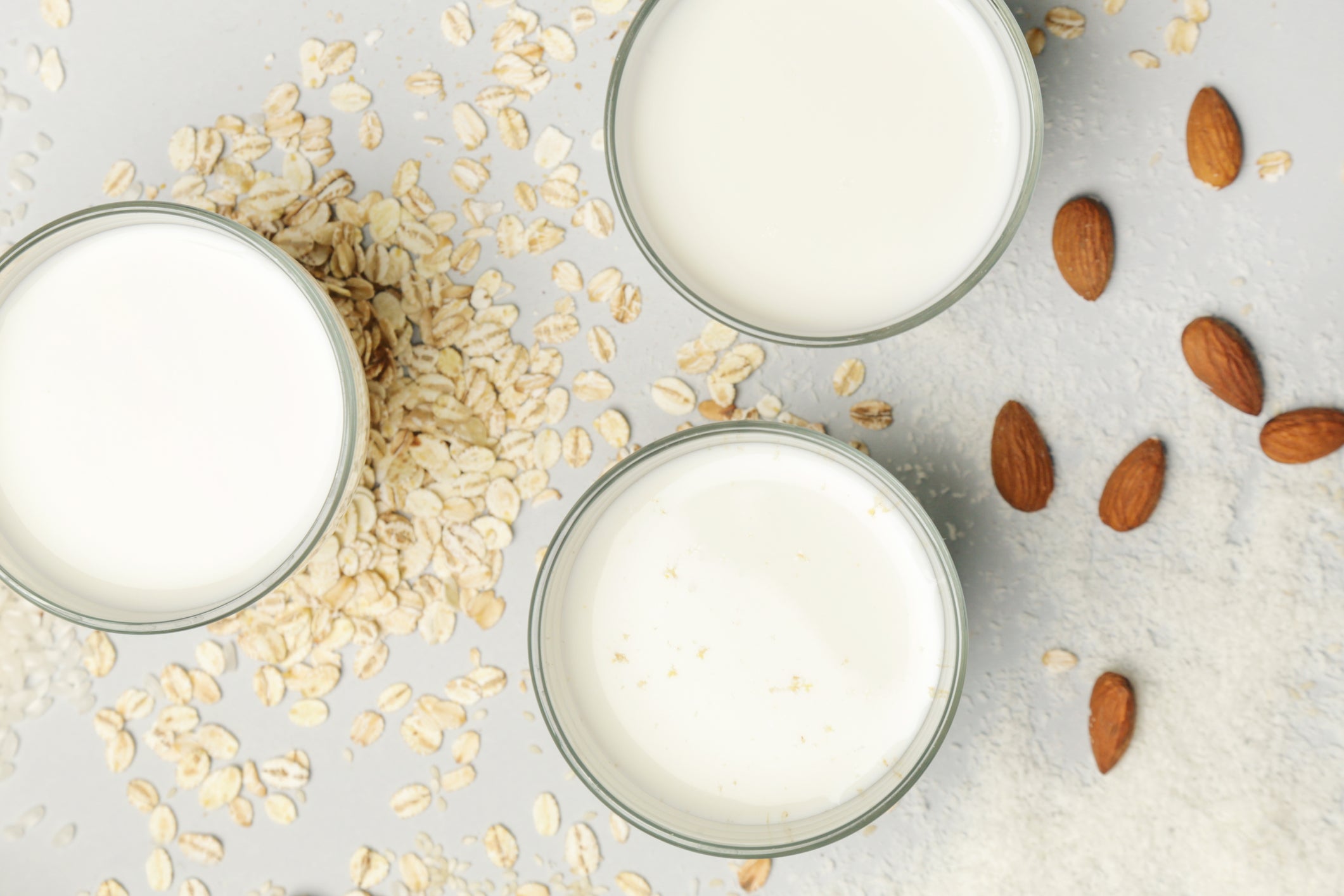 Global vegan organisation Veganuary is calling on coffee chains including Pret A Manger and Starbucks to remove the surcharge on plant-based milks.

The call coincides with World Plant Milk Day on Thursday 22 August – an annual celebration of plant-based alternatives to dairy milk.

Common plant milks include almond, coconut, rice, soy and oat and are offered in many coffee chains around the world.

However, Veganuary claims that some high street chains currently charge 20-50p extra when customers choose plant milk – a surcharge the company states is “a tax on climate-conscious customers”.

“Removing the surcharge, often referred to as the ‘vegan tax’, would definitely make it easier for more people to try vegan options,” Toni Vernelli, head of communications at Veganuary, tells The Independent.

However, it claims that customers wanting to add coconut milk to their coffee order will be charged 40p extra from Pret A Manger.

Meanwhile, those opting for coconut and almost milk will be charged an additional 45p at Costa, the company says.

“Although soya is now offered for free in many chains, it is a relatively common allergen so many people who opt-out of dairy milk would choose oat, coconut or almond over soya,” Vernelli adds.

“Animal farming is responsible for more than half of all food-related greenhouses gases and cows are the prime cause, with each one burping out 600 litres of methane a day. The true cost of cow’s milk is climate catastrophe.”

The vegan campaigner continued, adding that in the current climate crisis, responsible businesses “should be making it as easy as possible for people to choose the planet-friendly options”.

The petition, launched by PETA, called on Starbucks to remove the extra charge.

“Starbucks should be encouraging customers to choose animal-friendly, vegan milks rather than cow’s milk,” an excerpt of the petition reads.

To celebrate World Plant Milk Day, Vernelli is calling on coffee chains to follow the lead of UK-based coffee chain AMT Coffee, which offers plant-based milks for free “before we all pay the price”.

On Thursday, AMT Coffee will also offer customers a 25 per cent discount on all coffees ordered and an e-voucher for a free plant-based drink.

A recent study found that a quarter of Britons are opting to use plant-based alternatives to milk.

Global research company Mintel carried out research to determine whether or not plant-based milks are increasing in popularity in the UK.

According to the study, which was carried out in February, 23 per cent of Brits opt for plant-based alternatives over dairy milk, preferring to consume milks such as almond, soy and pea.

This marked an increase from the same period the previous year, during which 19 per cent of the population expressed a preference for plant-based milks.

The Independent has contacted Starbucks, Pret A Manger, Caffe Nero and Costa Coffee for comment.