Home
/
FOOD & FRIENDS
/
The mistakes people make when making a BLT, according to a top chef 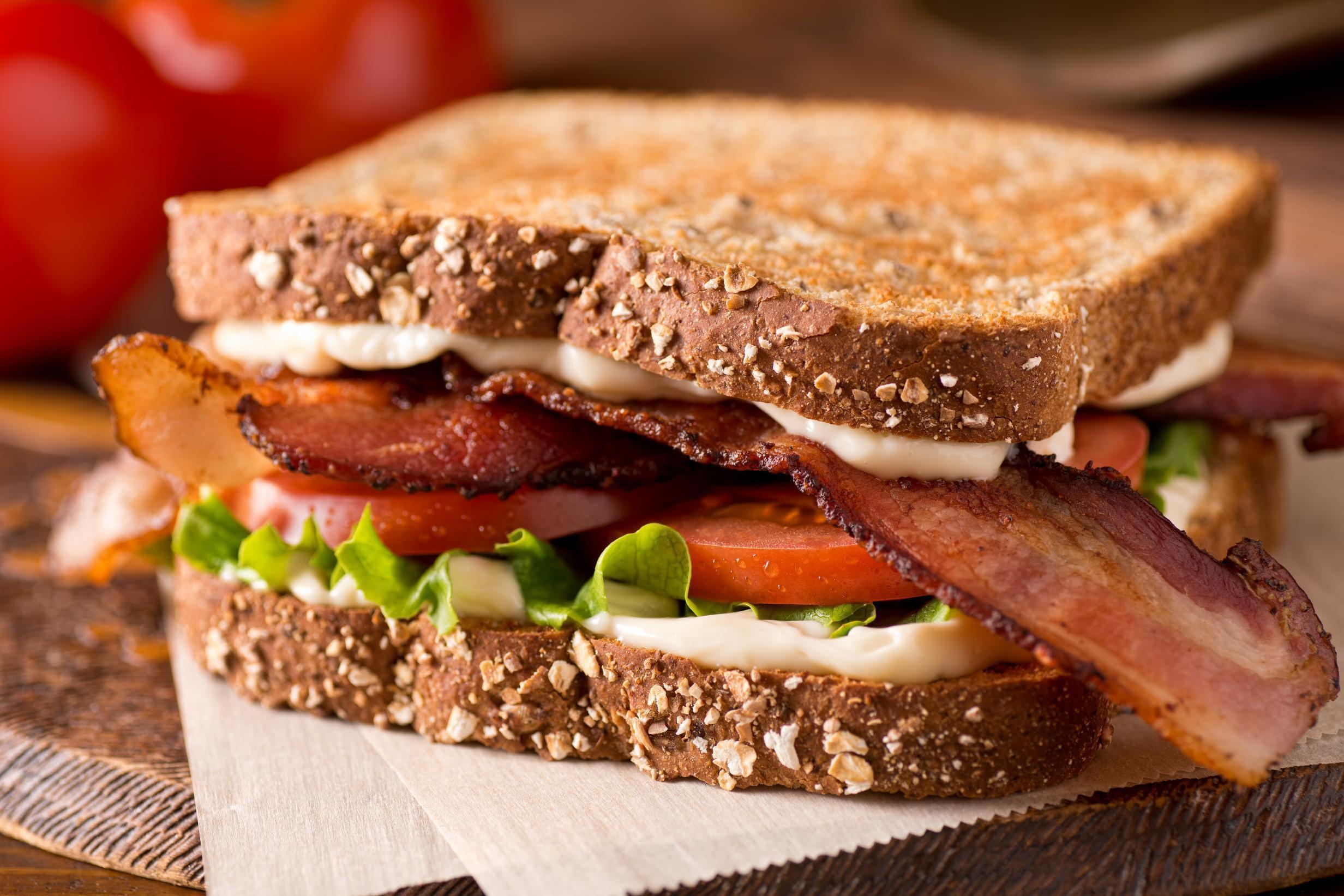 A BLT may seem like a foolproof sandwich to make, but according to one top chef, there is a major mistake that most people make when it comes to the sandwich.

On Sunday, Momofuku founder David Chang shared a “heretical statement” on Instagram, in which he claimed that BLTs should be made with “sh**ty hothouse tomatoes” instead of “perfectly ripe summer ones.”

According to the chef, the reason people should skip summer tomatoes, which happen to be in-season and at their most flavourful, is because BLTs apparently taste better when they are made from tomatoes grown out of season in greenhouses.

The chef also included another controversial opinion, adding that he believes avocado has no place on a BLT.

“Keep that avocado out of there,” he wrote.

While Chang’s post has been liked more than 13,000 times, it has also prompted a debate in the comments, where many expressed their disagreement with the chef.

“Disagree. Nothing like the super fresh seasonal tomatoes,” one person wrote, while someone else commented: “Well. We can’t be right all the time.”

Another said: “Seriously, you are confounding at times. At times, I’m with you. On this topic you are waaaaay off. Hothouse tomatoes are mealy and have no flavour.

“They add nothing to a sandwich other than making it more difficult to eat.”

Even Netflix’s food Instagram seemed surprised by the chef’s opinion, commenting: “Dave, this is… bold.”

However, according to actress Mindy Kaling, Chang was right about omitting avocado from the sandwiches.

This isn’t the first time Chang has shared his debatable opinions. In 2014, the chef wrote a piece for GQ in which he declared his love for “cheap, watery” beer and claimed he does not want “tasty beer”.