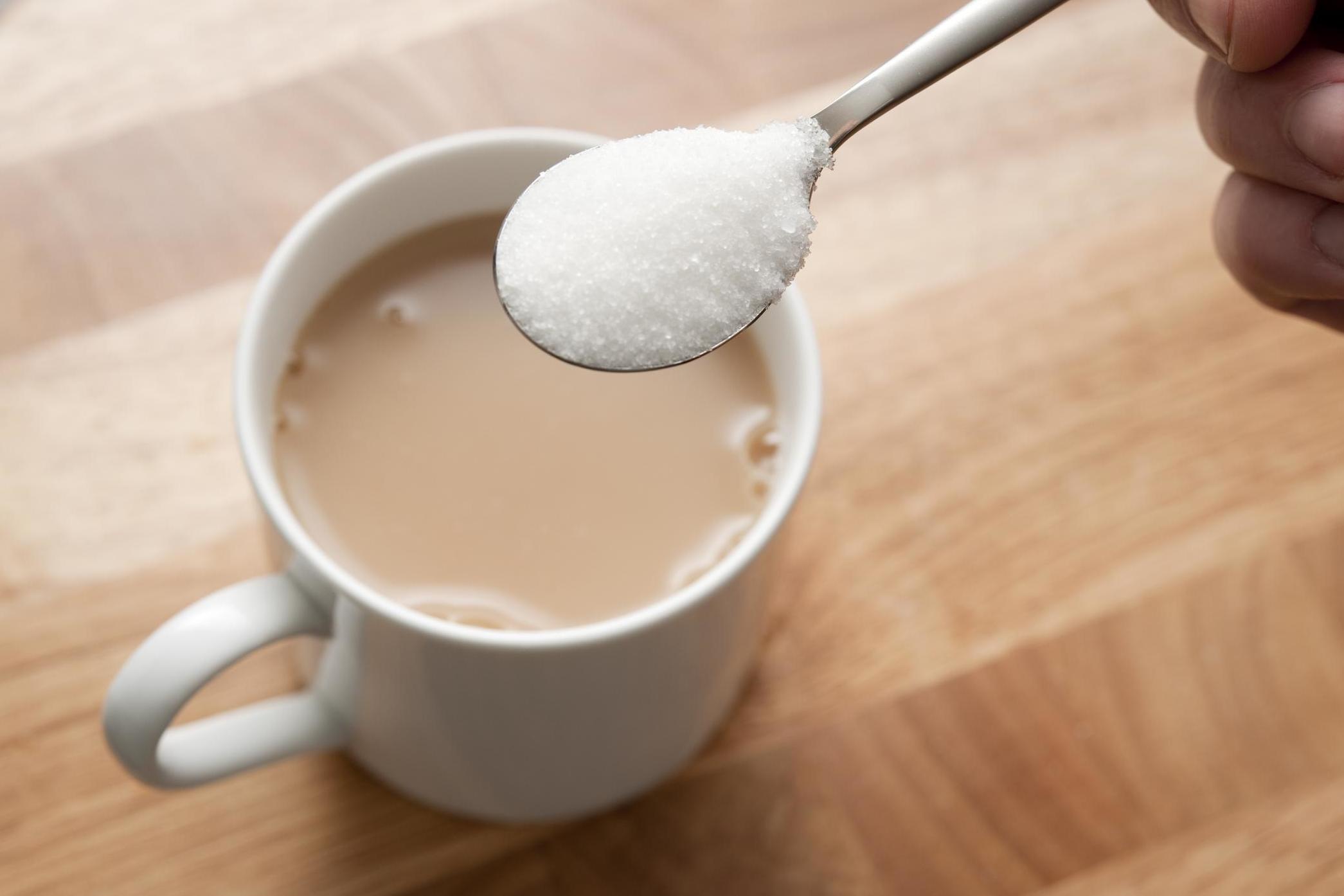 For some, the thought of drinking tea without sugar might send shivers down their spine.

But according to a new study, a spoonful of the sweet stuff isn’t necessary for an enjoyable cuppa.

At least, that was the result of a month-long analysis by researchers from University College London and the University of Leeds, who examined the tea-drinking habits of 64 men who usually drank theirs sweetened with sugar.

Participants were asked to either stop adding sugar to their tea overnight, gradually reduce the amount of sugar they added, or continue drinking sweetened tea as a control group.

After four weeks, the researchers found that those who either reduced or stop consuming sugar altogether were still able to enjoy their drink.

After the study had finished, 42 per cent of the men in the gradual reduction group stopped adding sugar to their tea, while 36 per cent of those in the overnight group did the same.

While the authors said a larger trial was needed in order to confirm the findings, the added that similar tests could be conducted to reduce sugar intake in other beverages, such as squash.

The team presented their findings, which have been peer-reviewed by conference officials, at the European Congress on Obesity in Glasgow on Sunday.

Britons consume 700g of sugar per week, which, according to the NHS, equates to an average of 140 teaspoons per person. This far exceeds the recommended daily allowance, which surmounts to 210g per week at 30g/day.

Consuming too much sugar can cause tooth decay and weight gain.

Tam Fry, chairman of the National Obesity Forum, said: “Cutting down on table sugar is a very good idea. We get all the sugar we need from other food sources and the researchers’ findings should come as no surprise.

“Reducing the sugar gradually, allowing the taste buds to become acclimatised to the new formula, might be less of a sudden shock to the system but, as the study reports, the end result is the same.

“The bigger trial suggested by the authors may not be necessary either: one of the successes of the imposition of the sugary drinks levy a year ago is that people have already given up drinking six-packs of substantially sweetened colas and switched to buying more of the zero-sugar brands.”