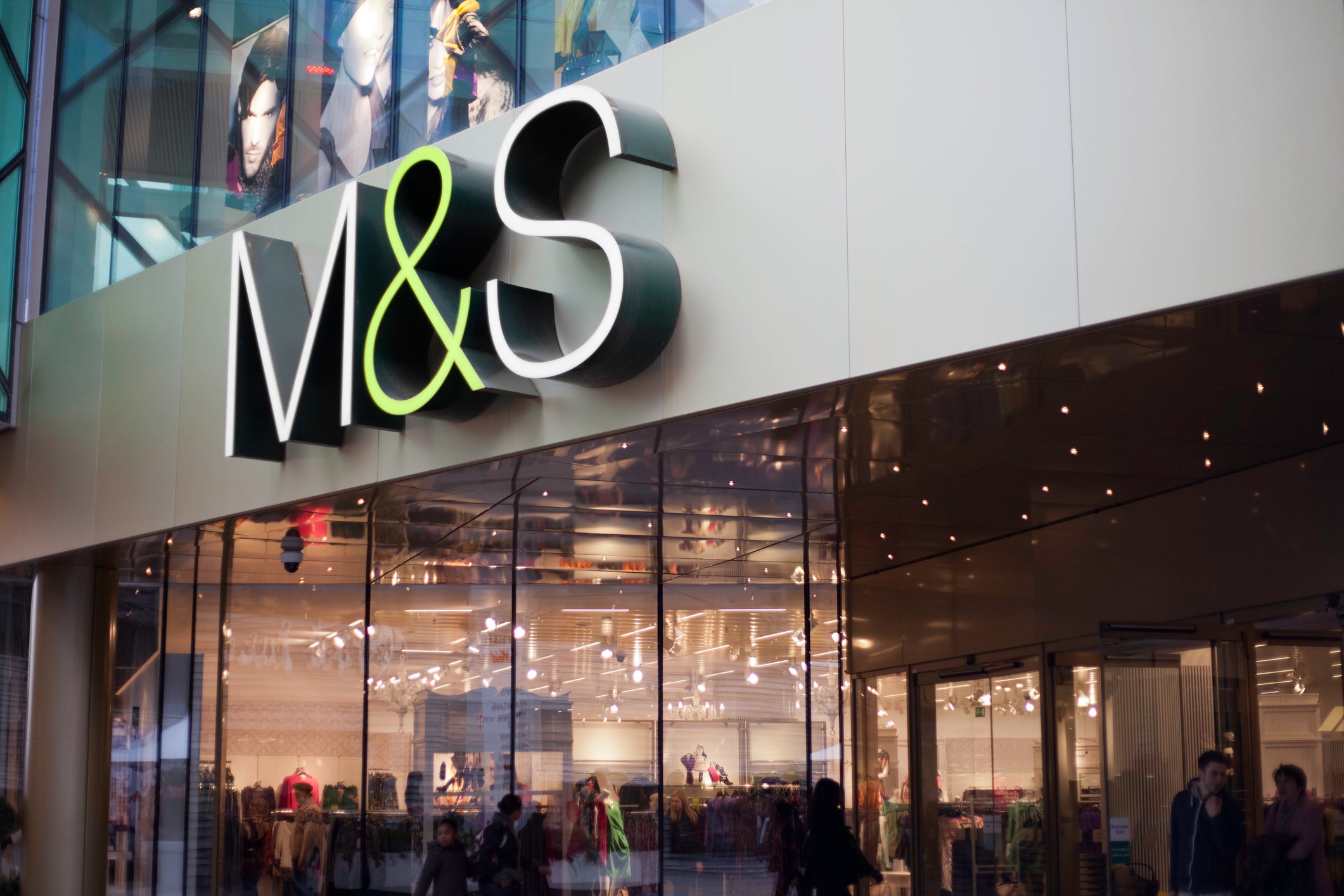 If you’re someone who marks the beginning of summer by cracking open a can of ice-cold cocktail with a picnic, rejoice.

Marks & Spencer has just unveiled four new cocktail in a can flavours to enjoy in the sun.

The launch comes two months after the British supermarket sold out of mojito cans days after a photo emerged of Diane Abbott sipping one on a London Overground train.

Fans of the fruity beverages will now be able to get their hands on an aperitivo spritzer, cherry spritzer, peach spritzer and a vermouth and tonic.

The aperitivo spritzer is a sparkling cocktail with white wine and orange bitters (much like an Aperol spritz), while the cherry spritzer is a mix of cherry juice and Spanish rosé.

M&S describes the peach concoction as a “fruity festival favourite”, which is made of peach juice and white wine; while the vermouth and tonic is a blend of the flavoured fortified white wine and mixer.

The brand describes the latter as a “popular combo” that is a “must-have for sunny festival days”.

Each 250 ml can has 5.5 per cent alcohol and cost £2. The drinks are currently available to buy from M&S.

In April, shadow home secretary Abbott tweeted that she was “sincerely sorry” for drinking the M&S mojito on Transport for London’s network, something that has been illegal since June 2008.

The politician isn’t the only high profile figure to have a penchant for M&S’ fruity cocktails.

The same month, the supermarket reported a 24 per cent rise in sales of its own-brand canned gin and tonics after they were featured in episode two of BBC Three’s hit comedy series Fleabag.

In the episode, actor Andrew Scott’s priest character – dubbed “the hot priest” by both the series’ protagonist Fleabag and its fanbase – revealed his love of the beverage, describing it as a “proper drink”.