Home
/
FOOD & FRIENDS
/
Slipknot is launching its own line of whiskies 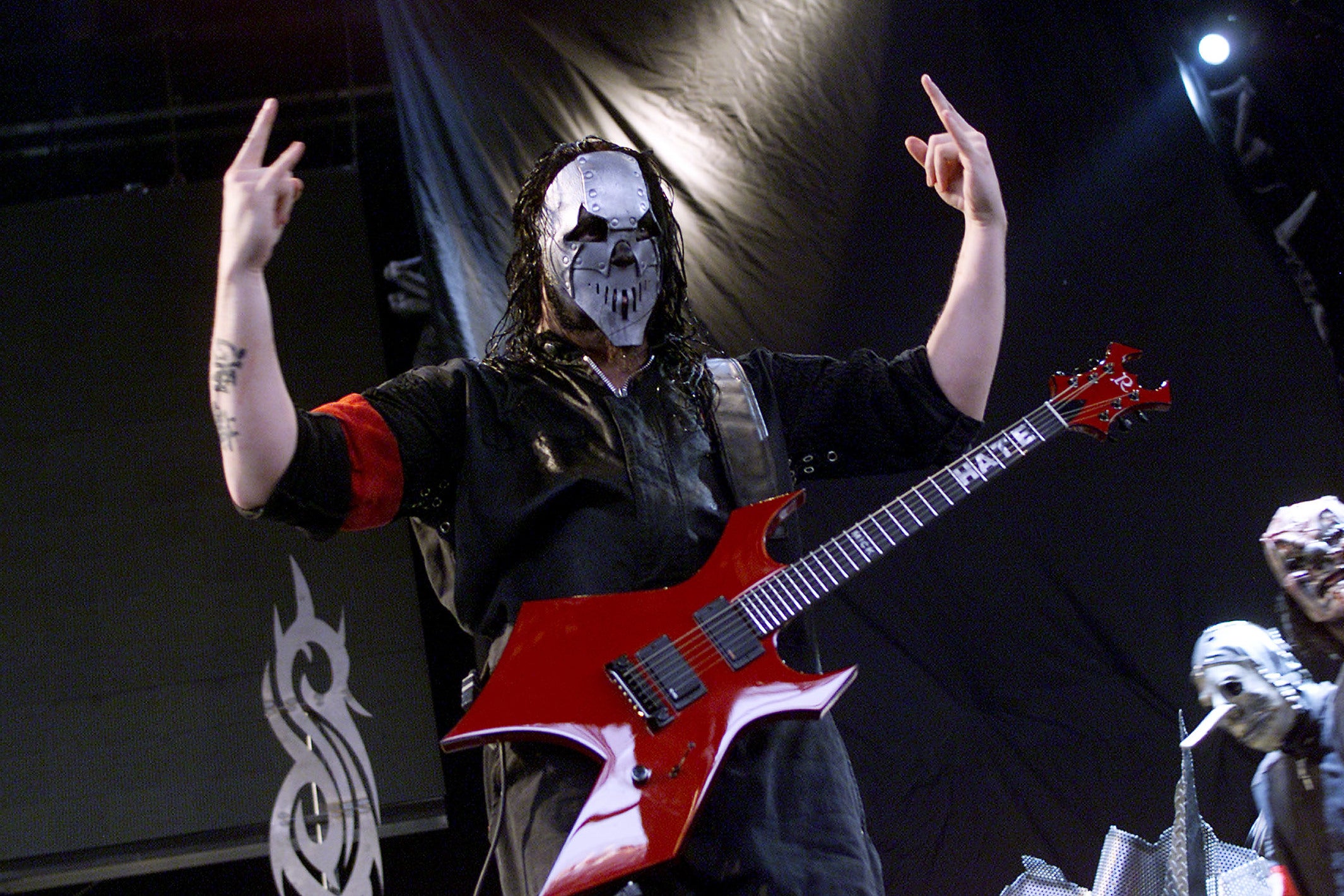 Slipknot is expanding into the spirits industry with the launch of its new farm-to-table whiskey.

The heavy metal band created the range of whiskies, called No 9 Iowa Whiskey, in collaboration with family-owned Cedar Ridge Distillery.

Of the partnership, band member Shawn “Clown” Crahan said: “Slipknot and Cedar Ridge Distillery — two groups of people born and raised in Iowa, and committed to quality and hard work. We collaborated on No 9 Whiskey, which in addition to Iowa corn, gets some extra spice from its rye content.

“I hope you enjoy it as much as we do. Live life, and always be safe.”

According to Forbes food and spirits reporter Fred Minnick, the blends are “good,” featuring notes ranging from honeysuckle, corn, and apple butter to chocolate.

Minnick also spoke to Crahan, who revealed that he prefers to drink his whiskey straight with ice.

“I like a couple ice cubes, small glass and just sip. I take my time, but definitely like it cold,” the band’s last remaining founding member said.

As for why the band decided to partner with an Iowa-based distillery, Crahan said it came down to ingredients and where the band was born and raised.

“Number one, they’re the only whiskey company in the state of Iowa using Iowa corn for whiskey,” he said. “I was born and raised in Des Moines, Iowa, and we’re from Iowa. So, number one, most importantly is to stick with family and the morals and the work ethic of Iowans.

“Cedar Ridge is family run and feels like home.”

You can learn more about the whiskey here.