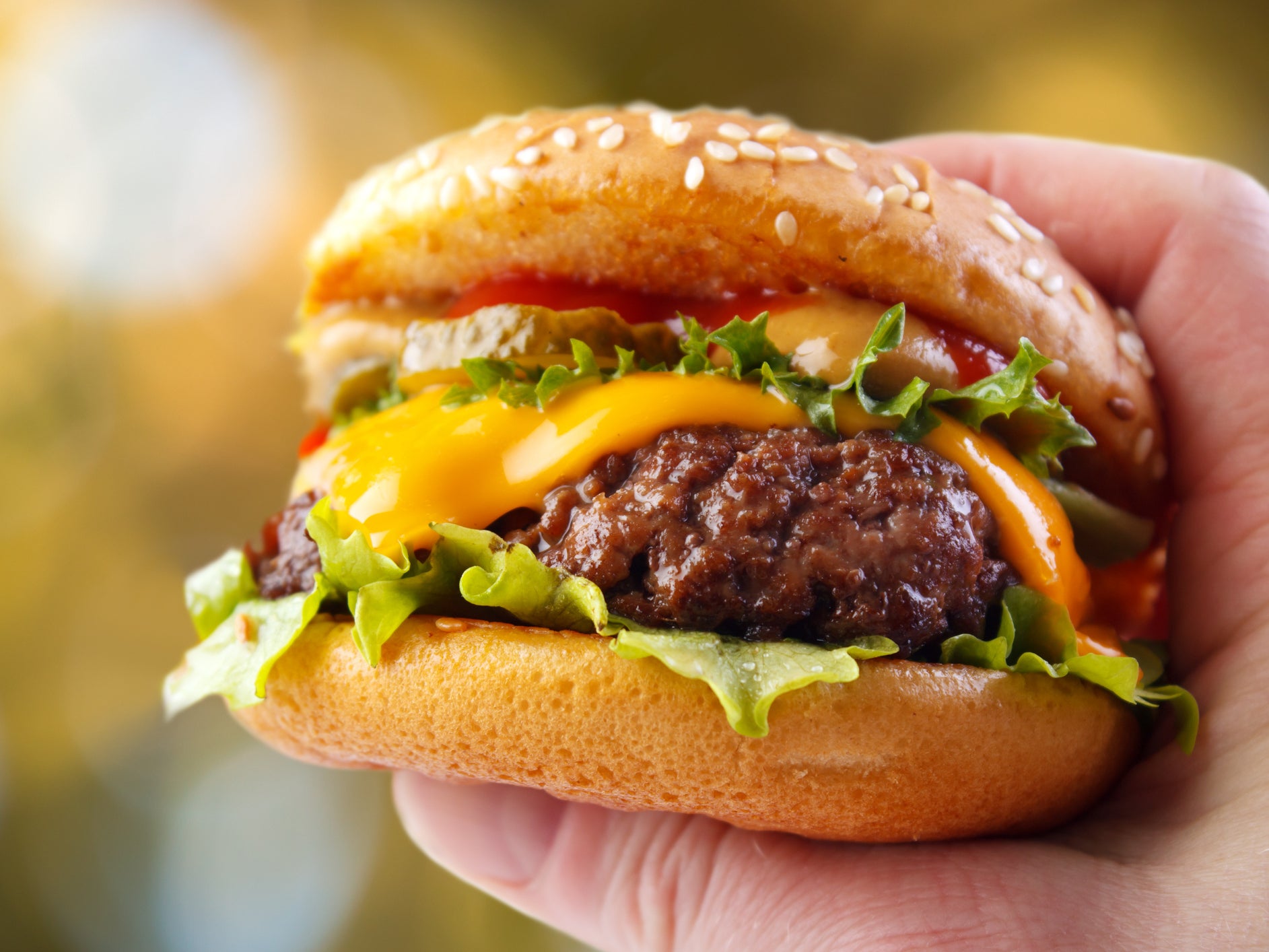 Scientists are imploring members of the public to eat less meat as they warn that the world is facing a climate emergency.

In a paper published today in journal BioScience, a global team of scientists have declared a climate emergency, detailing six areas of action they say must be addressed that can help slow down the impact of climate change.

The team of researchers conducted a scientific analysis of more than 40 years of publicly available data, which included factors such as deforestation, fertility rates and carbon emissions.

One of the six areas of action mentioned by the academic experts was food, where they said that the general public should aim to “eat mostly plants and consume fewer animal products”.

They explained that doing so “would significantly reduce emissions of methane and other greenhouse gases and free up agricultural lands for growing human food rather than livestock feed”.

The scientists added that making an effort to reduce food waste is “also critical”, as they state that at least a third of all food produce is not consumed, instead ending up as rubbish.

“Scientists have a moral obligation to warn humanity of any great threat,” said Dr Thomas Newsome, from the School of Life and Environment Sciences at the University of Sydney.

“From the data we have, it is clear we are facing a climate emergency.”

In the paper, the scientists explain that “adapting” to the way in which climate change has affected our lives “means transforming the ways we govern, manage, eat, and fulfil material and energy requirements”.

According to a study conducted by the University of Oxford in June 2018, following a vegan diet may be the “single biggest way” of reducing one’s environmental impact.

The researchers stated that if an individual cuts meat and dairy products from their diet, this can reduce their carbon footprint from food by up to 73 per cent.

Emissions from livestock around the world currently account for 14.5 per cent of all anthropogenic greenhouse gas emissions, the Food and Agriculture Organisation of the United Nations states.

Earlier this year, 60 scientists signed an open letter calling for less meat and dairy to be served in schools and hospitals around the world.

The letter urged mayors across the globe to reduce the amount of animal products in public canteens in order to “maintain a safe climate and planet for the future of humanity”.

To read about whether “vegan leather” is really a sustainable material, click here.

To read about why one person decided to stop being vegan after following a plant-based diet for a year, click here.