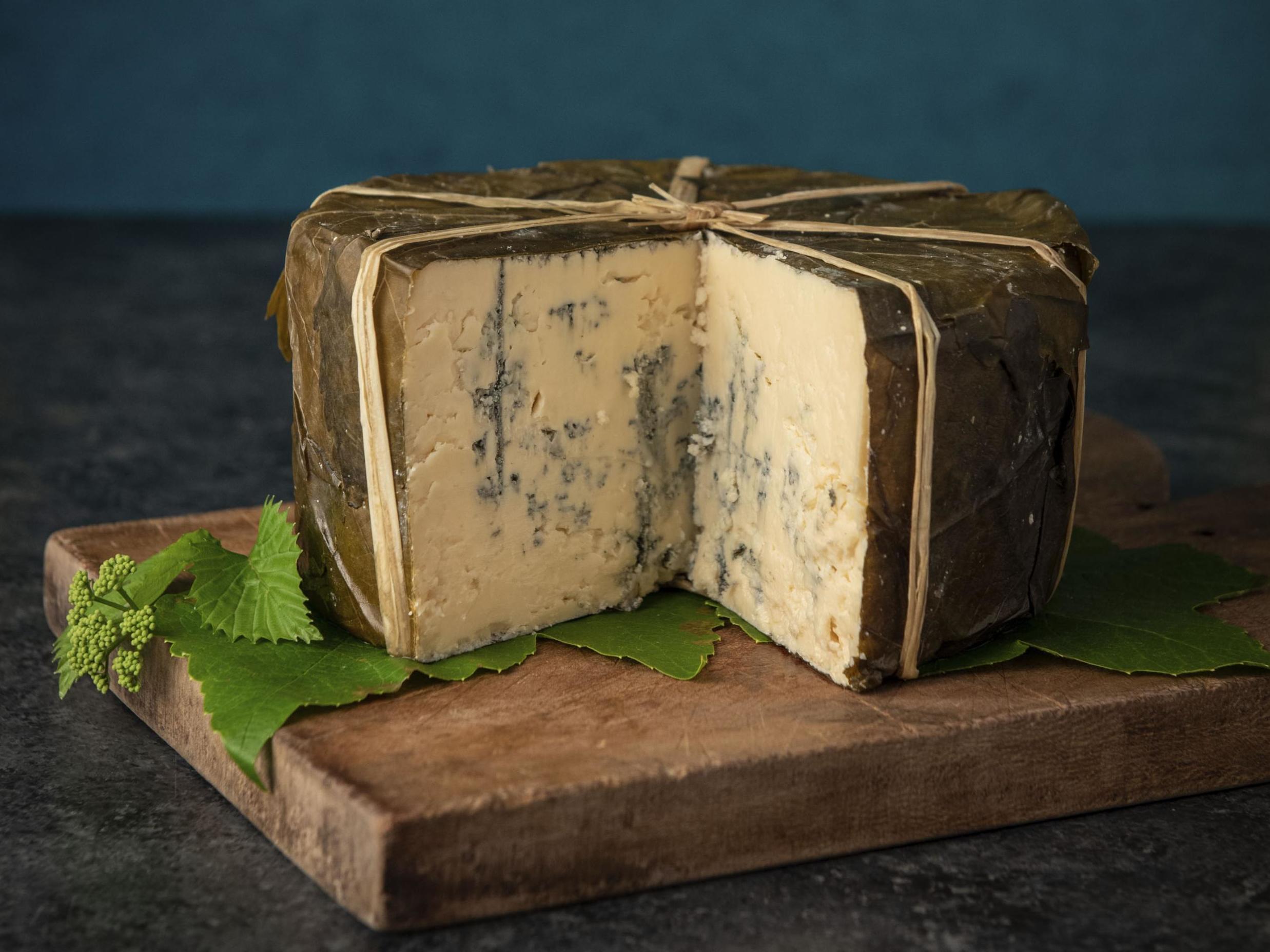 The world’s best cheese has been revealed as an organic blue cheese that comes from Oregon, US.

Rogue River Blue was crowned the winner in the annual World Cheese Awards, marking the first time an American product has won the prestigious title.

The winning cheese is made from organic cow’s milk and is produced by Rogue Creamery in southern Oregon’s Rogue Valley.

The cheese has a fairly rigorous maturation process: it is cave-aged for nine to 11 months before being wrapped in organic Syrah grape leaves that have been soaked in pear liqueur.

The World Cheese Awards has been running for 32 years, with this year’s contest seeing more than 3,804 entries from 42 different countries.

The final 16 cheese featured entries from Italy, Switzerland, France, Italy and the UK.

Second place was awarded to a 24-month aged parmesan from Italy while third place went to a raw ewe’s milk cheese from Spain.

John Farrand, managing director of the Guild of Fine Food, organisers of the World Cheese Awards, said this year’s winner was “almost too close to call”.

“Rogue Creamery has been at the forefront of the US artisan cheese revolution for some years, so it seems very fitting for them to be the first American winners of our World Champion Cheese trophy,” he added.

David Gremmels, owner of Rogue Creamery, said he was “humbled” by the accolade.

“I share this honour with my dedicated team at Rogue Creamery,” he added.