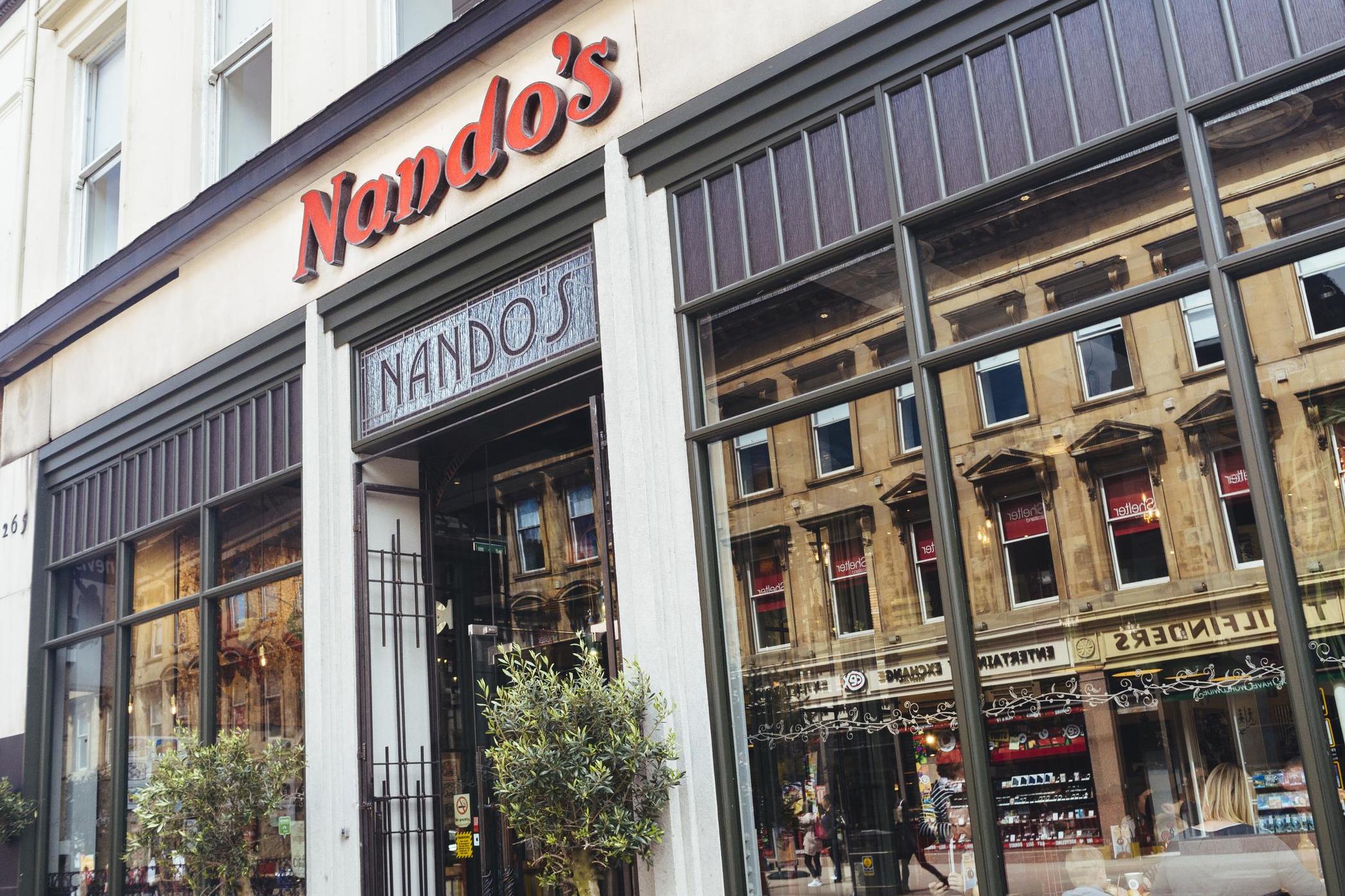 An award intended to celebrate local businesses in Preston, has been given to Nando’s, prompting frustration among residents.

The winners for categories including bar, pub and restaurant of the year are decided by a public vote, with 68,000 votes cast this year.

But the results for 2019, which saw the popular chicken restaurant win in the restaurant category and a JD Wetherspoons win in the pub category, has prompted criticism among some residents who say the awards should have gone to independent businesses as opposed to national chains.

Meanwhile, the JD Wetherspoons pub, The Twelve Tellers, won over student bar The Adelphi and craft beer site, The Plug and Taps.

“Lol I mean really? I know Preston isn’t renowned for being overrun with fine eateries but we can definitely do better than Nandos!” wrote one Twitter user.

Another added: “This is why the public shouldn’t be trusted to vote on anything.”

Mark O’Rourke, who runs the restaurant We Don’t Give a Fork along with two others in the city centre, told Blog Preston: “It isn’t fair on local independents that they are in the same categories as national chains.

“Plugs and Taps for me is the best pub in Preston but have to compete with Twelve Tellers for pub of the year.”

O’Rourke, who owns the Mark O’Rourke Group, which picked up the award for multiple retailer of the year on the night, suggested that chains such as Nando’s and Turtle Bay should have their own category.

Other categories included in The Smiles Better Awards include independent retailer of the year and best customer service.

Of this year’s winners, Preston BID’s Mark Whittle said: “These awards are always hotly contested with healthy competition between nominees, which is no bad thing.

“The city centre is awash with great people working very hard, in great businesses, and it’s good to recognise them publicly; they are the very reason many people visit Preston.”