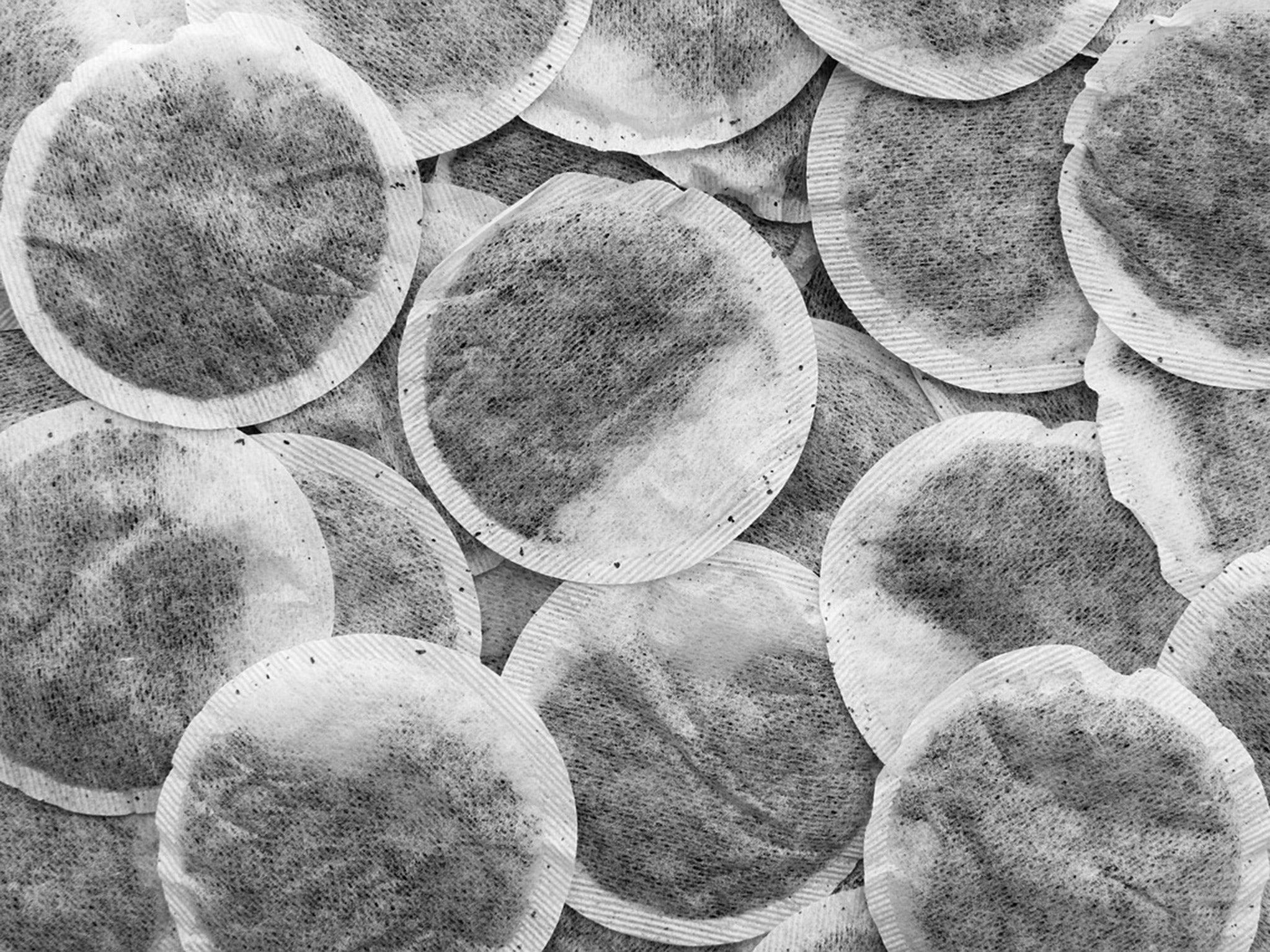 Cups of tea could be contaminated with millions of microscopic plastic particles, new research suggests.

As the war on plastic continues, the spotlight is being shone on some of our favourite brews.

As a nation of tea lovers, Britons consume approximately 60.2bn cups of tea each year. But, while you might assume that your tea bags are made simply from tea and paper, in actual fact an estimated 96 per cent contain polypropylene –  a substance used to seal them and ensure they hold their shape.

In recent months, a number of brands have managed to eradicate the chemical entirely from their products, including Clipper and Abel & Cole.

But, as others continue to work on finding a solution, this still means that many of our favourite brands of tea bags still contain plastic.

Reporting in the journal Environmental Science & Technology, researchers from McGill University wondered whether plastic teabags could be releasing micro and nanoplastics into the beverage during brewing.

Given that scientists do not know yet whether these microscopic particles are harmful to humans, the team also wanted to explore effects of the plastic on small aquatic organisms called “Daphnia Magna”, or water fleas, which are model organisms often used in environmental studies.

To conduct their analysis, the researchers purchased four different commercial teas packaged in plastic teabags. The researchers then cut open the bags, removed the tea leaves and washed the empty bags.

Next, they heated the teabags in containers of water to simulate brewing conditions.

Using electron microscopy, the team found that a single plastic teabag at brewing temperature released about 11.6bn microplastic and 3.1bn nanoplastic particles into the water.

The researchers state that these levels are thousands of times higher than those reported previously in other foods.

In another experiment, the researchers treated water fleas with various doses of the micro and nanoplastics from tea bags.

Although the animals survived, the team reported that they did show some anatomical and behavioural abnormalities.

The researchers concluded that while the findings are concerning, further studies are needed to determine if the plastics could have more subtle or chronic effects on humans.

Last year, Clipper – one of the UKs biggest tea brands – announced it was launching a plastic-free tea bag made from bananas.

The company revealed that, as of October 2018, it had moved all production to a new type of tea bag that, instead of the plastic polypropylene seal, uses natural plant-based materials.

The tea bags are made using a blend of abaca, which is made from a species of banana plant, and a biopolymer made from a non-GM plant material known as PLA.