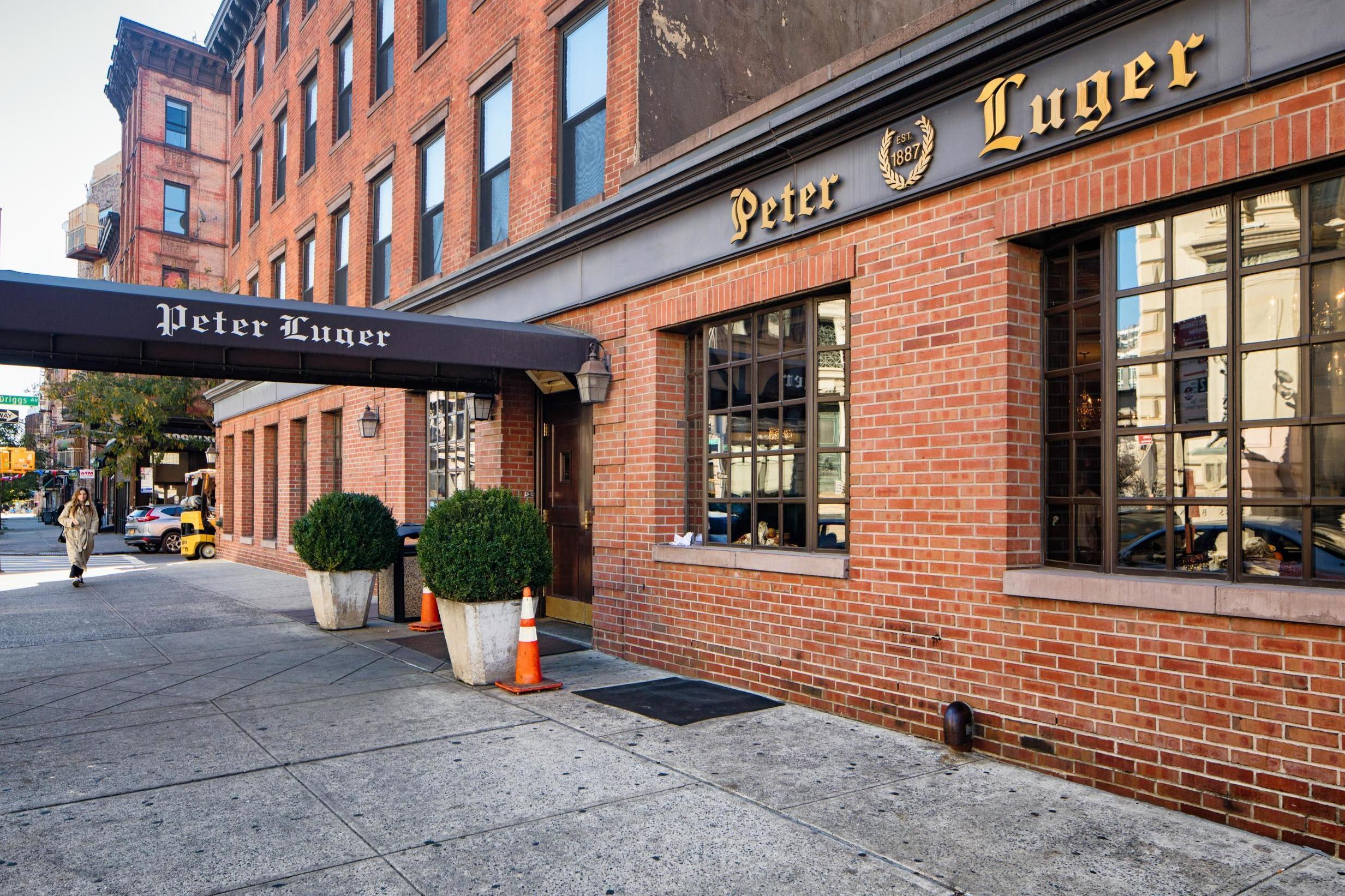 A New York Times food reviewer gave an iconic steakhouse a scathing zero-star review – but the owner has now hit back.

In the review, Wells criticises everything from the wait time to the lack of smiles from staff, but it is the food that he finds the most fault with.

The reviewer then moves on to his main dish, sole, which he ordered despite dining at a steakhouse.

“The sole – yes, I’m the person who ordered the sole at Peter Luger – was strangely similar: The bread crumbs on top were gold and crunchy, but the fish underneath was dry and almost powdery,” he wrote.

The review, which ends with the conclusion that “nobody” goes to the restaurant, led David Berson, the general manager and the grandson of the restaurant’s founders, to defend the steakhouse.

“The New York Times has reviewed Peter Luger numerous times over the years,” Berson told Eater. “At times we’ve gotten four stars, other times less. While the reviewers and their whims have changed, Lugers has always focused on doing one thing exceptionally well – serving the highest quality of steak – with a member of our family buying every piece of USDA Prime beef individually, just as we have done for decades.”

Berson also said Luger knows “who we are and have always been,” which he claims is “the best steak you can eat. Not the latest kale salad”.

He concluded his response thanking the restaurant’s loyal customers, who continue to send “emails of encouragement”.

Berson is not the only one to have come to the defence of the iconic restaurant, which first opened in 1887 and has been a staple in New York City ever since.

There were also those who questioned who would order sole at a steakhouse, especially if you were reviewing the restaurant – a critique that Wells responded to on Instagram.

“Lots of people on Twitter today saying some version of ‘He ordered the sole at Peter Luger, I can’t take his opinion seriously’. Wait till they find out what else I ordered,” the reviewer captioned a photo of broccoli.

In a more serious response, he shared a picture of the sole in question and said it was “very attractively cooked” and “has its fans”.

Alternatively, there were some people who sided with Wells, and agreed that the restaurant had lost its touch.

Whether it should or not, the review has impacted the public perception of Peter Luger and thrust the restaurant into the spotlight.

As one of the most well-known food reviewers, Wells’ words are capable of capturing the notice of the public and changing the minds of hungry diners looking for their next meal. It is also the first link that appears when you Google the name of the steakhouse.

However, whether it will impact the restaurant’s success in the future, or whether the review will eventually be forgotten as the past reviews of the restaurant have been, is unknown.

As pointed out by Berson, the restaurant continues to receive support from its fans.