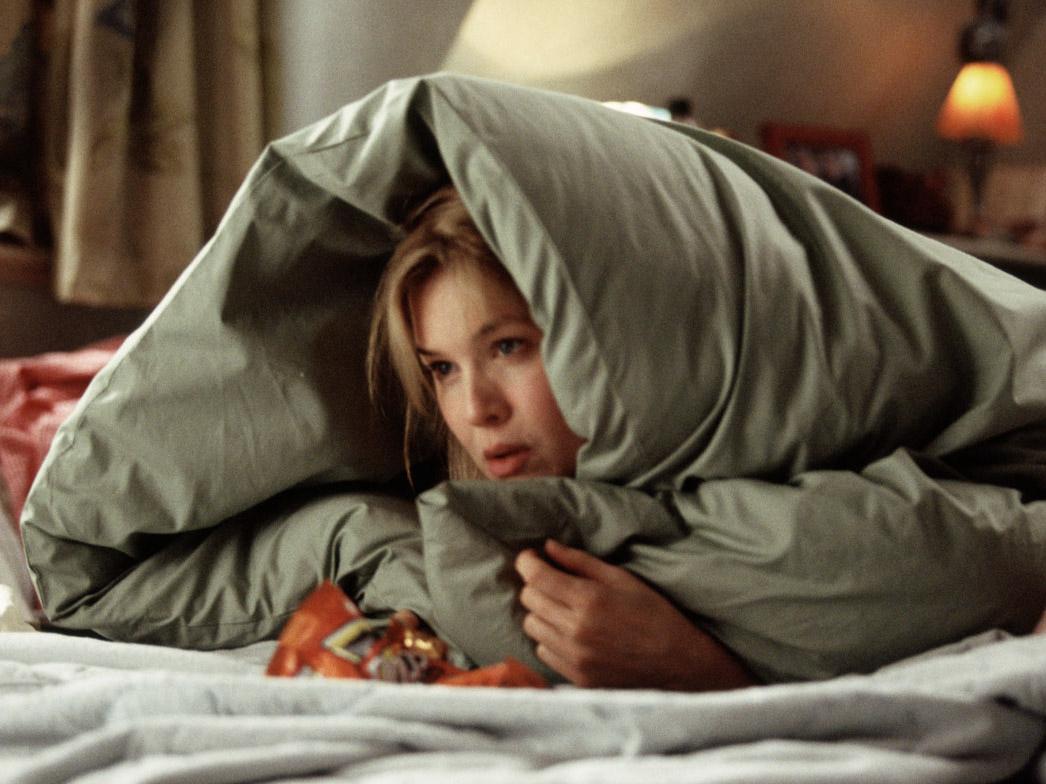 The festive party season is in full swing. But with parties come hangovers – especially for the less careful among us.

If you’ve overdone it on New Year’s Eve and need to perk yourself up when you wake up on 1 January, medication can be tempting.

But if you’d prefer to avoid pharmaceuticals, there are natural solutions to try.

While there’s no such thing as a complete ‘cure’ for a hangover, there are measures you can take to ease the pain while you wait out the unpleasant symptoms of a heavy night.

Get the best of The Independent

Get the best of The Independent

We’ve talked to nutritional experts to get the lowdown on some of natural hangover cures you could try instead.

Ginger has long been used in Chinese medicine as an anti-nausea measure. This traditional thinking is well-founded: A 2016 study concluded that the plant is “an effective and inexpensive treatment for nausea”.

A cup of ginger tea the morning after a heavy night could be a cheap way of hitting two birds with one stone. You’ll be replenishing some of that much-needed water, and also getting an important shot of stomach-calming ginger.

Since ginger also has anti-inflammatory and heart benefits, you might just find yourself making it part of your daily routine.

When it comes to getting ginger to taste good, registered nutritionist Rob Hobson recommends that you add one to two teaspoons of ginger powder, half a lemon and two teaspoons of honey to a teapot and fill with boiling water. Leave it to brew for five minutes before serving.

“The zingy flavour is very energising, and the honey will help to re-balance low blood sugar levels,” he says.

Tea is well and good, but many of us can empathise with a lack of appetite for actual food the morning after drinking. Eating is also vital, though, with alcohol consumption hitting your blood glucose levels hard.

Cliché would dictate that you tuck into the greasiest full English available, but our experts warn against this – “ditch the morning-after fried breakfast”, says Hobson.

Granola with sliced fruit can give you a hit of natural sugars and also get you some valuable vitamins as a bonus.

Rhiannon Lambert, a Harley Street nutritionist and author of the book Re:Nourish, says: “Foods containing potassium can help your body to recover lost electrolytes from a night of drinking. Bananas and avocados are good sources.”

The prickly pear is a photogenic cactus with a vivid red fruit. Studies have shown that extract from this fruit can be used on hangovers to impressive effect.

It’s been found to reduce nausea, dizziness, and headaches, all of which sound pretty brilliant from the point of view of Britain’s hangover victims.

If you want to try it out, look for a supplement called Hovenia Dulcis extract.

Another extract to try is Artichoke. “This supplement stimulates bile production and can help to relieve bloating and other symptoms of indigestion associated with alcohol consumption,” says Hobson.

Now you already know about this one, but we can bet you haven’t adhered to it. Even relatively light drinking leads to dehydration. This, in turn, can cause the headaches, fatigue and lack of energy that so many of us associate with hangovers.

When you wake up feeling rough, drinking a glass of water should be on the top of your to-do list.

Lambert says that despite not being a big drinker, she is sure to drink more water on the days after she’s had a glass of wine or two.

Getting rehydrated will be even easier if you remember to drink some water before going to bed at the end of your night – but don’t panic if you haven’t managed this. Making sure to take regular sips throughout your morning should still help you to feel better.

It might depend on what night of the week your office party has been scheduled for, but there really is no substitute for sleep.

Whether the night has gone on until the small hours, or drinking has impaired your ability to sleep, the downsides to even light sleep deprivation are significant.

So, if the worst comes to the worst, you might just have to resort to a subtle nap at lunchtime. Don’t forget to set the alarm.