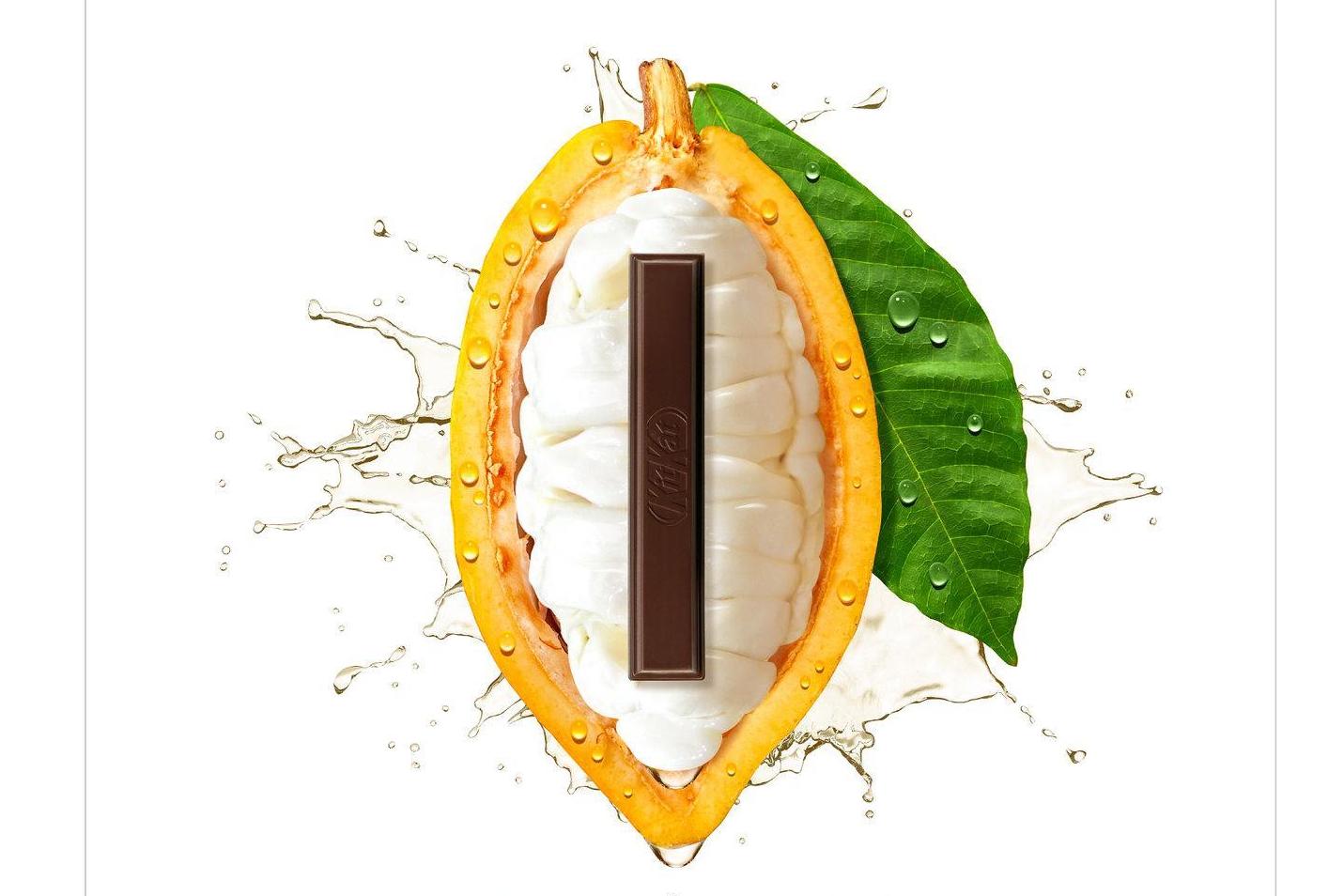 Nestlé has found a way to create a chocolate bar without adding any refined sugar.

The confectionery giant responsible for sweet treats like Toffee Crisp, Yorkie and Aero has managed to create a no-added sugar chocolate bar by using the white pulp that covers cocoa beans as a natural sweetener.

The pulp that surrounds the beans is soft, sweet and white in colour, but while some of the leftover product is used in the fermentation of the cocoa beans after they are harvested, a significant proportion is usually removed and the value is lost.

The brand says it has never used the pulp to naturally sweeten chocolate before, as it was seen as a waste product and would simply be discarded.

Japan will be the first country to try the new no-added sugar chocolate with Nestlé releasing it into the Asian nation this autumn as part of its “KitKat Chocolatory”.

The brand has revealed that other products in other countries will follow next year, through some of Nestlé’s most popular confectionery brands.

Patrice Bula, head of strategic business units, marketing and sales at Nestlé, said in a statement: “We’re proud to bring chocolate lovers a new chocolate made entirely from the cocoa fruit without adding refined sugar.

“This is a real innovation which uses the natural sweetness of the cocoa pulp to provide a pure, novel chocolate experience.“

“The sugar reduction is incidental, not a focus. It’s more about a novel way to produce chocolate and use the best of the cocoa pod,” Von Maillot told Bloomberg.

“Using pulp makes it a more premium chocolate. Sugar is a cheap ingredient.”

Nestlé was the first confectionery brand to bring Ruby chocolate to market in 2018 with KitKat, first in Japan and then across Europe.

Ruby chocolate is the first new natural colour for chocolate since white chocolate was conceived in the 1930s.

Callebaut revealed that the company derives its pink chocolate from a “ruby” cacao bean that grows in Ivory Coast, Ecuador, and Brazil.

“We don’t add flavourings, we don’t add colouring, or additives: it’s purely coming out of this bean, and its all natural,” Callebaut told The Guardian.

“It’s a dedication to years of research into the artisanal processes of making chocolate. But it was also luck that we found this potential in the bean 13 years ago.”

It is naturally pink in colour and manufactured without any additives or artificial flavouring.

The two launches are part of Nestlé’s wider mission to produce chocolate with a reduced sugar content.

“Our confectionery brands have been enjoyed in the UK for more than a century and we know that if we can improve these products nutritionally, provide more choice and information for the consumer, together with other categories, we can have a significant impact on public health,” Fiona Kendrick, chairman and chief executive of Nestlé for the UK and Ireland, said at the time.