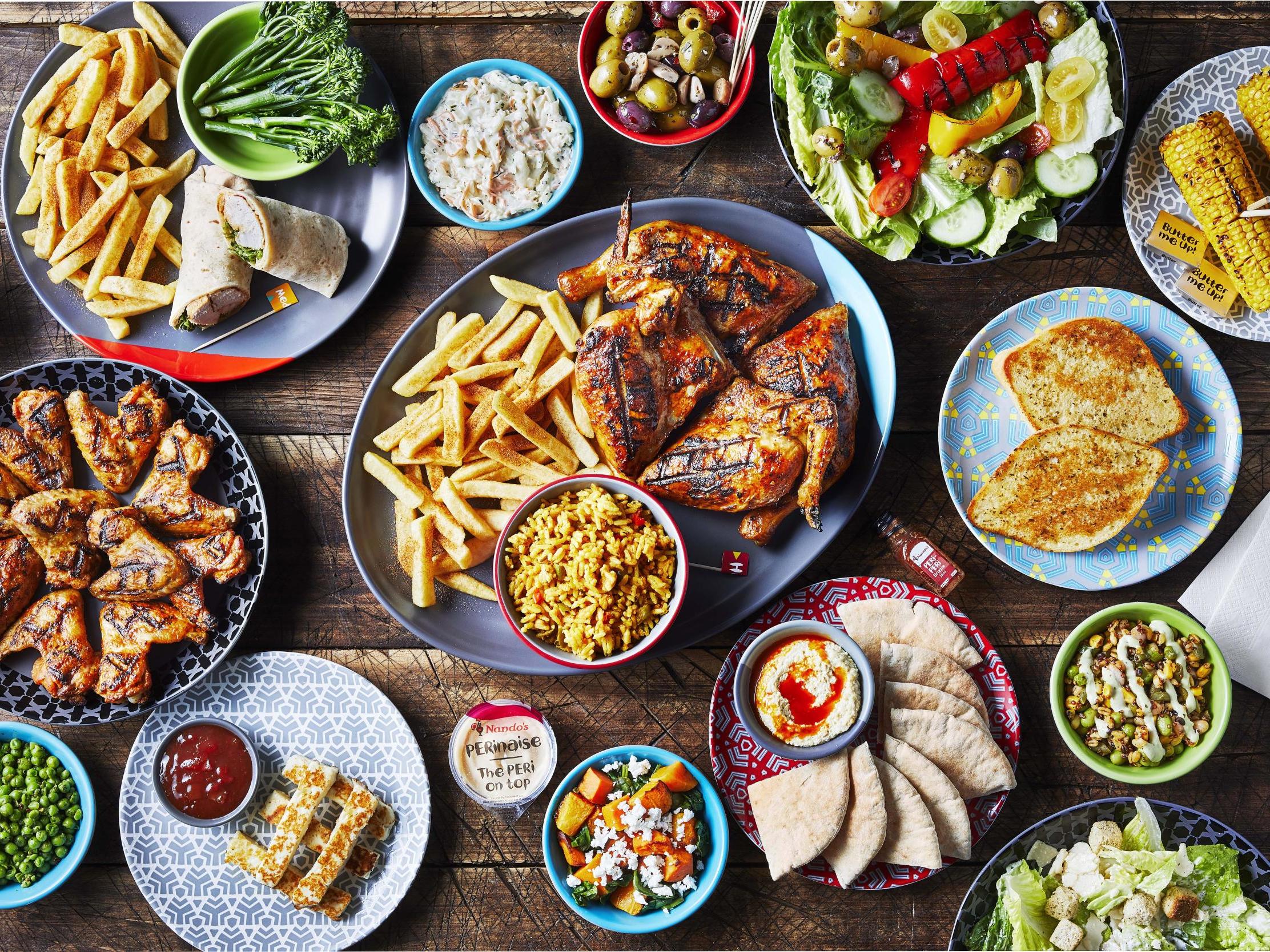 The Nando’s branch in Glasgow city centre will stay open on Christmas Day to serve homeless people for free.

The restaurant made the announcement on Facebook, calling for local volunteers to help fill its bins with clothes, hats, gloves, scarves and toiletries, which it intends to offer to rough sleepers to keep them warm.

“Anything you can give would help so we can give these people a little bit of cheer on Christmas Day,” the Facebook post reads.

In just a few days, Nando’s revealed it has already received many offers from volunteers and people donating clothing.

The restaurant added that it is also inviting local homeless charities to help with organisation on the day.

The initiative has been widely praised on Facebook, with the post garnering more than 15,000 shares and hundreds of comments from people expressing their intention to donate and volunteer.

“Well done Nando’s for allowing this to be put together and most of all to all the staff involved, you’re all amazing,” wrote one person while another labelled it an “amazing gesture”.

Many people asked whether or not Nando’s would be offering the initiative at other branches. Thus far, Glasgow city centre is the only branch to announce such a plan.