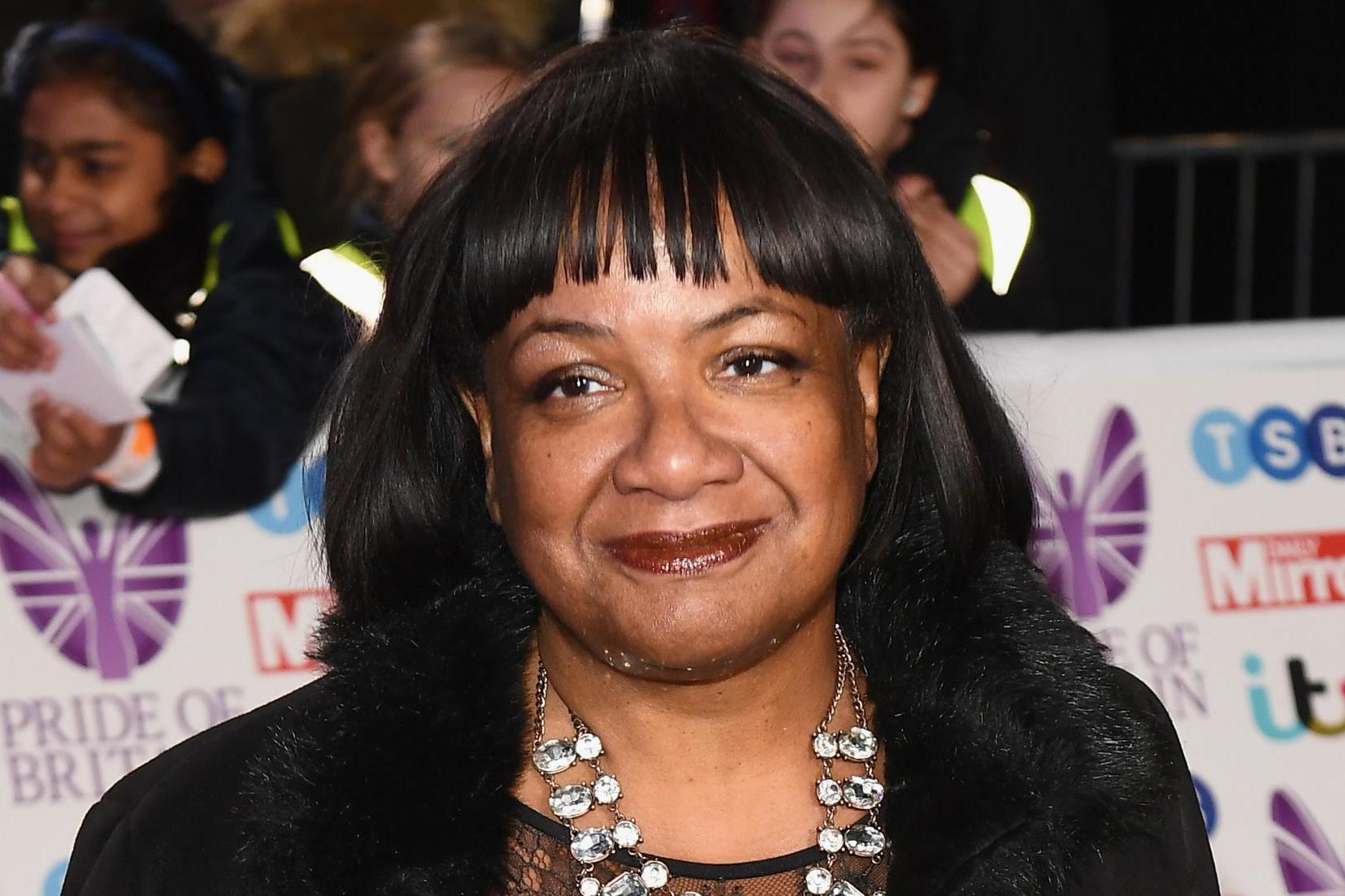 M&S stores have sold out of mojito cans days after a photo emerged of Diane Abbott sipping one on a London Overground train.

The shadow home secretary tweeted that she was “sincerely sorry” for drinking on Transport for London’s network, something that has been illegal since June 2008.

But Ms Abbott’s drink-of-choice appears to have prompted a frenzy, at least in some circles, with M&S branches experiencing a surge in demand for the ready-made rum-based drink over the weekend.

Several stores, including that in the Labour MP’s constituency, sold out of the product over the weekend.

And while stocks have now been replenished at the Hackney M&S, other branches, including ones located on Oxford Street and at London’s Victoria station, are still sold out.

There have also been numerous reports on Twitter from disgruntled shoppers, who claimed to have tried and failed to purchase the drink in recent days.

“Couldn’t find an M&S mojito can at the service station on the way to Wales today. Sold out. @HackneyAbbott’s impact,” wrote one person.

“Just tried to get a fun size mojito in M&S as I need to get the train soon. They’ve sold out,” another lamented.

The rush for M&S mojitos comes weeks after the supermarket’s gin and tonic cans experienced a 24 per cent sales surge, apparently thanks to BBC’s Fleabag.