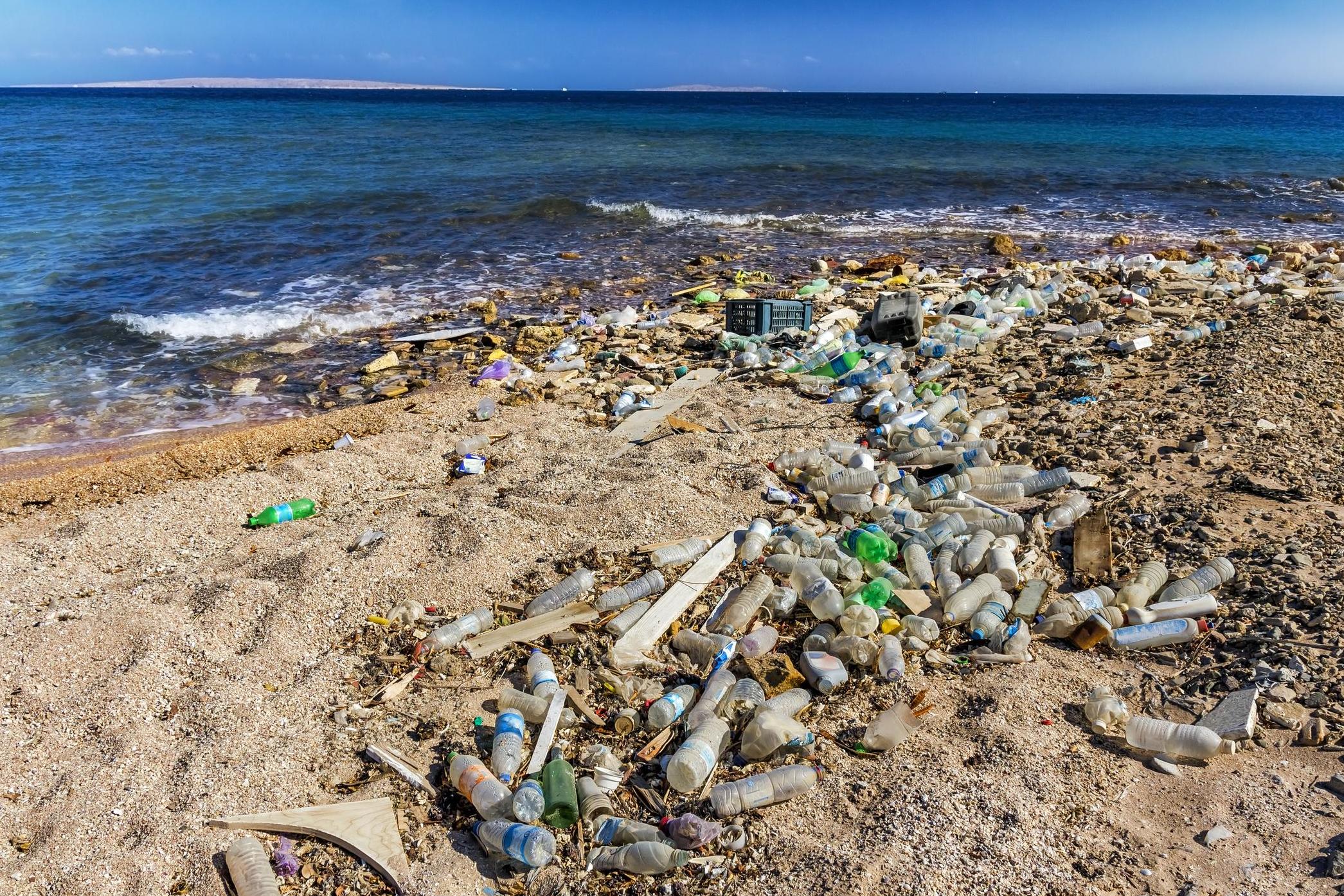 The majority of litter found in beach and river clean-ups in the UK is produced by consumer giants such as Coca-Cola and PepsiCo, a new report has found.

The report, commissioned by charity Surfers Against Sewage, revealed that out of the 49,000 pieces of litter collected in a major beach and river cleanup last month, 20,000 could be identified thanks to their branding.

From the litter picked during the cleanup, 63 per cent was found to have been produced by major food and beverage brands, with most made by Coca-Cola (15.5 per cent) and PepsiCo (10.3 per cent).

They were followed by Mondelez International, McDonalds, Nestle, Suntory and Mars.

Of the unbranded items found, the most common products were cotton buds, cigarette butts and baby wipes.

“The results suggest that the parent companies that of the branded items accounting for the majority of the items found on UK beaches are predominantly large, multinational corporations with a large brand portfolio to their name,” the report states.

“The 50 with the largest shares are largely food and beverage producers – including supermarkets and producers of fast foods, alcoholic beverages, confectionery and snacks – but a number of tobacco companies and companies with a wider brand portfolio, such as Unilever, also fall within this group.”

In response to the report, a Coca-Cola spokesman stressed the company’s longstanding commitment to sustainability.

“We don’t want to see any of our packaging end up as litter – on land or in the ocean. We are one of the few companies to publish the amount of packaging we use,” they explained.

“Globally we have committed to collecting and recycling a bottle or can for every single one we sell, as part of our global #WorldWithoutWaste initiative. In Britain, all our bottles and cans are already 100 per cent recyclable and our goal is to use the power of our brand to drive people to recycle more and calling for reform of the UK producer responsibility system.”

A PepsiCo spokesman added: “We share concerns about litter found on our beaches and in our rivers. More transparency across each stage of the waste and recycling chain is important and will create greater awareness of opportunities for change.

“We will be disclosing our annual global plastic packaging volumes later this year and are continuing to work towards making all our packaging 100% recyclable, compostable or biodegradable.”

The findings follow the Plastic Rivers report from Earthwatch Europe and Plastic Oceans UK, which found that plastic bottles make up 14 per cent of all identifiable plastic litter items found in European freshwater environments.