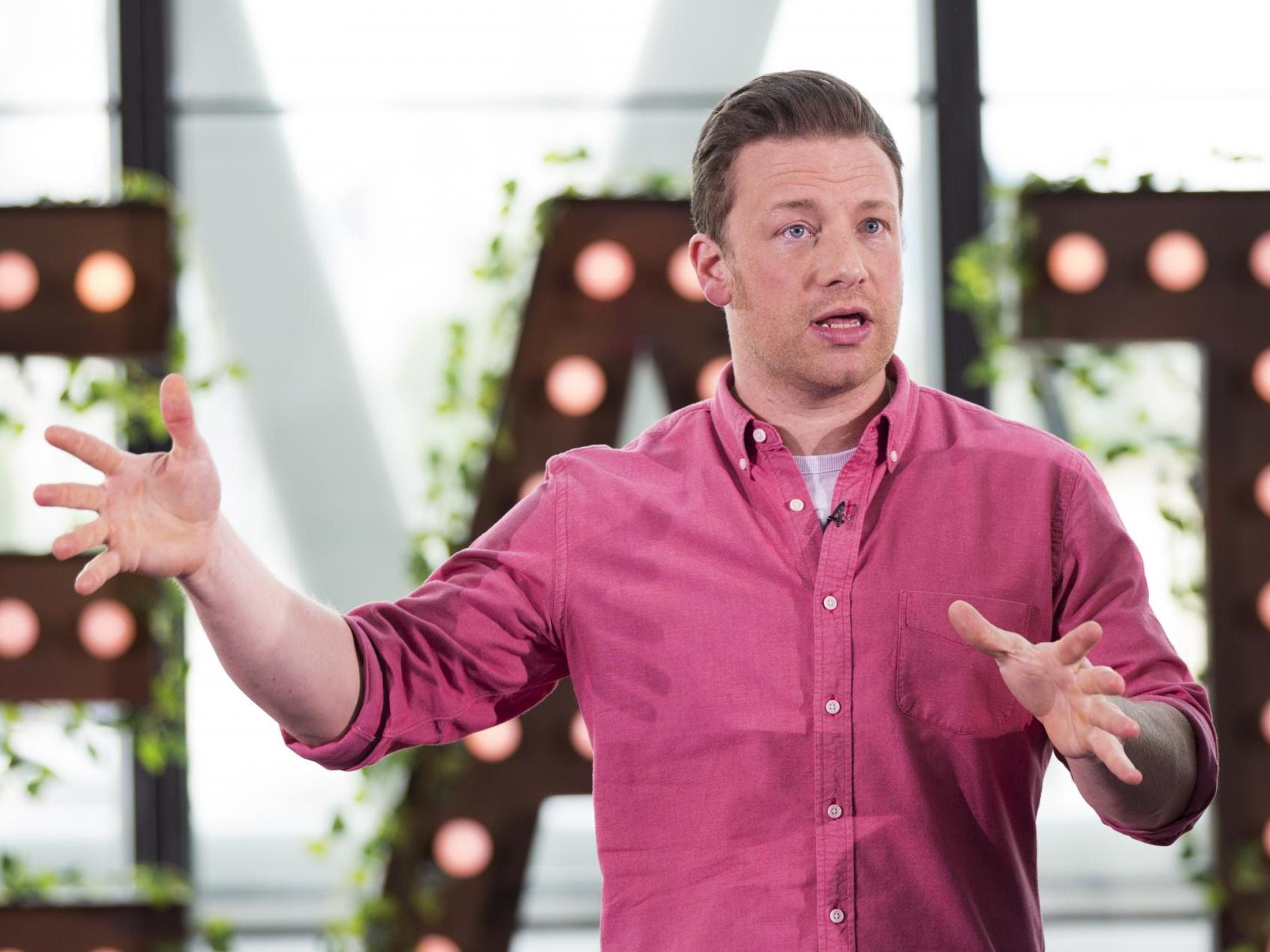 More than 1,400 restaurants in the UK have closed in the last year, new research has claimed.

A new report published by accountancy group UHY Hacker Young has found that there were more than 1,400 insolvencies in the restaurant sector from June 2018 until June 2019.

According to the research, several factors may be to blame, including the over-saturation of the casual dining market, reduction in consumer spending and increasing costs.

“The crisis in the restaurant sector has been presented as a problem only for the chains that had lost touch with their customers,” said Peter Kubik, of UHY Hacker Young.

“That’s overlooking the hundreds of small independent restaurants that have become insolvent.”

Kubik said that a “loyal following” doesn’t necessarily guarantee prosperity for any eatery.

“Good restaurants and bad have all struggled from over-capacity, weak consumer spending and surging costs,” the accountancy firm partner said.

Over the past couple of years, the restaurant sector has been hit hard by an increasing number of closures.

A study published in October 2017 found that 20 per cent of UK restaurants were at risk of going bust, while the collapse of Jamie Oliver’s restaurant chain earlier this year resulted in the loss of around 1,000 jobs.

“My 40th birthday was ruined because of the cloud of, ‘All right what’s happening here?’,” the chef said.

“In a way there was a massive sense of relief because I gave it my best. I thought I was clever enough and big enough to fix it.”