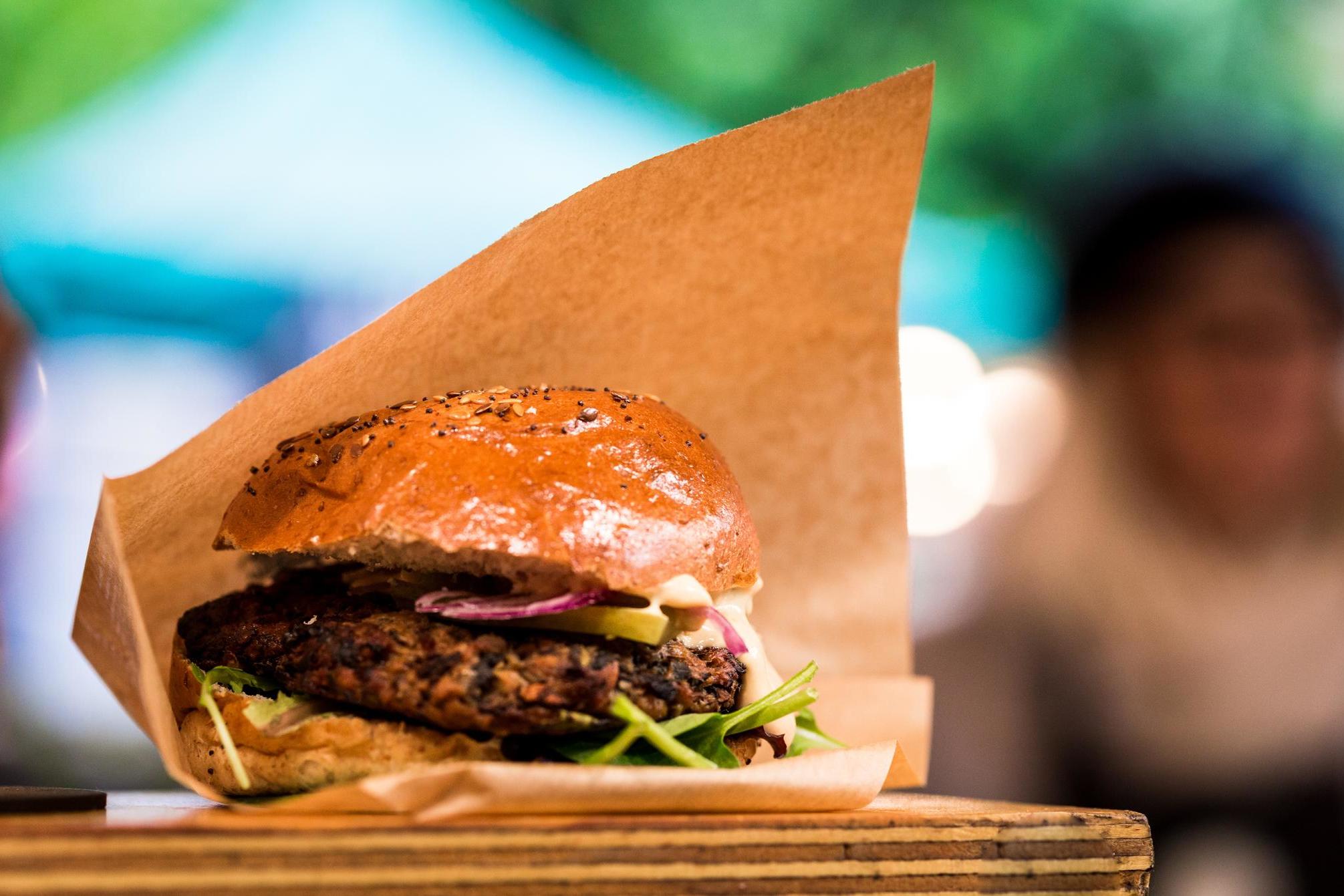 The majority of meat that people eat by the year 2040 will not come from dead animals, a new report claims.

Global consultancy firm AT Kearney conducted the report based on interviews with industry experts, who predict that 60 per cent of the meat products we consume in 2040 will either be plant-based replacements or cultured alternatives grown in vats.

The report suggests that the transition will be the result of a growing awareness of the environmental consequences of conventional meat farming methods and the rising demand for vegan alternatives.

It defines cultured meat as a type of meat that is created “through exponential cell growth in bioreactors” and does not involve animal slaughter.

It is produced by extracting a cell from a living animal and proliferating it outside of the animal’s body using a bioreactor. The result “is meat which is identical to conventionally produced meat,” the report states, noting that while start-ups have produced various prototypes, cultured meat products are not yet commercially available.

AT Kearney estimates that roughly $1bn (£784,315) has been invested in plant-based meat replacements as produced by American companies such as Beyond Meat and Impossible Foods, which you can sample at a handful of restaurants in the UK, such as Moving Mountains and Honest Burger.

“The large-scale livestock industry is viewed by many as an unnecessary evil,” the report states. “With the advantages of novel vegan meat replacements and cultured meat over conventionally produced meat, it is only a matter of time before they capture a substantial market share.”

The report references the “undeniable” shift towards vegan, vegetarian and flexitarian diets. It notes that cultured meat will prove most popular in the long run, accounting for 35 per cent of all meat consumed in 2040, but that vegan replacements will be “essential” in the transition period.

It concludes: “All in all, cultured meat and new meat replacement products are going to disrupt the billion dollar conventional meat industry with all its supplier companies.

“This disruption is supported by a general shift towards consumption of non-meat proteins (for example, legumes and nuts) as a consequence of new lifestyle trends, all aimed at a more sustainable and healthier diet, as well as regulatory measures against conventional meat.”