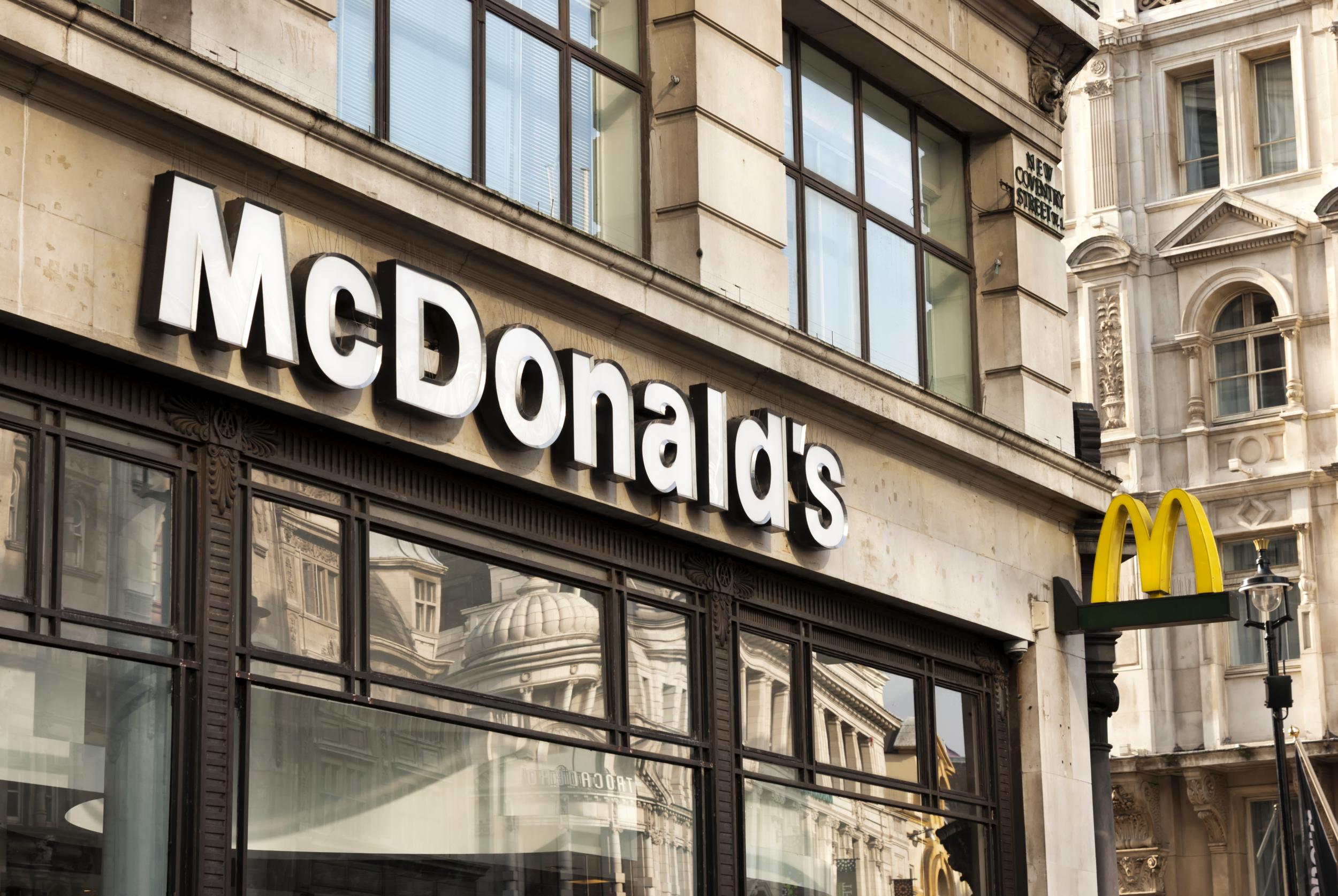 McDonald’s customers have expressed outrage after the fast food giant has replaced its plastic straws with paper alternatives.

Last June, the US fast food chain announced it would end the use of plastic straws in all 1,361 branches across the UK after nearly half a million people called for the company to make the change.

The company began phasing out plastic straws last September, with the process to be completed sometime this year.

However, the move has angered customers, with several now taking to Twitter to complain the paper straws are ruining their drinks, specifically milkshakes.

One customer tweeted: “With the paper straws they are fine for coke but the other day I had a milkshake and I struggled so so much that I ended up getting one of my own plastic straws at home.”

Another added: “Yo @McDonaldsUK how I meant to drink my milkshake outta this lmao. Stop with the paper straws…[sic].”

One Twitter user commented: “@McDonaldsUK why don’t you use the same material that you use for the cups for the straws? That way you know it can last a while and doesn’t have a weird disgusting after taste.”

“@McDonalds paper straws and milk shakes don’t go together, won’t be coming back,” added another.

Customers are so upset that one has launched a petition, which has now garnered more than 34,000 signatures, calling for McDonald’s to bring back the plastic straws.

One signatory described the paper versions as “absolutely useless”, while another suggested the company consider using “biodegradable plastic straws made from natural products”.

The new straws are made of paper derived from certified sustainable sources, according to the company.

In light of the complaints, a spokesperson from McDonald’s tells The Independent: ““Our suppliers have made us paper straws that last at least 30 minutes in most, if not all liquids.

“They were introduced following customer feedback, and we are pleased to be doing the right thing in removing plastic from our restaurants and taking significant steps to reduce our environmental impact.”

In October 2018, the European Parliament voted for an extensive ban on single-use plastics to stop pollution entering the world’s oceans.

Products including plastic plates, cutlery, straws and cotton buds will all be eradicated from 2021 under the plans.

The ban is intended to affect items for which valid alternatives are available, which are estimated to make up more than 70 per cent of marine litter.