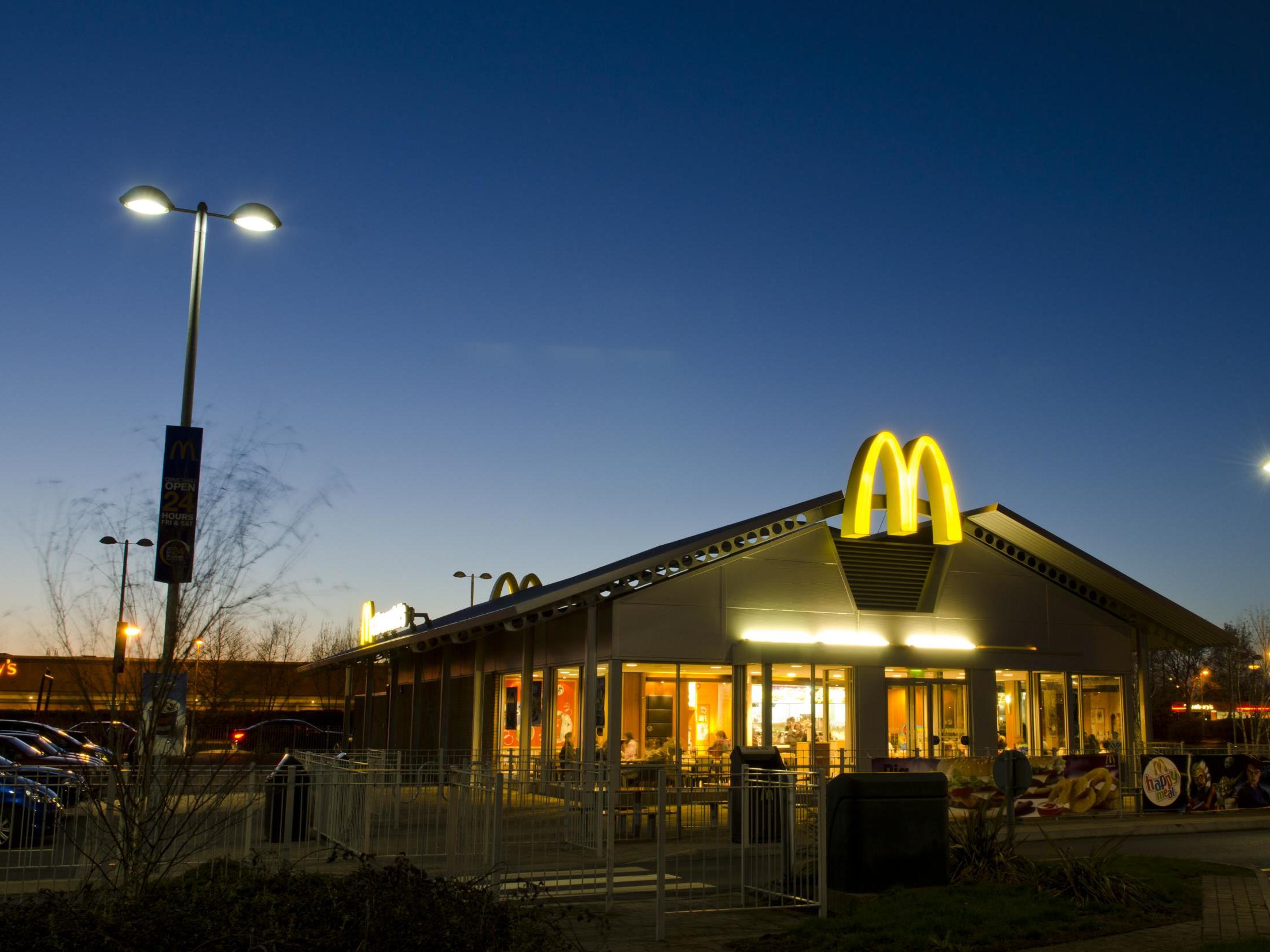 Is there anything better than a hash brown on a hangover? Well now McDonald’s is giving you 30 minutes longer to get yourself out of bed and to the fast food chain for your breakfast.

McDonald’s has been serving breakfast to the people of Great Britain since 1982 and anyone who has turned up five minutes late will know how strict they are about ending at 10.30am.

But from Wednesday 20 November (just in time for those Christmas office parties) the American burger outlet will be serving their breakfast menu until 11am at all locations across the UK and Ireland.

The official extension comes after a long trial period across 122 restaurants in the south of England where they tested out the new timings.

Although this does mean you’ll have to wait another half hour if you fancy a Big Mac, we think the lure of a sausage and egg McMuffin will be enough to satiate customers.

The breakfast menu includes items like the breakfast wrap, the sausage egg and cheese bagel, pancakes and syrup, toasted bagels with Philadelphia and (if you’re feeling more healthy) some Quaker Oat So Simple porridge.

McDonald’s UK and Ireland Vice President of Food and Marketing Michelle Graham-Clare said: “We all understand the pain of missing out on a McMuffin by a matter of minutes.

“We have listened to our customers’ pleas and are delighted to extend breakfast serving time until 11am, particularly as we head into the festive season when we see a rush of latecomers searching for those all-important hash browns.”

The announcement comes as McDonald’s workers from six UK restaurants go on “McStrike”as part of a global walk out, demanding higher wages and more secure contracts from the fast-food giant.

The workers claim they struggle to get by on minimum wage of £8.21 per hour, or less for younger workers.

They say the problem is made worse because McDonald’s contracts allow managers to change staff hours at short notice, meaning monthly income can go up and down.