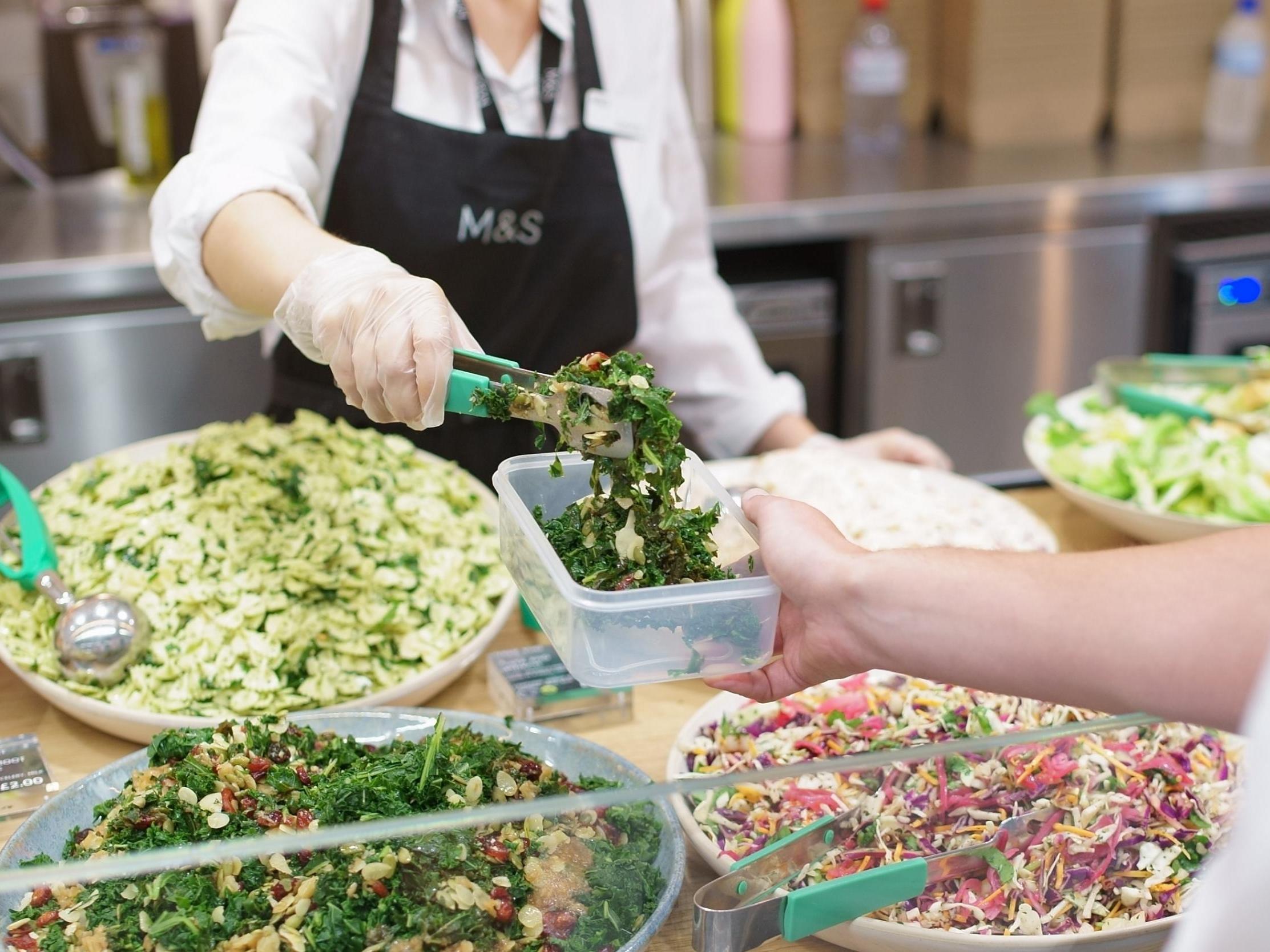 Marks & Spencer has become the first major retailer to introduce a reusable container incentive for customers.

Launched on Wednesday at the supermarket’s fresh food-to-go Market Place counters, the scheme offers customers 25p off every meal if they bring in their own containers.

The aim of the incentive is to decrease the amount of single-use packaging which is used by shoppers.

“Our priority is to reduce single-use packaging and ensure any we do use can be reused or recycled, as we work towards our 2022 target for all our packaging to be widely recyclable,” said Paul Willgoss, director of food technology at Marks & Spencer.

“Our Market Place containers are already widely recyclable, but we want to go a step further with the introduction of an incentive to encourage customers to switch to reusable containers.”

According to Marks & Spencer, the majority of single-use containers used at its Market Place counters are recyclable.

In January, the company announced plans to make all of its packaging “widely recyclable” by 2022.

The supermarket also introduced recycling bins, where customers can drop off plastics such as crisp packets and sauce sachets for recycling, which would otherwise end up in a landfill.

“People are rightly concerned about the environmental impact of single-use packaging,” Restorick said.

“It is massively encouraging to see M&S become the first major retailer to offer customers a financial saving encouraging them to make an important change to their shopping habits.

“We hope customers will respond positively and other retailers will follow this lead.”

Last week, supermarket chain Iceland announced plans to remove all plastic bags from one of its stores in a bid to combat plastic pollution.

The company stated that a trial would take place in its Hackney branch, where customers would be offered extra-strong paper bags instead of plastic bags for 15p.