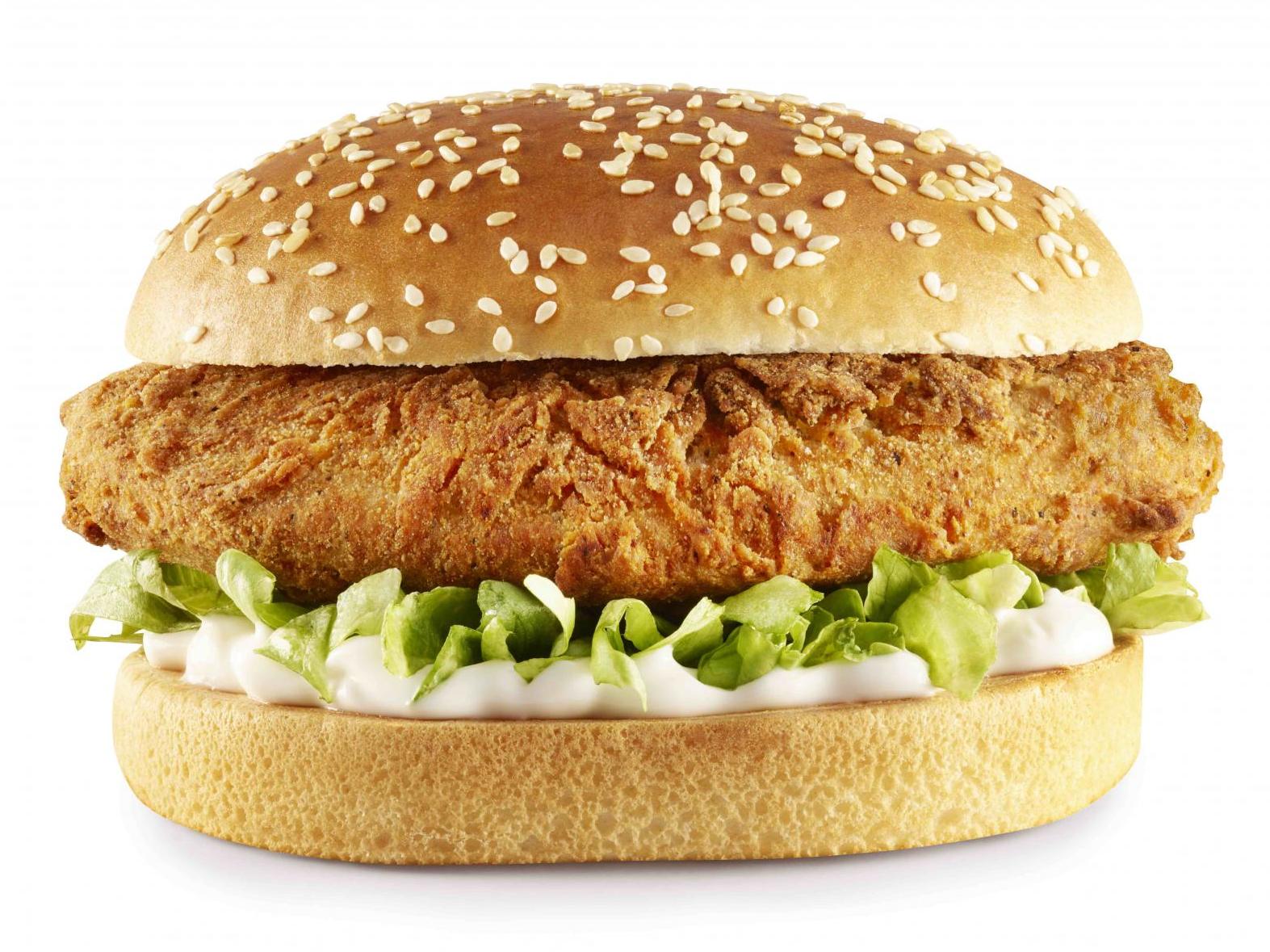 If you were hoping to get your hands on KFC’s new vegan burger this week, you might have to look elsewhere to get your plant-based fix.

Following the launch of “The Imposter” burger on Monday, the fast food chain has announced that it officially sold out of the food option in just four days.

According to KFC, the company also found sales of the burger to be 500 per cent higher than that of a normal burger.

Vegans, vegetarians and flexitarians were able to buy the burger at restaurants across London, Bristol, and The Midlands.

The Gloucester Road branch in London sold roughly one Imposter Burger every minute on Wednesday before selling out of the option entirely.

Speaking about the unprecedented demand for the burger, Victoria Robertson, senior innovation leader at KFC, said: “We knew there were plenty of people who would want to get a taste of the Imposter, but we didn’t anticipate this phenomenal response!

“We can’t wait to get the Imposter back out in restaurants so vegans can get their finger lickin’ fix.”

The Imposter Burger will return to the fast food chain’s stores on Tuesday 2 July.

However, you’ll have to be quick if you want to taste the burger as it will be on sale for a limited time only until Sunday 14 July.

“The Imposter” burger replaces KFC’s typical chicken breast fillet with a fillet made from Quorn, which has been coated in the Colonel’s Original Recipe herbs and spices.

It is served with vegan mayonnaise, fresh iceberg lettuce and a soft-glazed bun.

Another commented: “OH MY GOD @KFC_UKI WHAT STORES ARE DOING THE VEGAN BURGER PLEASE I NEED TO GO.”