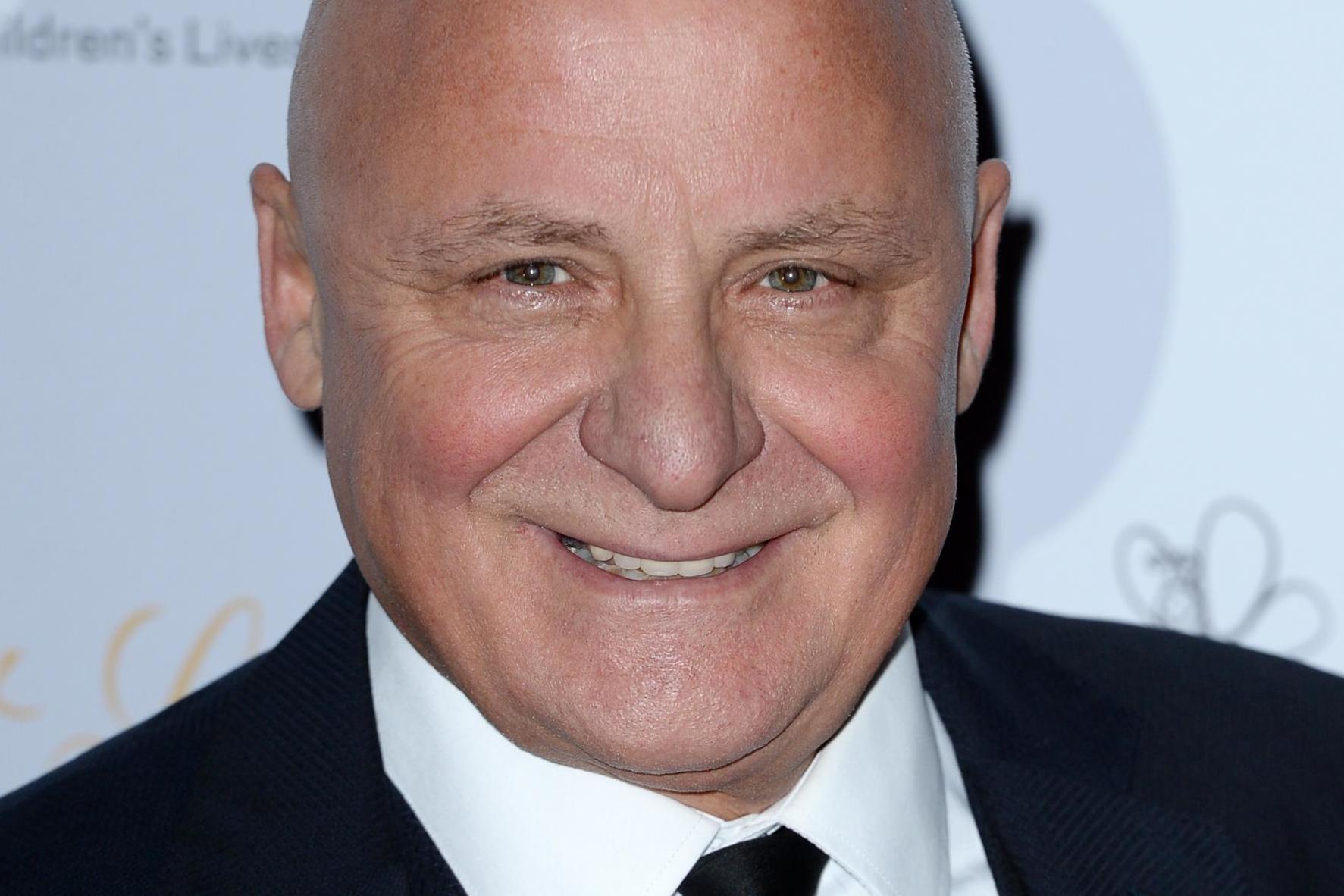 A leading restaurateur and celebrity chef has said that Italian food must be cooked exclusively by Italian chefs in order for it to be authentic.

Speaking on ITV’s Good Morning Britain on Monday, Aldo Zilli, who helps run several Italian restaurants under the San Carlo group, revealed he only hires Italian chefs to work for him.

Zilli went on to criticise Italian restaurants in the UK that serve spaghetti bolognese, which he said “does not exist in Italy”.

“It’s not a national dish,” he continued before adding that spaghetti carbonara, which is also popular in the UK, is not traditionally made with cream in Italy as it is here.

Zilli made the remarks as part of a debate on the daytime show about cultural appropriation in the food industry.

The conversation was tied to the recent criticism aimed at British chef Gordon Ramsay, who described his new Mayfair restaurant, Lucky Cat, which is set to open in June, as an “authentic Asian eating house,” prompting people to accuse him of belittling Asian culture.

Angela Hui, a freelance writer for London-based food publication Eater, described the restaurant as a “real-life Ramsay kitchen nightmare”, remarking that she was the “only east Asian person in a room full of 30 to 40 journalists and chefs” at a recent preview event.

Ramsay responded to the criticism on Instagram, writing that while it’s important for critics and reviewers to have “freedom of speech”, the “slew of derogatory and offensive social media posts that appeared on Angela Hui’s social channels, were not professional”.

“It is fine to not like my food,” he added, “but prejudice and insults are not welcome.”