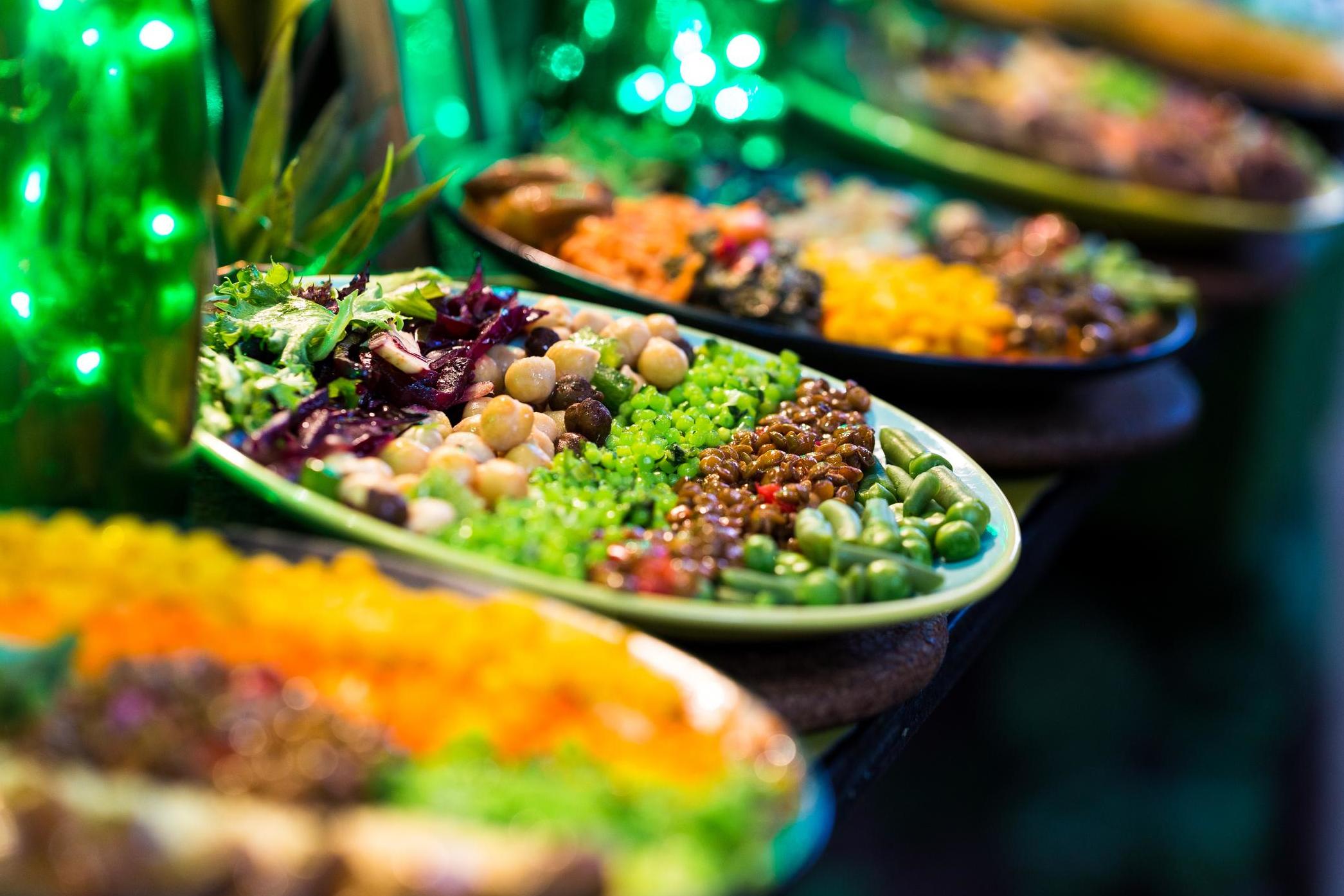 It happened at a party last summer. Britain was in the midst of a sweltering heatwave. The nation had narrowly missed out on a place in the FIFA World Cup final and was on the precipice of political collapse. But while others traded opinions on football players and disappearing Brexit secretaries, I could think of only one thing: My mind was consumed, not by football or Brexit, but by a miniature smoked salmon bagel.

Let me explain. In 2017, I set myself the rather ambitious New Year’s resolution of going vegan overnight. It was a rogue move, one I made in a post-Christmas “I’ve eaten too many mince pies” haze. But I stuck it out, for a while. The first few weeks, which I wrote about in The Independent, were tough. I didn’t really know what to eat and felt grouchy, tired and hungry most days. Come 7pm, I would find myself regularly descending into soporific states of halloumi-induced fantasies: grilled and in a sandwich, baked and in a salad, fried and in my mouth.

But that wore off and I was surprised by how quickly I got the hang of it all. Soon I was saying things like: “I really must get home to marinate my tofu” and, “have you seen my yeast flakes?”

That said, I remained unconvinced by £10 bars of vegan chocolate (it turns out that most dark chocolate is incidentally diary-free) but the rest of it was a breeze. I should point out that I also live in London, where vegan food has become as ubiquitous as craft beer. Popular lunchtime chains like Leon, EAT and Pret A Manger have plenty of plant-based options, and several restaurants – Nando’s, Zizzi and Wagamama – now have dedicated vegan menus offering a whole host of creative dishes.

It’s slowly becoming easier to find vegan food across the rest of UK, too. You can even get a vegan sausage roll at nationwide bakery chain Greggs, for example, a creation that sparked derision among ardent vegan-phobes like Piers Morgan.

It wasn’t just the food, though, that I found brought me closer to embracing life as a spiritual vegan goddess. I also felt great. My skin had cleared up, I no longer went to bed feeling bloated and I enjoyed the overall lightness that permeated my body. After a few months, I felt confident that I had taken to vegan life like a bean sprout to water.

And as more research touted the environmental and ethical benefits of veganism, I relished in the fact that my new diet might be making a difference.

Then the BBQ happened. I was not in a very good way, psychologically speaking. My grandfather had just died after a long bout of sickness and I remember trying to pull myself together for the party. I hadn’t eaten much that day and arrived to find that – as with most BBQs – the food offerings were all meat-based aside from a dismal-looking salad and a stack of bread rolls. While I wasn’t tempted by the burgers, hot dogs, or chicken wings, something else hit a nerve: a miniature smoked salmon bagel. Maybe it was the veneer sheen of the bagel, or the vibrant orange hue of the salmon, but something about it signalled the beginning of the end of my vegan lifestyle. I didn’t eat the bagel, but shortly after that I began to notice just how detrimental my veganism was to my social life.

Shortly after that I began to notice just how detrimental my veganism was to my social life. Friends had stopped inviting me to certain restaurants because they thought I wouldn’t eat there and many declined invitations to come round to my house for dinner because they didn’t want to eat “mush”  (a synonym for “vegan food” among my friendship group). It also transpired that no matter how little I spoke about veganism, my friends pertained that I spoke of little else and would roll their eyes whenever I mentioned anything to do with food. It was strangely alienating.

After the near-miss salmon incident, I started to take a less Draconian approach to my diet. I was – and still am – mostly eating plant-based food, but there have been times when maintaining my veganism has felt socially and culturally impossible. For example, there was the time when I went on holiday with a close friend and his parents, who had taken us to a very expensive (and very non vegan-friendly) restaurant. With a lack of tofu on the menu, I succumbed the pressure of ordering the lemon sole (albeit without butter and with a side of spinach).

Then there was the Friday evening when I foolishly supplemented a meal for four gin and tonics and, feeling ravenous at 11pm, had a bite of my friend’s fillet-o-fish. Just a bite! As for my smoked salmon obsession, I’ve found it’s now a craving I just can’t seem to overcome – yes, I’m aware, a very middle class one at that. And while it’s not a regular occurrence, there have been occasions when I’ve woken up for work feeling a little groggy and treated myself to a Pret a Manger smoked salmon sandwich (arguably the best in Britain). It brings me unbridled joy.

So, I decided to stop failing to be a perfect vegan, and instead decided to follow an 80 per cent plant-based diet and let myself enjoy the things that make me truly happy. I’ll always favour vegan options on menus, but after a year of trying veganism, I know I have to allow myself some breathing room when it comes to social occasions and group dinners.

There’s a strange “forbidden fruit” culture surrounding veganism right now. In some cases, as we’ve seen with several vegan YouTubers who have been “caught” eating fish, this can result in soap opera-worthy, career-ending scandal. And while veganism can lend itself to a certain yoga-loving, tie-dye-wearing lifestyle, for me, it was only ever about the food. Food that made me feel good and food that was better for the planet. But, like most people, I don’t want the way I eat to define me, so I am no longer defining myself by the way I eat. And that’s ok by me.