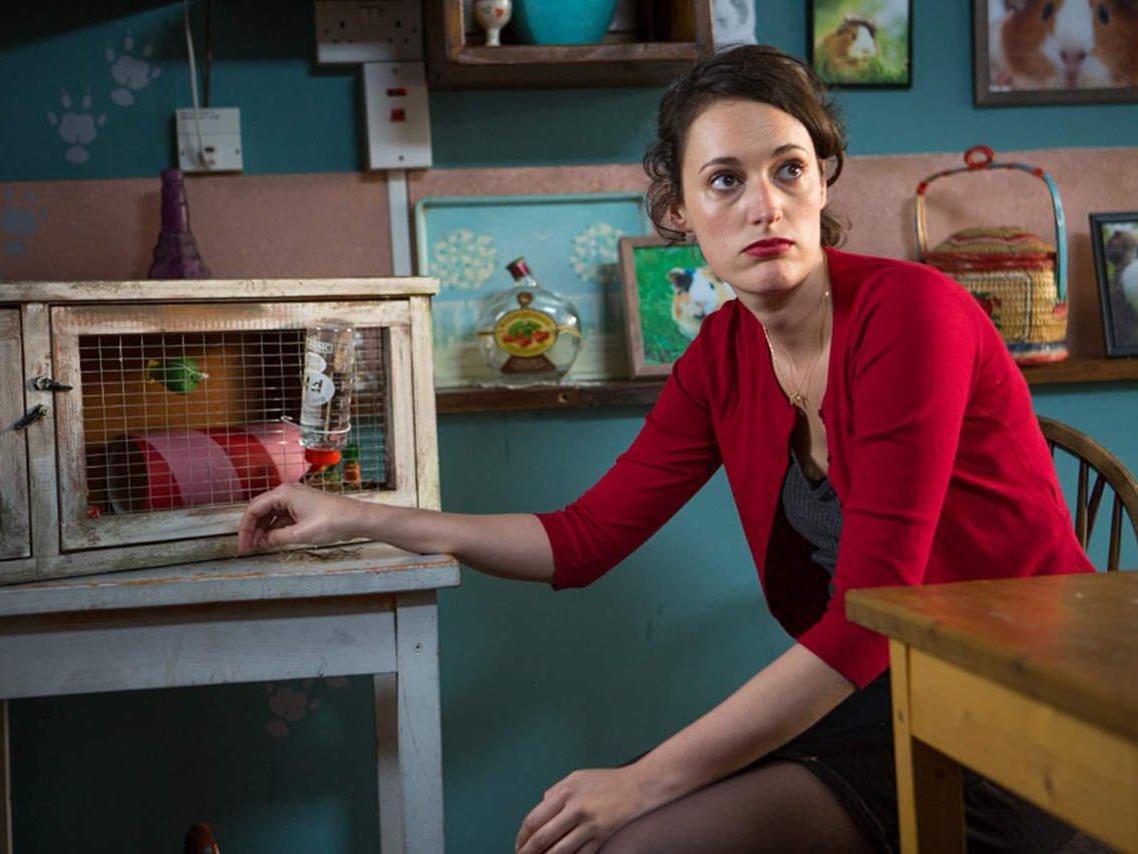 Fleabag was loved by fans for so many reasons, but the protagonist’s guinea pig cafe was perhaps one of the BBC series’ most beloved quirks.

Now, a pop-up version of the unique dining establishment that allows customers to eat and drink while surrounded by guinea pig art and real-life guinea pigs has opened in Los Angeles.

Hilary’s Cafe was installed by Amazon Studios, who is managing the US release of Phoebe Waller-Bridge’s darkly comic series.

On Thursday 8 August, the eatery officially opened for business, serving customers from 10am until 6pm.

The cafe is located at 7924 Melrose Avenue, a trendy area of the California city frequented by celebrities.

Amazon Studios announced the launch of the cafe on Instagram, offering fans a sneak peak of its Fleabag-inspired interior.

Drinks are served in “Fleabag” cup holders, guinea pig paraphernalia lines the walls, and several guinea pig hutches are lined up side-by-side, all of which contain actual guinea pigs.

It’s not clear whether the pop-up will appear in any other American cities to mark Fleabag’s US release, but fans have been avidly commenting on Amazon Studios’ Instagram page, urging them to open a guinea pig cafe in New York. Watch this space.