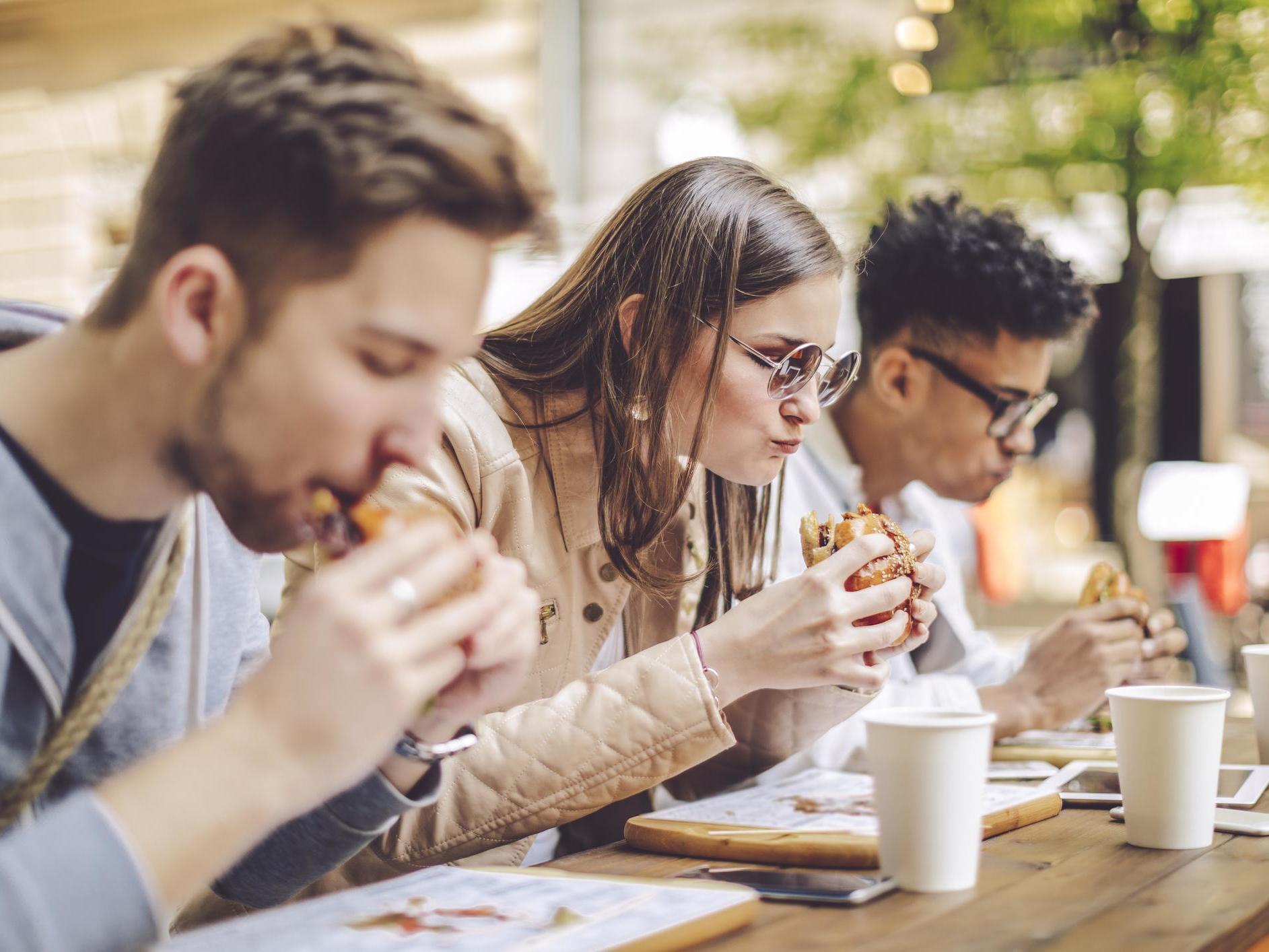 Goldsmiths, University of London has banned beef from its campuses part of a wider effort from the institution to reduce its carbon footprint.

The southeast London university will remove all beef products from sale at campus food outlets by September as part of its pledge to become carbon neutral by 2025.

The environmental consequences of beef production are well documented, with recent research published in the journal Science finding that beef produces 105kg of greenhouse gases per 100g of meat. By comparison, tofu results in less than 3.5kg.

In addition to the beef ban, students will also be charged a 10p levy on single-use water bottles and plastic cups when the new academic year begins.

The university also plans to increase the number of solar panels across its New Cross campus and switch to a 100 per cent clean energy supplier.

Goldsmiths has already implemented several eco-conscious measures in recent years, such as a wide-scale recycling programme and clear-outs of non-perishable food that is then donated to local charities once per term.

Thanks to actions such as these, the university has reduced its carbon emissions by almost 10 per cent in the last three years.

Professor Frances Corner, warden of Goldsmiths, said: “The growing global call for organisations to take seriously their responsibilities for halting climate change is impossible to ignore.”

Corner added that staff and students at the university “care passionately about the future of our environment” and are determined to take action.

“Declaring a climate emergency cannot be empty words,” she continued. “I truly believe we face a defining moment in global history and Goldsmiths now stands shoulder to shoulder with other organisations willing to call the alarm and take urgent action to cut carbon use.”

The university’s move has been praised by environmentalists.

Rogers explained that all universities have the ability to make changes that can benefit the planet.

“We call on others to urgently follow suit,” she continued, “and to include cutting all ties from fossil fuel funding in their climate emergency response.”