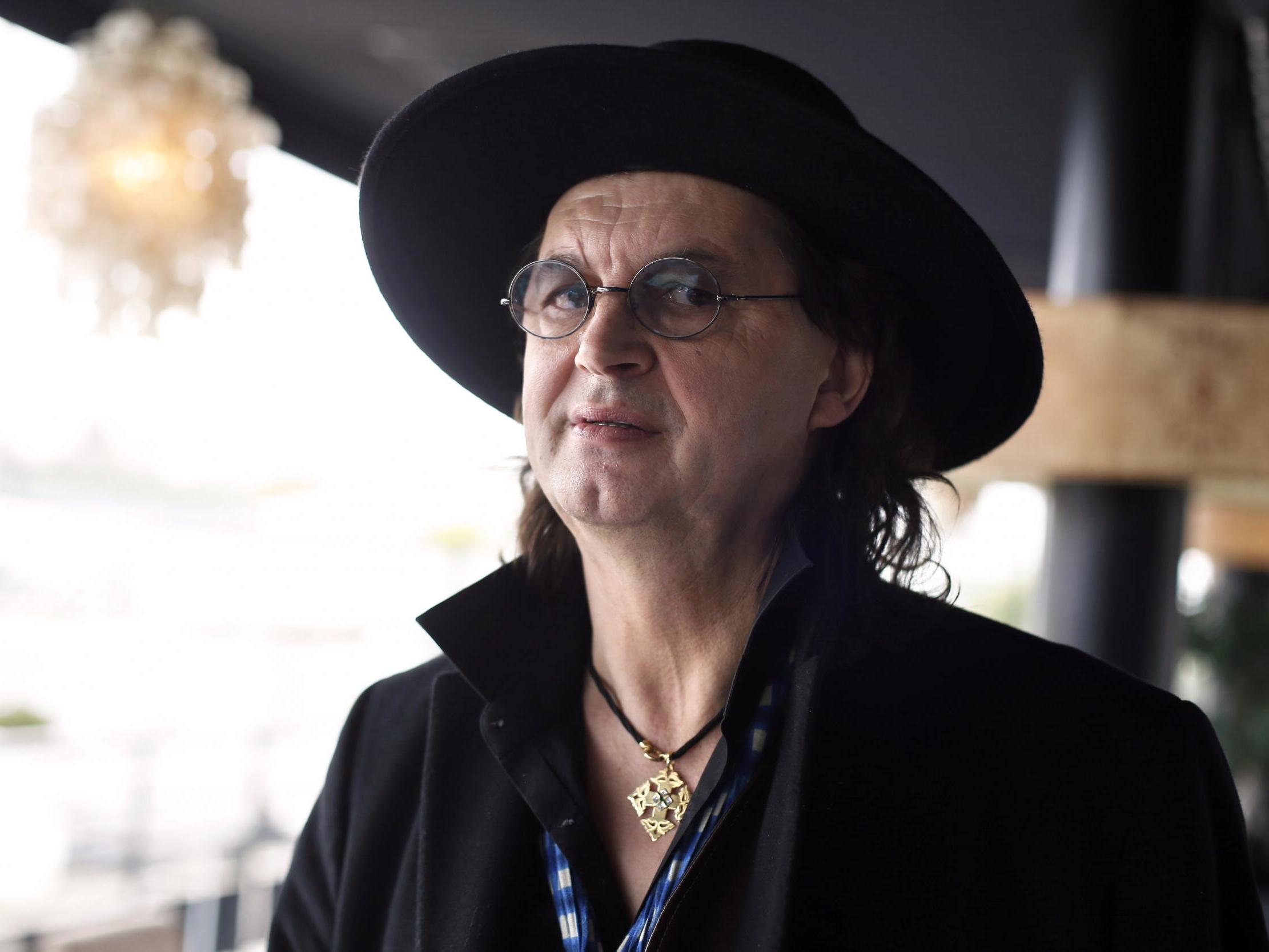 A French chef has said he is suing the Michelin guide after he was “mistakenly” stripped of a star earlier this year.

In July, it was reported that chef Marc Veyrat‘s restaurant La Maison des Bois in Manigod, France had been demoted from being a three-Michelin-starred institution to having two Michelin stars.

In a letter written by Veyrat and first reported by French publication Le Point, the chef blamed the “deep incompetence” of the Michelin inspectors for his demotion, saying they wrongly surmised that he had put cheddar in his cheese souffle.

On Tuesday, Veyrat’s lawyer Emmanuel Ravanas told French news agency Agence France-Presse (AFP) that the chef hopes Michelin will be forced to produce documents in court that “clarify the exact reasons” why it demoted the restaurant.

“For decades, Marc Veyrat has been used to having his cooking graded, evaluated and compared, and he knows quite well that you don’t own a star for life… he accepts it all, as long as the criticism is accurate,” Ravanas said.

According to the lawyer, a court hearing has been set in Nanterre, a commune in the western suburbs of Paris on Wednesday 27 November.

This week, Veyrat spoke to French radio channel France Inter about how ”dishonoured” he felt about the demotion.

Veyrat explained the supposed misunderstanding which occurred over his cheese souffle during the Michelin inspection.

The chef said an inspector concluded that his restaurant’s cheese souffle contained English cheddar, when in actual fact it was made using French Reblochon, Beaufort and Tomme cheeses.

“I put saffron in it, and the gentleman who came thought it was cheddar because it was yellow,” Veyrat stated.

“That’s what you call knowledge of a place? It’s just crazy.”

On Monday, Michelin released a statement regarding the demotion of the chef’s restaurant, saying the company “understands the disappointment for Mr Veyrat, whose talents no one contests, even if we regret his unreasonable persistance with his accusations”.

“Our first duty is to tell consumers why we have changed our recommendation. We will carefully study his demands and respond calmly,” Michelin said.

In July, following his Michelin-star demotion, Veyrat demanded that his restaurant be removed from the Michelin guide.

However, despite the chef’s request, Michelin said it would not remove La Maison des Bois from its guide.

“We are not removing the restaurant La Maison des Bois from the Michelin Guide. If the institution remains open and our inspectors evaluate the table at one of our awards, we will continue to recommend it,” said Gwendal Poullennec, international guide director at Michelin.