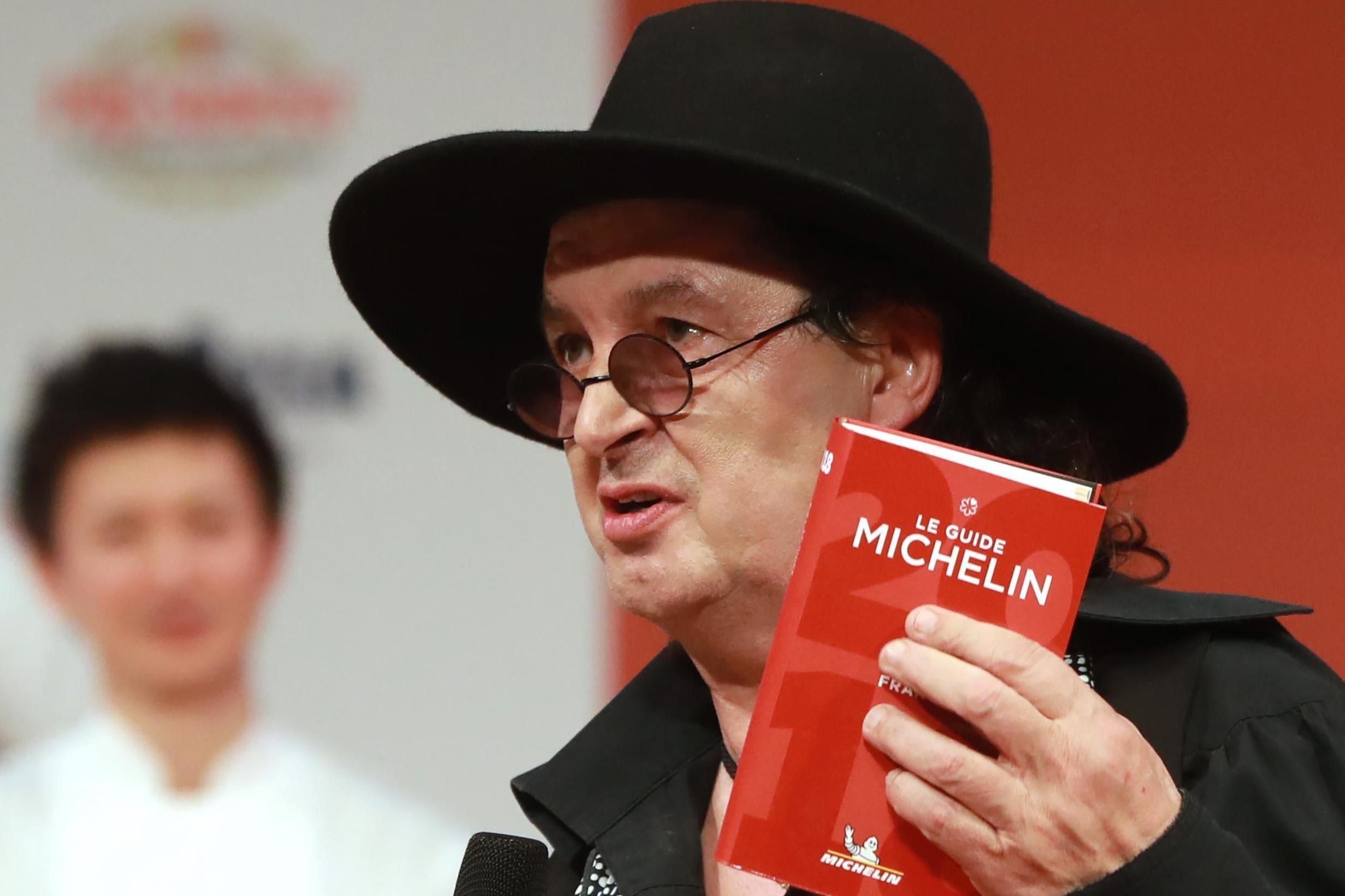 A French restaurateur has asked that his two-Michelin-starred restaurant be removed from the famed Michelin Guide after he lost a star following an inspection.

Marc Veyrat, chef of La Maison des Bois in Manigod, France, used to have the impressive distinction of having a three-Michelin-starred restaurant.

However, in the 2019 Michelin Guide to France, the restaurant was demoted a star, prompting Veyrat to write a letter in which he denounced the guide’s decision.

In the letter, first reported by French publication Le Point, Veyrat blames “deep incompetence” on the part of Michelin critics for his demotion, and says the loss of his star came after critics “dared to say we put cheddar in our soufflé reblochon, beaufort and Tomme”.

Veyrat also hypothesises that Michelin inspectors never actually came to his restaurant, writing: “I expressly want the invoices…you have a record, you should be able to find that evidence.”

“I have been in depression for six months,” Veyrat wrote. “How dare you take the health of your cooks hostage?”

Veyrat discussed the restaurant’s demotion on French radio station RTL as well, where he said his team had “tears in their eyes” after losing their three-star rating, CNN reports.

Despite the chef’s request, Michelin has said it will not remove La Maison from its guide.

“We are not removing the restaurant La Maison des Bois from the Michelin Guide. If the institution remains open and our inspectors evaluate the table at one of our awards, we will continue to recommend it,” international guide director Gwendal Poullennec told Le Point.

On the Michelin website, La Maison is described as having “excellent cooking” and a “particularly interesting wine list”.

“The personality and talent of the chef and their team is evident in the expertly crafted dishes, which are refined, inspired and sometimes original,” the guide reads.

According to the Michelin Guide, a three-star rating means a restaurant serves “exceptional cuisine” and is “worth a special journey” to visit.

The Independent has contacted the Michelin Guide for comment.