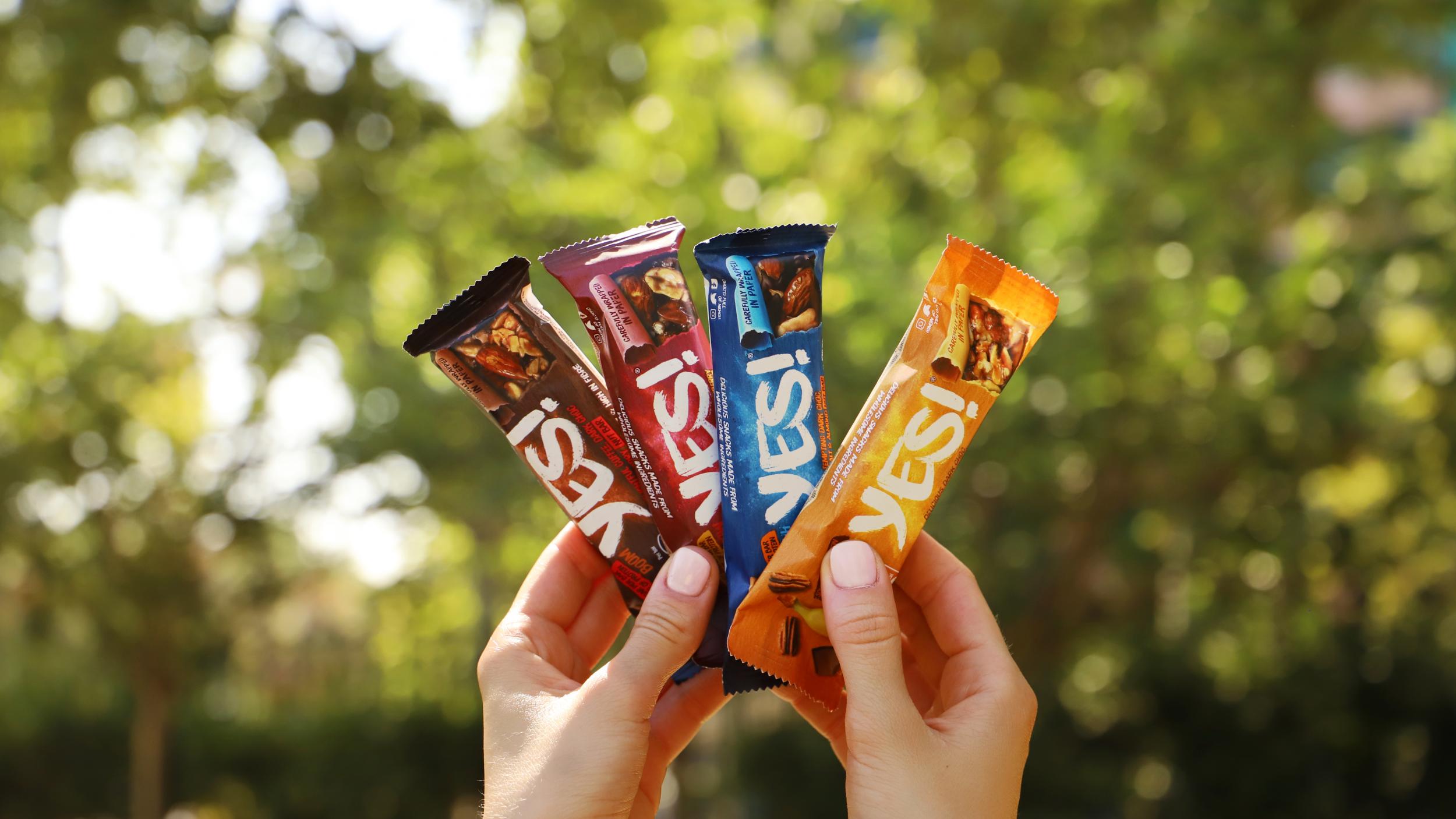 Nestle has announced the launch of a snack bar wrapped in recyclable paper.

From July, the company’s YES! fruit and nut based bars will be sealed in a coated paper wrapper made from sustainable sources which is widely recyclable with other paper.

The news comes after researchers found a way to use the new packaging in its high speed “flow wrap cold seal” packaging process.

According to the food and drink company, the process used to wrap the snack bars was previously only suitable for use with more durable plastic films and laminates.

However, experts at the company’s research and development centre have found ways to adapt its production lines to make them capable of handling the bar’s new eco-friendly packaging more gently during production.

“YES! represents exactly what more and more people are demanding from manufacturers like Nestle now and for the future,” says Stefano Agostini, chief executive for Nestle in the UK and Ireland.

“Now we’ve turned our attention to the wrapper so that the packaging is sustainable and easy to recycle.

“It’s an important step as we work to make all of our packaging recyclable or reusable by 2025.”

Earlier this year, Nestle announced it would begin to remove all plastic straws from its products in favour of alternative materials such as paper.

In March, Nestle launched a new variety of Nesquik – Nesquik All Natural – which is packaged in a plastic-free and recyclable paper.

Last year, Break Free From Plastic – a global movement consisting of nearly 1,300 groups from across the world including Greenpeace – identified Nestle as being among a handful of businesses that were contributing most to pollution.

After sifting through nearly 200,000 pieces of plastic collected from shores around the world, their packaging was among the most frequent identified by volunteers who conducted clean-up operations from the UK to Vietnam.

In response to the findings, a Nestle spokesperson said: “Our vision is that none of our product packaging, including plastics, should end up in landfill or as litter, including in seas, oceans and waterways. In order to achieve this, we have set ourselves the ambition of ensuring 100 per cent of our packaging is reusable or recyclable by 2025.”

Last month, McDonald’s announced it would remove plastic lids from its McFlurry ice cream desserts as part of a push to be more environmentally friendly.

The change will come into force across all UK restaurants from September, the fast food giant said.