Home
/
FOOD & FRIENDS
/
Feeding the world: How archaeology can help us learn from history to build a sustainable future for food 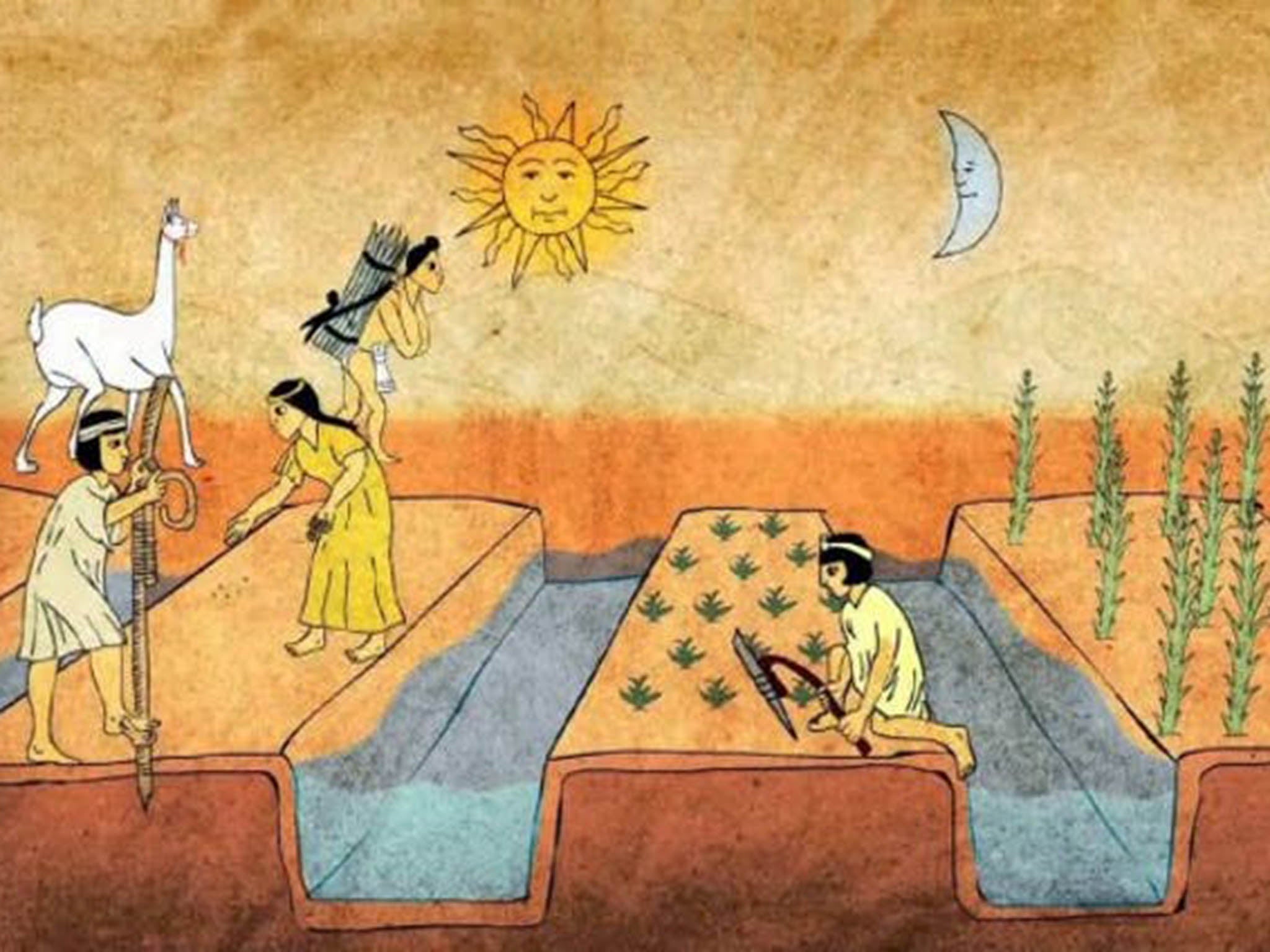 What we eat can harm not only our health but also the planet itself. About a quarter of all the greenhouse gas emissions that humans generate each year come from how we feed the world. Most of them are methane released by cattle, nitrogen oxides from chemical fertilisers and carbon dioxide from the destruction of forests to grow crops or raise livestock.

All of these gases trap heat in the Earth’s atmosphere. Extreme weather events such as floods and droughts are becoming more frequent and severe in our warming world, destroying crops and disrupting growing seasons. As a result, climate change could wreak havoc on already precarious food supplies. The challenges for agriculture are vast, and they’ll only mount as the world’s population grows.

The new special report on climate and land by the IPCC warns that without drastic changes in global land use, agriculture and human diets, efforts to curb greenhouse gas emissions will fall significantly short of targets to hold global temperature rise below 1.5C.

A food system that produces nutritious food without harming the environment or other aspects of our wellbeing is sorely needed. But can it produce enough food to feed billions of people while reversing biodiversity loss and pollution?

This is where I believe archaeologists and anthropologists can help. Our recent paper in World Archaeology explores past agricultural systems and how they could help make agriculture more sustainable today.

Canals and corn in South America

There’s a long history of societies around the world experimenting with the way they produce food. Through these past successes and failures comes perspective on how humans have transformed local environments through agriculture and affected soil properties over thousands of years.

Ancient agricultural practices weren’t always in balance with nature – there’s some evidence that early food growers damaged their environment with overgrazing or mismanaging irrigation, which made the soil saltier. But there are also many instances where past systems of growing food improved soil quality, increased crop yields and protected crops against flooding and drought.

One example originated in Pre-Incan South America, and was commonly used between 300BC and AD1400. The system, known today as Waru Waru, consisted of raised soil beds up to two metres high and up to six metres wide, surrounded by water channels. First discovered by researchers in the 1960s around Lake Titicaca, these raised field systems were introduced into wetland and highland areas of Bolivia and Peru over the following decades.

Although some projects failed, the majority have allowed local farmers to improve crop productivity and soil fertility without using chemicals. Compared to other local agricultural methods, the raised beds capture water during droughts and drain water when there’s too much rain. This irrigates the crops all year round. The canal water retains heat and raises the air temperature surrounding the soil beds by 1C, protecting crops from frost. The fish that colonise the channels also provide an additional food source.

Research is still ongoing, but today these Waru Waru systems are regularly used by farmers throughout South America, including in the Llanos de Moxos, Bolivia – one of the largest wetlands in the world. Waru Waru farming could prove more resilient to the increased flooding and drought that’s expected under climate change. It could also grow food in degraded habitats once considered unsuitable for crops, helping ease pressure to clear rainforest.

Fish as pest control in Asia

Monocultures are a much more familiar method of agriculture to people today. These are the vast fields that contain one type of crop, grown on a huge scale to guarantee higher yields that are easier to manage. But this method can also degrade soil fertility and damage natural habitats and decrease biodiversity. Chemical fertilisers used on these farms leach into rivers and oceans and their pesticides kill wildlife and create resistant pests.

That may sound like a lot to consider, but many ancient practices managed to achieve this balance with rather simple means. Some of them are even used today. In southern China, farmers add fish to their rice paddy fields in a method that dates back to the later Han Dynasty (AD25-220).

The fish are an additional protein source, so the system produces more food than rice farming alone. But another advantage over rice monocultures is that farmers save on costly chemical fertilisers and pesticides – the fish provide a natural pest control by eating weeds and harmful pests such as the rice planthopper.

Research throughout Asia has shown that compared to fields that only grow rice, rice-fish farming increases rice yields by up to 20 per cent, allowing families to feed themselves and sell their surplus food at market. These rice-fish farms are vital to smallholder communities, but today they’re increasingly pushed out by larger commercial organisations wishing to expand monoculture rice or fish farms.

The enduring success of these ancient methods reminds us that we could reimagine our entire food system to feed 10 billion people while rejuvenating wildlife and locking carbon away. Instead of reinventing the wheel, we should look to what worked in the past and adapt it for the future.

Kelly Reed is a programme manager and researcher in archaeobotany at the University of Oxford. This article originally featured on The Conversation (theconversation.com)