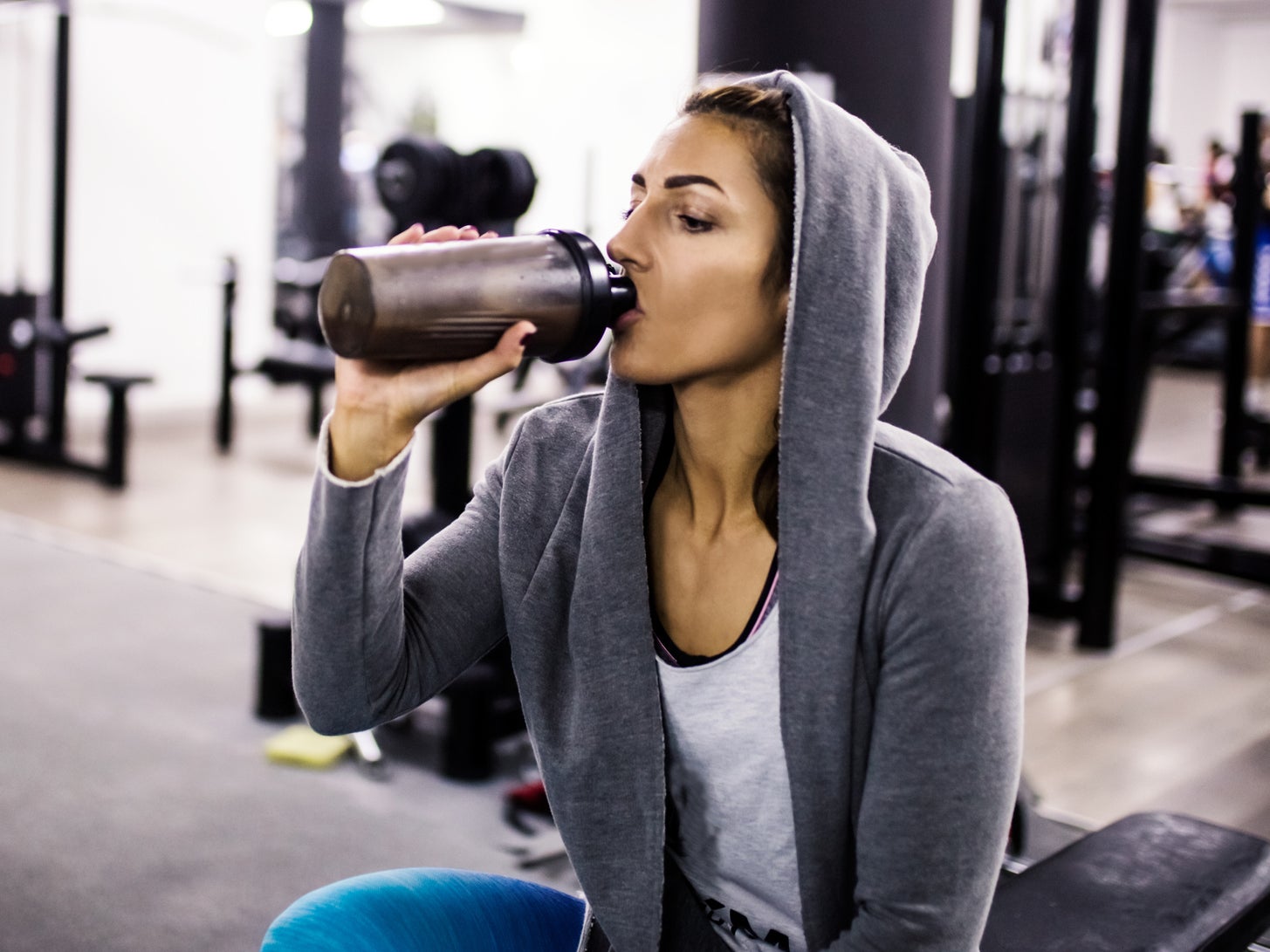 Drinking too many protein shakes could lead to an increased risk of obesity and a reduced lifespan, a new study has claimed.

Researchers from the University of Sydney’s Charles Perkins Centre carried out an investigation to determine the impact excessive consumption of branched-chain amino acids (BCAAs) has on the body.

BCAA supplements are often consumed in the form of powder, which is then added to water to make a shake.

Published in journal Nature Metabolism, the study found that while BCAAs help to build muscle, they can also negatively impact an individual’s temperament, cause weight gain and lead to a shortened lifespan.

The team also found that high levels of BCAAs in the blood can disrupt sleep by causing decreased levels of the “happiness chemical” serotonin, which aids with sleep.

For the study, the researchers tested the effects of dietary BCAAs and other essential amino acids on the bodies of mice.

The mice were fed either double the typical intake of BCAAs for life, the standard amount, half the normal intake or a fifth.

The scientists found that the mice whose BCAA intake was increased twofold consumed more food, which in turn led to obesity and a shorter lifespan.

“While diets high in protein and low in carbohydrates were shown to be beneficial for reproductive function, they had detrimental effects for health in mid-late life, and also led to a shortened lifespan,” said Dr Samantha Solon-Biet, co-author of the study.

Professor Stephen Simpson, academic director of the Charles Perkins Centre at the University of Sydney, explained how excessive consumption of BCAA supplements can impact a person’s ability to achieve a restful night’s sleep.

“Supplementation of BCAAs resulted in high levels of BCAAs in the blood which competed with tryptophan for transport into the brain,” Professor Simpson said.

“Tryptophan is the sole precursor for the hormone serotonin, which is often called the ‘happiness chemical’ for its mood-enhancing effects and its role in promoting sleep. But serotonin does more than this, and therein lay the problem.”

Professor Simpson added that decreased levels of serotonin in the brain leads to a “potent signal to increase appetite”.

“The serotonin decrease caused by excess BCAA intake led to massive overeating in our mice, which became hugely obese and lived shorter lives,” the academic said.

Dr Rosilene Ribeiro, a qualified dietitian and public health nutritionist from the University of Sydney, outlined the importance of consuming protein from a variety of different sources, such as chicken, fish, eggs, beans, lentils and nuts.

“It’s important to vary protein sources in order to get a variety of essential amino acids, through a healthy and balanced diet rich in fibre, vitamins and minerals,” Dr Ribeiro said.