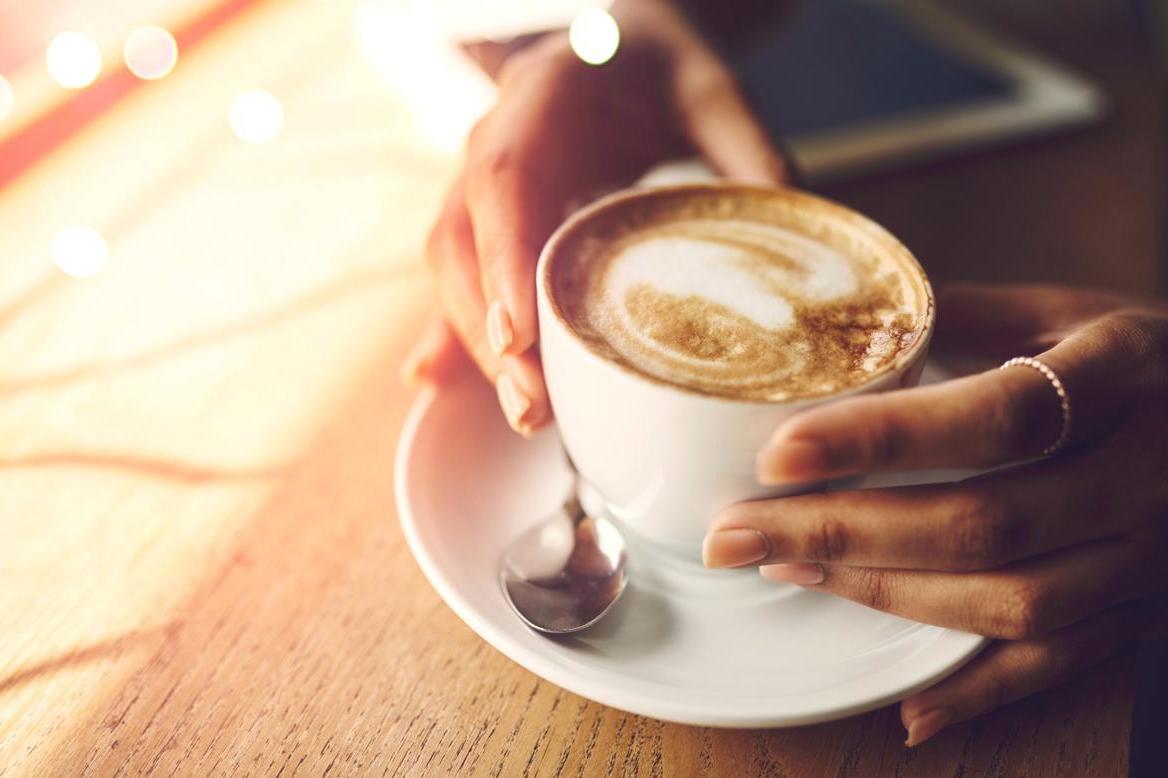 The damaging effects of climate change are negatively impacting coffee production, so much so that the beverage could soon become a rare luxury, Fairtrade has warned.

Catherine David, head of commercial partnerships at Fairtrade, says that extreme temperatures, increased humidity and pests are impacting the health and quality of the Arabica bean in Peru.

This, coupled with the fact that suitable terrain is extremely limited – experts predict that up to half the land currently used to grow coffee will become unusable by 2050 – is forcing coffee producers to turn to other sources of income as they struggle to harvest healthy crops.

David warns that if more isn’t done to support coffee farmers in the country the quality of coffee in the UK could diminish while lower production volumes could prompt prices to increase.

“While now coffee sales have grown and it’s a very popular product and we can pick up coffee from all different price ranges, I think if we don’t invest now then coffee could become a luxury, longer term,” David says.

“If 50 per cent of land currently used for coffee isn’t going to be suitable for it by 2050, and coffee farmers are abandoning their farms, there simply won’t be enough coffee, and so we could, conceivably, get to a point where coffee is no longer available for, say, £1.50 at Greggs, but becomes a premium product for only those who can afford to enjoy it.”

In Tarapoto, a commercial hub town in northern Peru, farmers have been so hard hit by natural disasters that many have returned to growing the coca plant, the raw material for cocaine.

Similarly, Norandino, a Fairtrade co-operative that represents around 7,000 Peruvian farmers, said much of the devastation to coffee crops in the north west region of Piura was caused by extreme rainfall two years ago.

The floods were so bad that many members fear the region may become uninhabitable in the future.

Elsewhere, in Montero, a valley district in Piura, leaf rust disease has continued to diminish yields after a devastating outbreak five years ago.

The disease, which has been exacerbated by climate change, covers the leaves with orange dust and causes them to fall off, stopping the plant photosynthesising.

As a result, coffee production in this area has shrunk from 80 per cent to 20 per cent in the last five years alone.