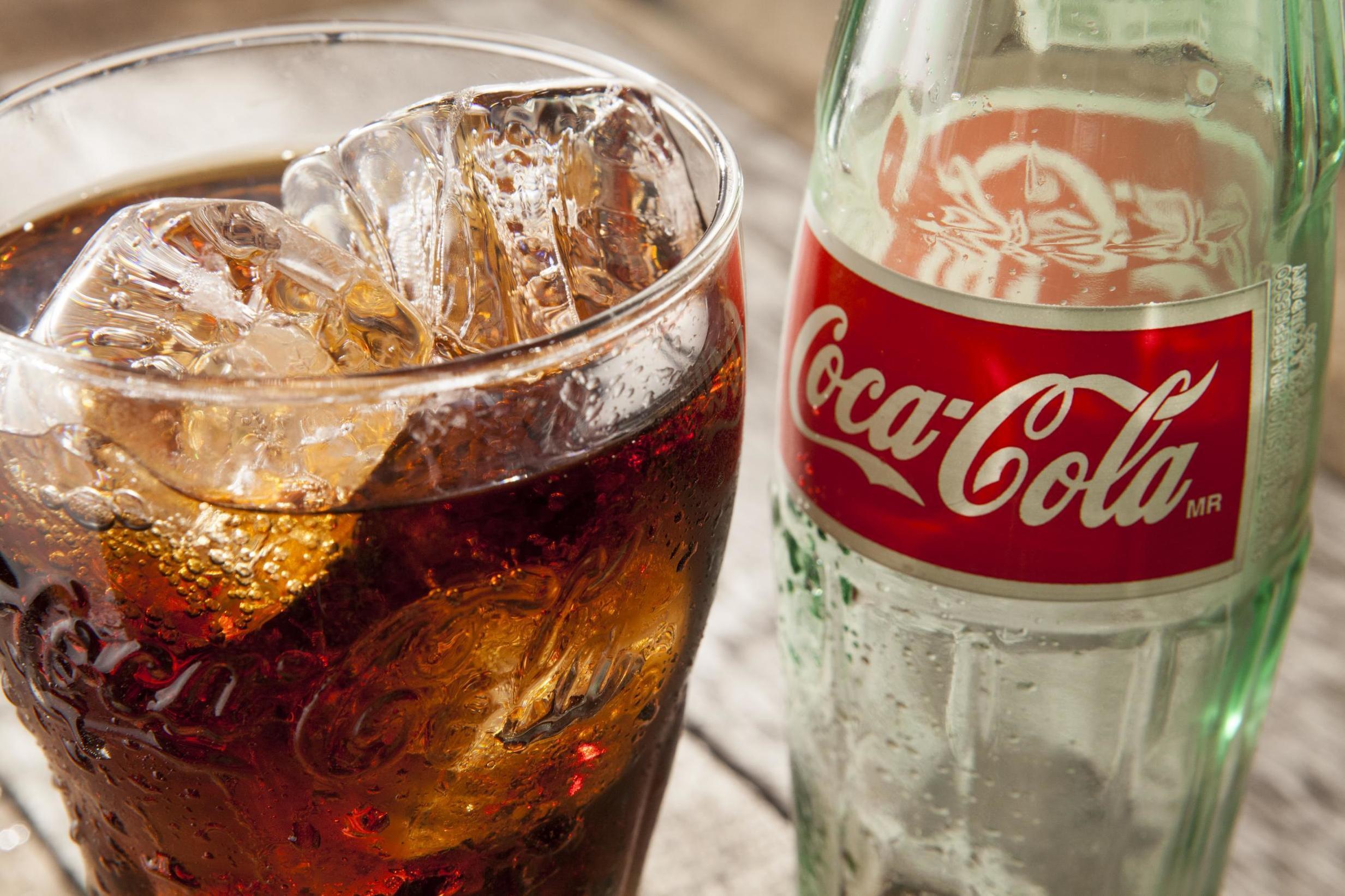 Coca-Cola is launching a range of new posh beverages meant to be mixed with whisky, rum, and bourbon.

Although rum and Coke is already a beloved combination, the brand is releasing four Signature Mixers that it expects will pair even better.

The mixers, which will launch in June in the UK, come in four flavours – Smoky, Spicy, Herbal and Woody – and are meant to be mixed with dark spirits.

And the cocktails won’t require consumers to have a background in bartending to make, as the range was created in collaboration with mixologists, who were invited by Coca-Cola to experiment with different flavour profiles and combinations – the first time the brand has invited outsiders to help in the development process.

After experimenting with more than 200 ingredients, the soft-drink giant then invited customers to decide on the final four flavours.

The final products include ingredients ranging from rosemary and jasmine to ambrette seed and lemongrass.

In addition to an elevated taste, the mixers will also look fancier than a regular bottle of coke – as they will come in Hutchinson glass bottles, which were first used by the brand in 1894.

Each label will also bear the signature of its co-creator, which include master mixologists Antonio Naranjo, Max Venning, A Chia & P Guy, and Alex Lawrence.

Of the new product, senior brand manager at Coca-Cola Ana Amura said: “Coca-Cola has always had a synergy with dark spirits and classic cocktails, from the inception of the iconic Cuba Libre in the late 1900s to the popular Whiskey & Coke in the early 20th century.

“With the rise of mixed drinks, we’re excited to announce the launch of Coca-Cola Signature Mixers, a specific range uniquely created to mix with dark spirits.

“Working with an inspirational group of global mixologists to create amazing flavour combinations, we hope Coca-Cola Signature Mixers open up the world of mixology to an even wider audience.”