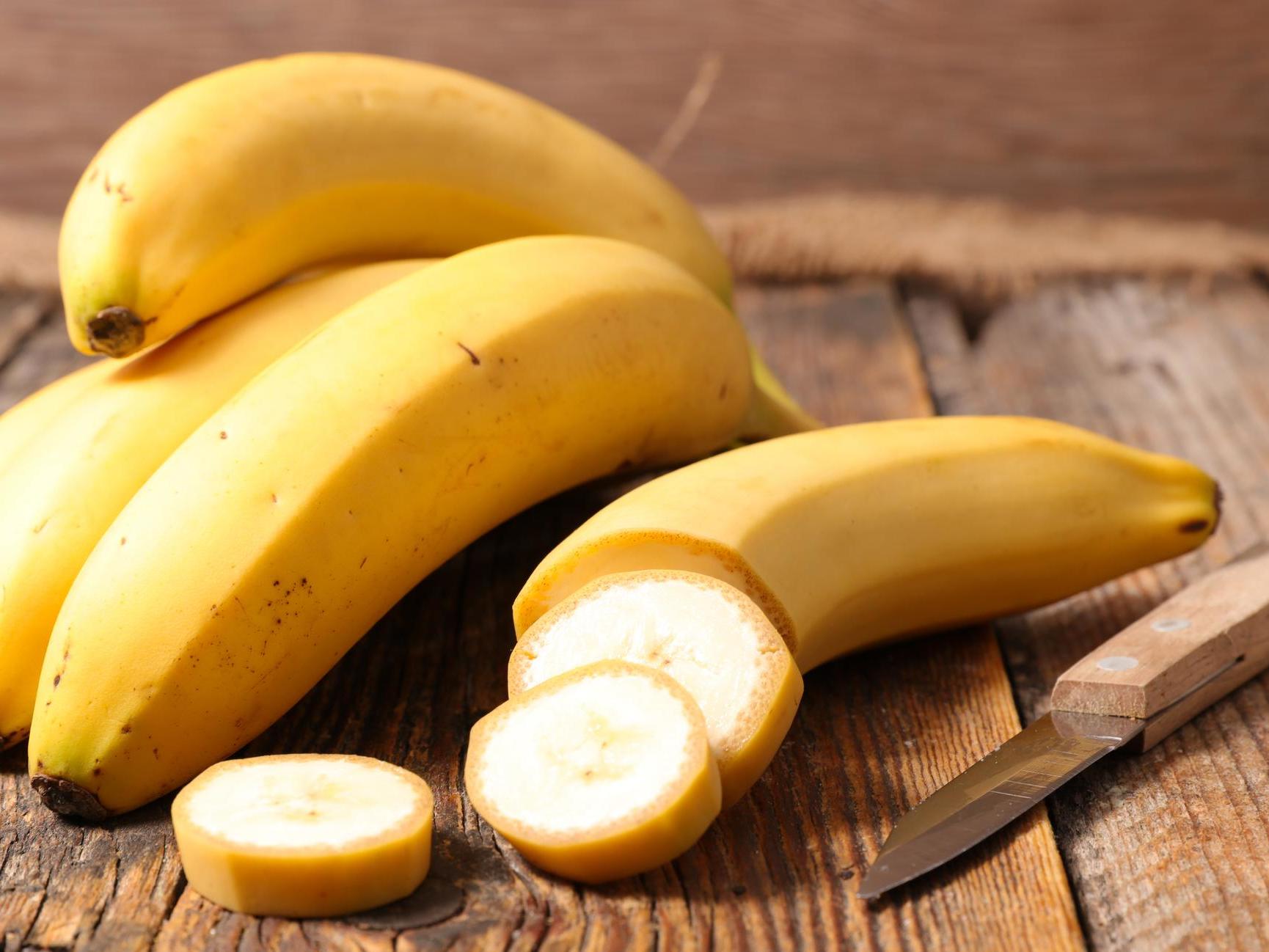 Climate change could prompt a major decline in banana production rates around the world, a new study has found.

The research, published in the journal Nature Climate Change, found that 27 countries have seen an increase in crop yield since 1961 due to more favourable growing conditions.

But if the impact of climate change continues at its current rate, the report estimates that these rewards could either disappear completely or be significantly reduced by 2050.

The study predicted that 10 countries would see a major reduction in crop yields, including India, which is the world’s largest producer of bananas. Brazil was also included in the list, which is the fourth largest banana producer around the globe.

Colombia, Costa Rica, Guatemala and Panama were also named, all of which are major banana exporters.

Researchers made their predictions based on modelling techniques that allowed them to assess the climate sensitivity of banana production around the world.

It wasn’t all bad news though, as the study found that some countries, including Ecuador, could see a benefit in banana crop yields as a result of the changing climate.

Britons purchase more than five billion bananas each year, with the UK accounting for seven per cent of the global export market.

Lead author Dr Dan Bebber of the University of Exeter said: “There will be winners and losers in coming years, and our study may stimulate vulnerable countries to prepare through investment in technologies like irrigation.”

Bebber added: “It is imperative that we invest in preparing tropical agriculture for future climate change.”