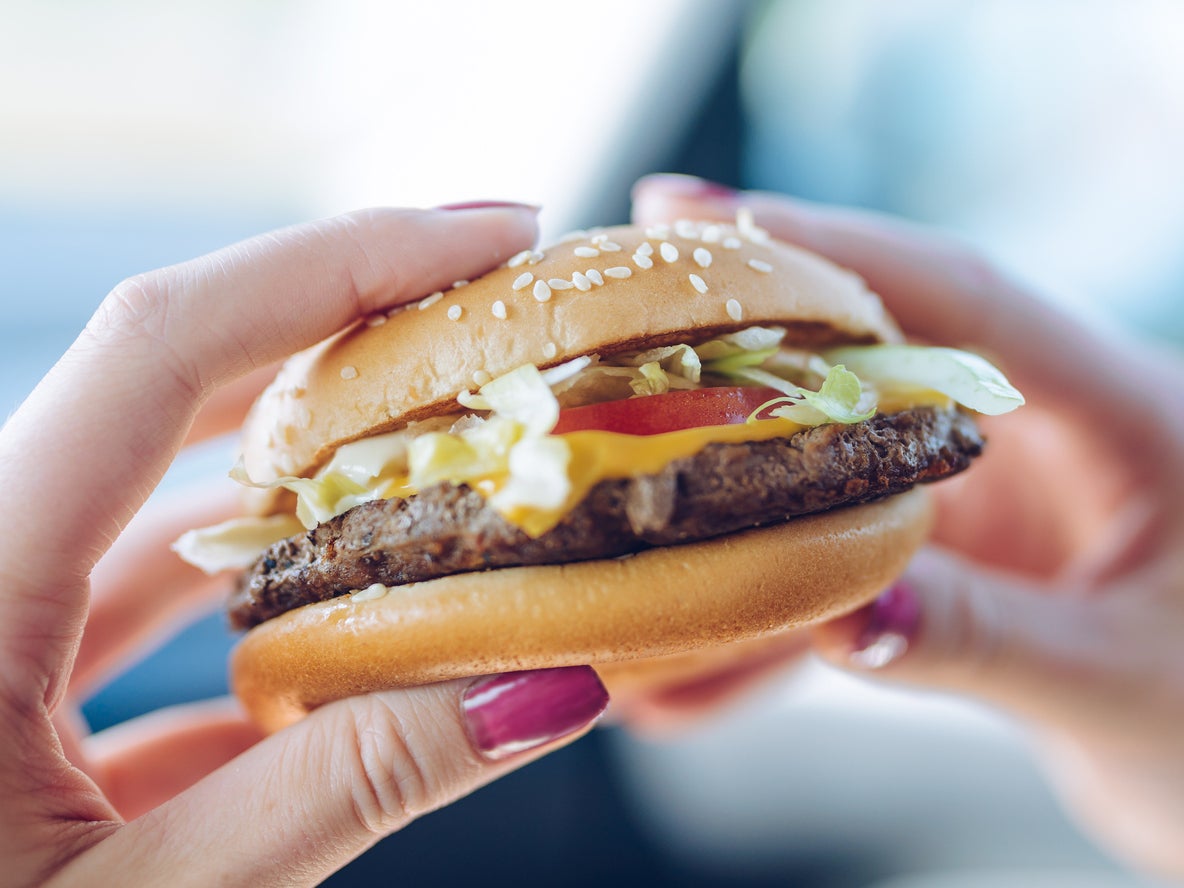 Labelling fast food restaurant menu items with calorie information can lead to a reduction in the amount customers purchase, a study has claimed.

Researchers at Harvard University in Massachusetts, USA carried out an investigation to determine how labelling meals at a large fast food restaurant franchise in the southern part of the country could impact consumer behaviour.

According to the Centres for Disease Control and Prevention (CDC), the southern region of America has the highest obesity rate across the nation.

For the study, which was published in the medical journal The BMJ, the researchers were provided with weekly sales data from 104 chains of a restaurant franchise.

The sales data was logged for two years prior to menu items being labelled with calorie information, and for one year after labelling was introduced.

In May 2018, it became a federal law in the US for establishments including chain restaurants, cafes and cinemas to list calorie information on their menus.

By assessing 50 million transactions from April 2015 to April 2018, the researchers found that calorie labelling was linked to an immediate decrease of 60 calories per transaction.

The study outlined that this decrease in calories was predominantly attributed to customers purchasing fewer items, as opposed to opting for dishes that contained fewer calories.

In response to the investigation, researchers from the University of Oxford said that while small reductions in calorie consumption may not seem significant, they can have a long-term impact.

“Although the results of this study might be disappointing to some, small changes to calorie intake can have meaningful effects at the population level,” they stated.

“Obesity is complex, and it is only through taking a multifaceted, cross-government approach that it can be tackled – an approach in which calorie and nutrition labelling on restaurant menus should play a part.”

In September 2018, the UK government announced that a consultation on calorie labelling was going to be held.

The Department of Health and Social Care explained that the “purpose of calorie labelling is to make sure that people have clear and accurate information about the calorie content of the food and drink that they and their families are eating when dining it”, so as to make “healthy choices for themselves and their children”.

In June this year, health campaigners urged the government not to “water down” its plans to introduce mandatory calorie labelling in restaurants.