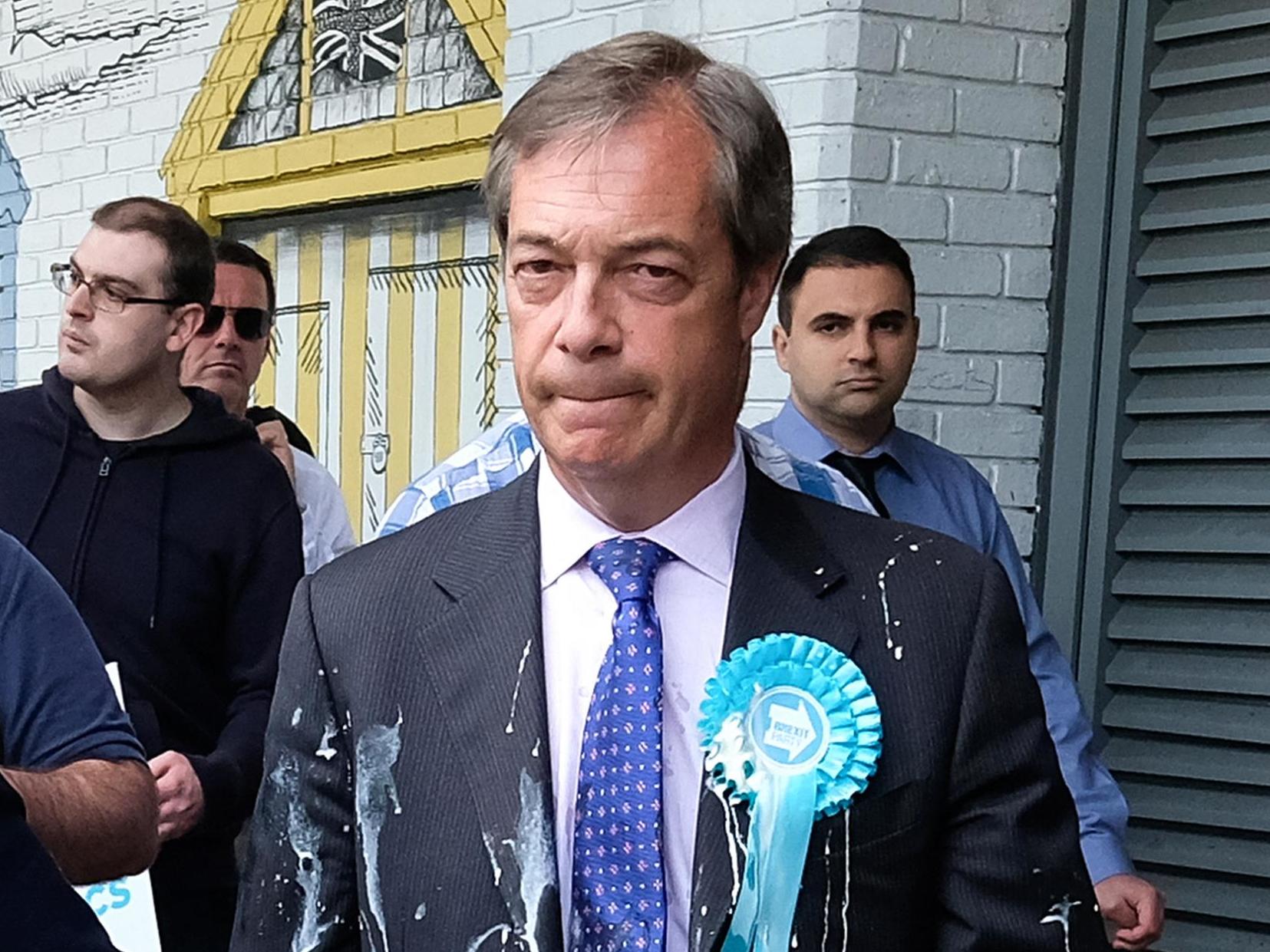 A tweet posted by Burger King has been banned for encouraging violence and anti-social behaviour.

In May, a man hurled a milkshake at Brexit Party leader Nigel Farage while he campaigned in Newcastle ahead of the European elections.

Following the incident, a McDonald’s branch in Edinburgh announced it would not be selling milkshakes while a nearby political rally addressed by Farage took place nearby.

The tweet, which was retweeted more than 14,900 times, garnered 24 complaints from people who thought it encouraged violence and anti-social behaviour.

In response to the complaints, Burger King stressed that the tweet was intended to be tongue in cheek and insisted that it does not endorse violence, which it clarified in a follow-up tweet.

An assessment conducted by the Advertising Standards Authority (ASA) has concluded that given how widely reported the Farage milkshake incident was, those reading Burger King’s tweet were likely to be aware that the politician was due to appear in Scotland that weekend and view it as a reference to recent incidents of “milkshaking” political figures.

“Although we acknowledged that the tweet may have been intended as a humorous response to the suspension of milkshake sales by the advertiser’s competitor, in the context in which it appeared we considered it would be understood as suggesting that Burger King milkshakes could be used instead by people to “milkshake” Nigel Farage,” the ASA states.

“We considered the ad therefore condoned the previous anti-social behaviour and encouraged further instances. We therefore concluded that the ad was irresponsible.”

The tweet must not appear again in its current form and the ASA has told Burger King to ensure any further marketing does not condone or encourage anti-social behaviour.