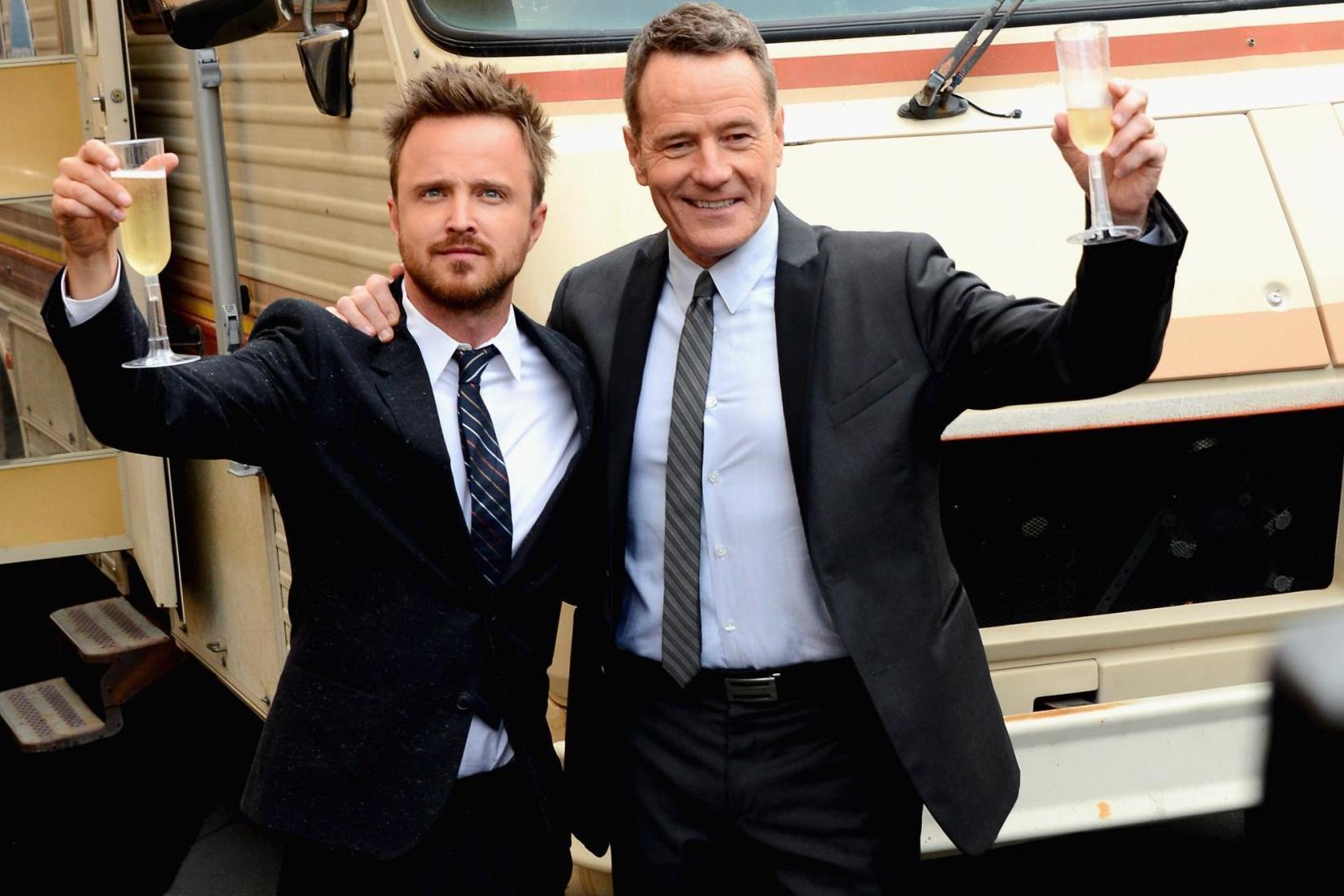 Former Breaking Bad co-stars Bryan Cranston and Aaron Paul have announced the launch of their new mezcal brand called Dos Hombres, but many fans are unimpressed.

On Tuesday, the two actors shared the news in joint Instagram posts, where they reminisced about the bond they built while shooting Breaking Bad, and their desire to work together in the future after the show had ended.

“Knowing that we couldn’t share the screen for quite a while – our thoughts turned to a new project,” the post reads. “We sipped cocktails and thought about what it should be.

“The younger one looked at his drink and said: ‘You know what we should do? We should do a really special mezcal.’”

According to the actors, once they’d come up with the idea of creating a “real, artisanal mezcal made by hand in Mexico,” they couldn’t get the idea out of their heads.

To craft the perfect mezcal, the pair journeyed to Oaxaca, Mexico, where, on a “dirt-road, in a tiny village, hours away from the centre of town, we found it”.

“It’s been a long and crazy journey and we couldn’t be happier to share this with you and the rest of the world,” the actors wrote. “We are crazy about the taste, aroma, and the versatility of this smokey, age-old alcohol.”

On social media, the former co-stars’ announcement was widely met with disappointment – as many fans had been convinced that the promotional images shared ahead of the launch were teasing a Breaking Bad movie, not a liquor.

Prior to the announcement, Cranston had posted an Instagram photo of donkeys with the caption “Soon” and one of himself and Paul captioned “Even sooner”.

“No way. I was hoping for a trailer of the Breaking Bad movie,” one person wrote on Instagram. “I’m so p****d off.”

Another said: “I thought it would at least remotely be related to Breaking Bad. DISAPPOINTED.”

“My disappointment is immeasurable and my day is ruined,” someone else commented.

The mezcal, which features hints of apple, mango, local Oaxacan fruits, wood and smoke, is available for $58 and is enjoyed best “served neat in a snifter or extended glass to allow the mezcal to ‘awake,’” according to the website.