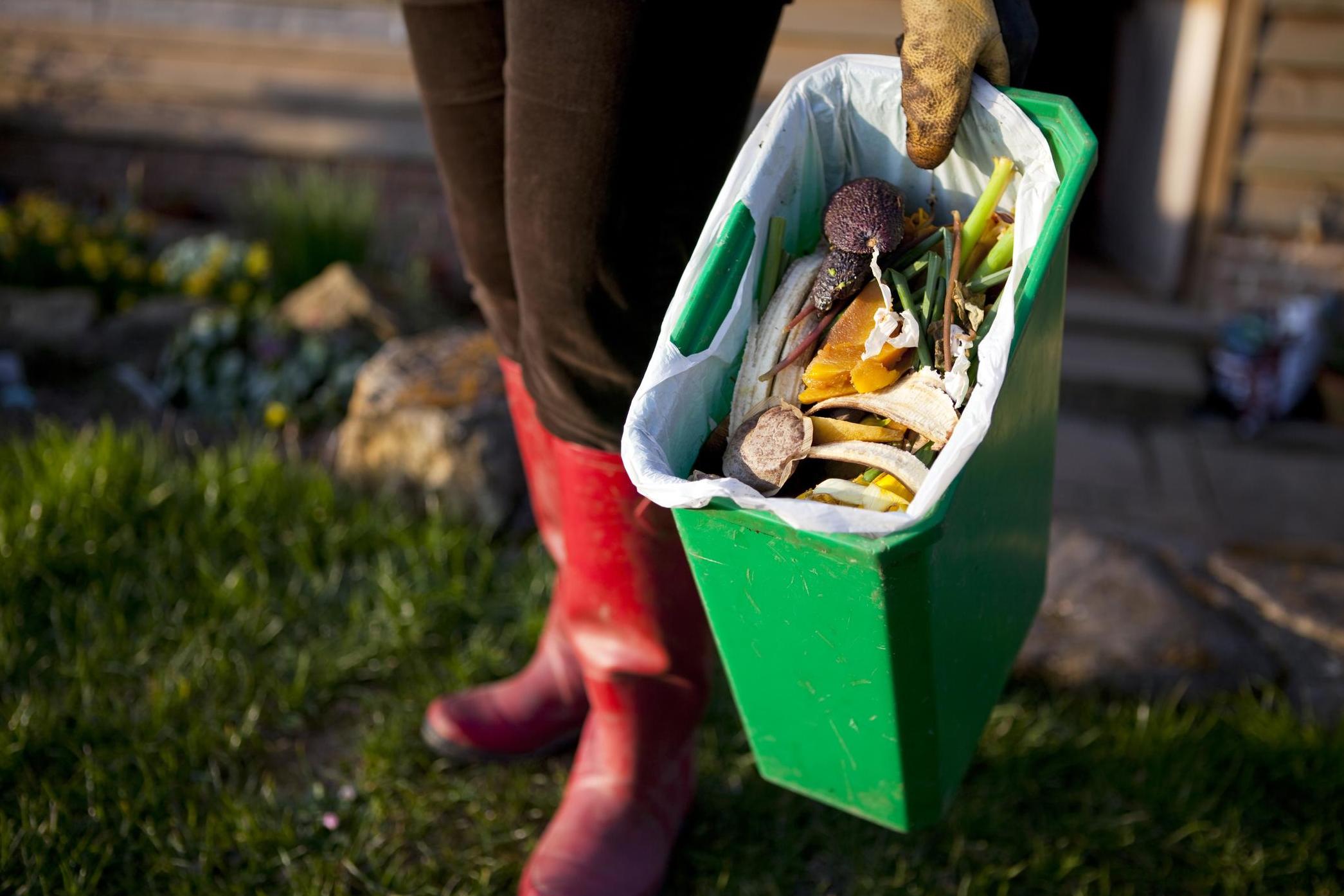 More than 100 UK food businesses and organisations, including all major supermarkets, have signed a pledge to drive down their food waste following a call to action from the government.

Tesco, Marks & Spencer, Waitrose and Unilever are among the companies that have vowed to halve food waste by 2030 in the UK, where an estimated 10.2 million tonnes of food and drink is thrown away annually.

The Waste & Resources Action Programme (WRAP) estimates that UK households spend £15bn each year on food that could’ve been eaten but ends up going to waste.

Judith Batchelar, director of Sainsbury’s Brand, described food waste as “one of the biggest challenges currently facing today’s society”, adding that it is “an intrinsic part of our combined response to tackle greenhouse gas emissions and climate change”.

The retailer has already introduced various measures to reduce food waste, such as working with farmers to ensure that the amount of produce they provide is in line with quantities the supermarket’s customers will buy.

Stefano Agostini, Chief Executive Officer, Nestlé UK & Ireland, who has also signed the pledge, said food waste is a “critical issue” and that all companies have a role to play in tackling it.

Tor Harris, head of corporate social responsibility at Waitrose, another signatory, added: F”At the heart of our work to reduce waste is that we want all our food to be eaten – whether that’s by our customers, our partners or those in need. Our own food waste targets include that no fit-to-eat food is wasted in our shops, and that we donate food before it goes to waste to help feed people in need – something we’ve been doing for a number of years.

“Since partnering with FareShare on their new app at the beginning of last year we’ve donated the equivalent of nearly 900,000 meals.”

But the onus of reducing food waste also falls on the individual, says Dr David Moon, head of business collaboration at WRAP.

“It is great to see so many businesses pledge to throw away less food themselves and make their customers aware of the opportunity at home,” he tells The Independent, adding: “cutting food waste is best achieved through concerted action along the entire food chain […] we all need to act on food waste”.

Food waste campaigners, however, remain unconvinced by promises outlined in the pledge.

“With food waste playing a major role in the climate emergency, the time for half measures is long behind us,” she tells The Independent. “What matters now is action – and for that reason, we hope that this government-backed voluntary pledges is a precursor to mandatory food waste targets and transparency for big food businesses.”

The announcement comes after the government appointed philanthropist Ben Elliot as the UK’s first Food Surplus and Waste Champion, prompting him to launch the Step up to the Plate initiative last month, in which he called on nearly 300 organisations to pledge to cut food waste.

On Thursday, Elliot, who co-founded luxury concierge company Quintessentially, revealed he plans to name and shame the companies that have not yet committed to the cause.

“To those retailers yet to sign the pledge – why not? You have a responsibility to step up and do your bit. We will be highlighting those who participate and those who do not,” he said.

“The food waste crisis can only be solved by collective action.”