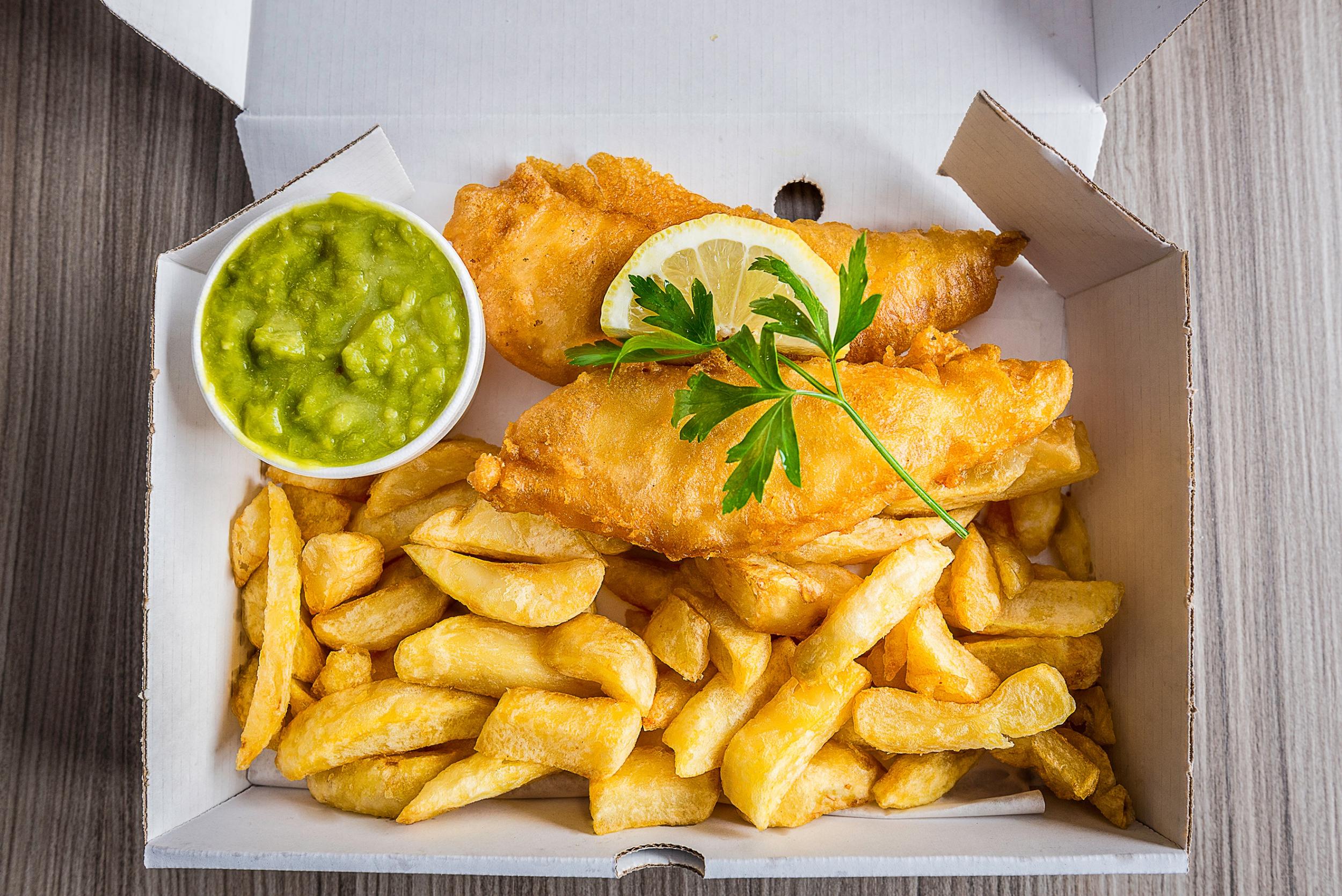 The UK’s top fish and chip shops have been revealed ahead of the National Fish and Chip Awards 2020.

On Tuesday, Seafish – the non-departmental public body that supports the £10bn UK seafood industry – announced the 60 most popular fish and chip eateries in the lead up to the awards ceremony in January next year.

Catch Fish and Chips in Glasgow, Yans Fish Bar in Cardiff and The Big Blue in Warrington are among the shops listed and battling for first position in the competition.

Seafish states that the awards, which were formed in 1988, recognise outstanding businesses across the country that are serving “incredible fish and chips and providing excellent customer service”.

Those shortlisted are also believed to have gone “gone above and beyond to secure their place in the shortlist stage of the competition and showcase the nation’s favourite takeaway dish”.

However, a shop’s place on the list doesn’t come down to the taste of their takeaway alone.

Business are judged on the sustainable sourcing of their key ingredients, staff training and the opportunities they provide for young people and the creation of “innovative” menu options for customers with allergies and dietary requirements.

They will also have undergone several judging stages including mystery shopping visits and full business performance audits of premises.

“Every summer we look forward to starting our search for the UK’s best fish and chip shop and this award showcases the best in the business,” says Marcus Coleman, chief executive officer at Seafish.

“Shops have been entering the competition since May and these top 60 takeaways have demonstrated real commitment to quality in all areas and worked tirelessly to earn their place on this list.”

The eateries will now go forward to next round of judging, which will see officials whittle the number of shops down from 60 to just 20.

The winner of the Fish and Chip Shop of the Year Award will be announced at The National Fish & Chip Awards’ 32nd anniversary ceremony in London on 23 January 2020.

Earlier this year, Krispies Fish & Chips shop in Exmouth, Devon was crowned the best chippy in the UK.

Following the win, Tim Barnes, owner of Krispies, said: “What a journey this has been and what an incredible way to top it off by being crowned UK’s Fish & Chip Shop of the Year! We love the awards and we’d recommend anyone in the industry to enter.

The top 60 businesses included this year are as follows:

Cox’s at The Lighthouse – St Neots

The full 2020 shortlist is available to view here.