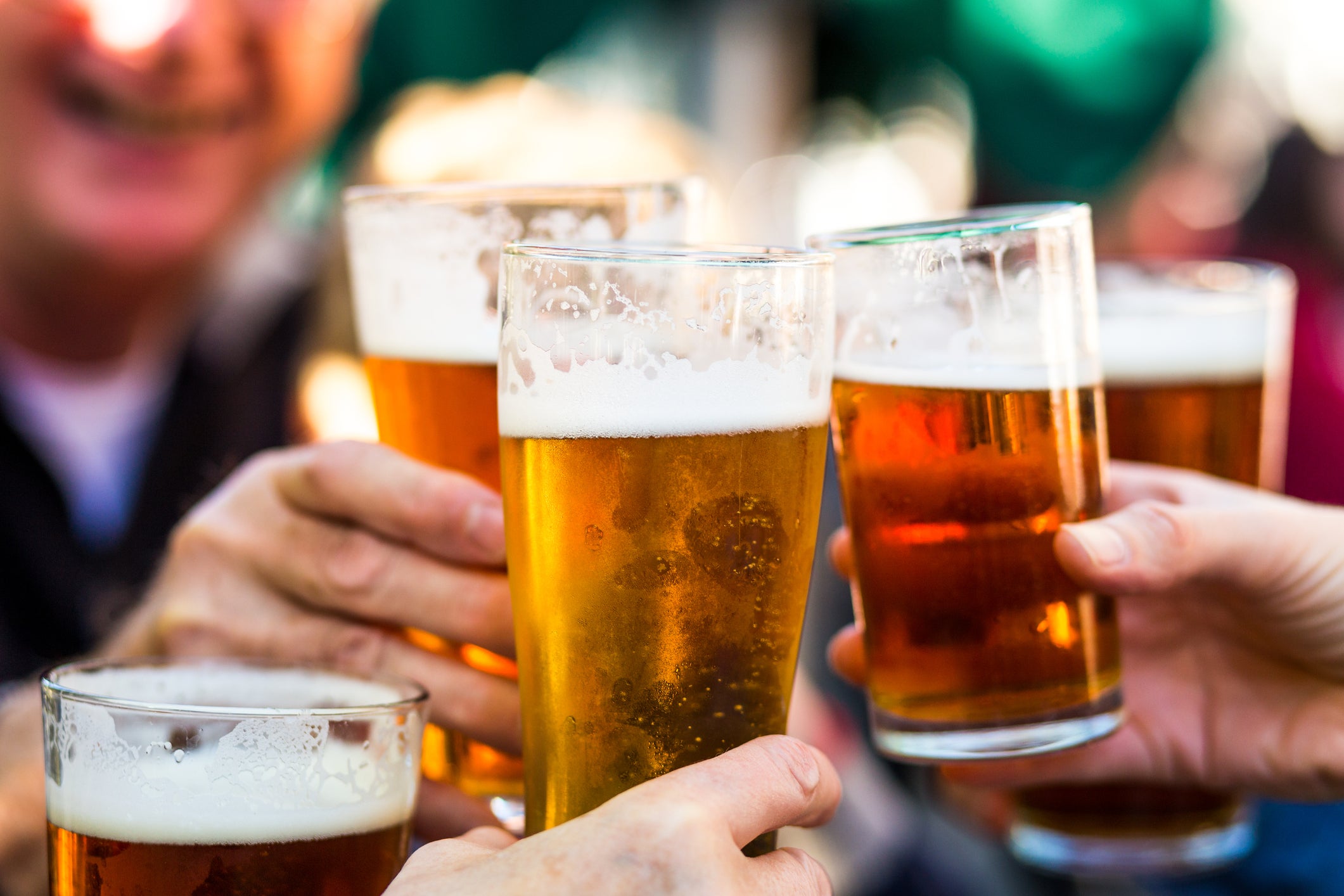 A Texas-based beer company is facing backlash for naming one of its beverages after the location of a nuclear test that resulted in the contamination of the Marshall Islands.

The Manhattan Project Beer Company‘s Bikini Atoll beer has been criticised by Marshall Islanders who were exposed to high levels of radiation by US government research from 1946 to 1958, reported the Pacific Daily News.

During that time, the US conducted 67 nuclear tests in the Marshall Islands, which are located in the central Pacific Ocean​. Bikini Atoll, formerly known as Eschscholtz Atoll, is a coral reef in the Islands.​

In 1954, the US conducted its largest ever nuclear weapon test, code name Castle Bravo, at the Bikini Atoll in the Marshall Islands. But due to an error, the test resulted in an explosion that sent 15 megatons of nuclear energy into the atmosphere – more than 1,000 times as powerful as the Hiroshima bomb.

In light of the criticism, the company published a statement on Twitter saying that its Bikini Atoll beer “was not created to mock or trivialise the nuclear testing that took place in the Marshall Islands”.

“Throughout brand and naming, we are creating awareness of the wider impacts and implications of the United States’ nuclear research programmes and the pivotal moment in world history that is often forgotten.“

The beer company also said its workers had received “significant harassment and death threats” as a result of the criticism.

“This is the only statement we will make, and we will take no further action in this matter,“ it concluded.

Several studies have showed that many of the islands’ inhabitants have suffered long-term health effects as a result of radiation exposure.

In 1997, the International Atomic Energy Agency (IAEA) concluded that Bikini Atoll “should not be permanently resettled under the present radiological conditions”.

Several Twitter users condemned the company for naming its beer after the nuclear testing location.

“Your brand appears to celebrate nuclear testing, materials and waste- and trivialise Bikini Atoll- as there are no apparent educational efforts or donations, it is difficult to take this statement seriously,” wrote one user.

“Instead, take a hard look at the impacts- clarity, apologise, improve [sic].”

Another wrote: “We just tryna figure out how you’re “creating awareness” when you have not even spoken on where Bikini Atoll is or what happened to their people [sic].”

Among the responses was, Jack Niedenthal, the secretary of health and human services for the Republic of the Marshall Islands, who issued a statement – shared on Twitter – in which he claimed that the company’s decision to call the beer Bikini Atoll was “unacceptable”.

“The bottom line is your product makes fun of a horrific situation here in the Marshall Islanders – a situation, that I promise you is still ongoing – to make money for your company,” he wrote.

The health secretary continued, outlining the “pain and suffering” US weapons continue to cause for those living on the Marshall Islands, adding that previous generations from the Island would be “appalled and thoroughly disgusted” at learning that the island had inspired a name for a beer.

Niedenthal stated that on behalf of the islands, he urges the company “to discard this ill-conceived product forever”.

“And moreover, I believe you need to issue a public apology to our people,” he concluded.

The drink, branded Atomik, is radioactivity-free and safe to drink.

Researchers first distilled alcohol from the crop before diluting it with water.

The mineral water was taken from an aquifer in Chernobyl town, in northern Ukraine, which is free from contamination.

The vodka is the first consumer product to be made in the exclusion zone since 1986.

The Independent has contacted the Manhattan Project Beer Company for comment.