Home
/
FOOD & FRIENDS
/
10 things I learnt from being (mainly) vegan for a year, from the stereotypes to the slip-ups 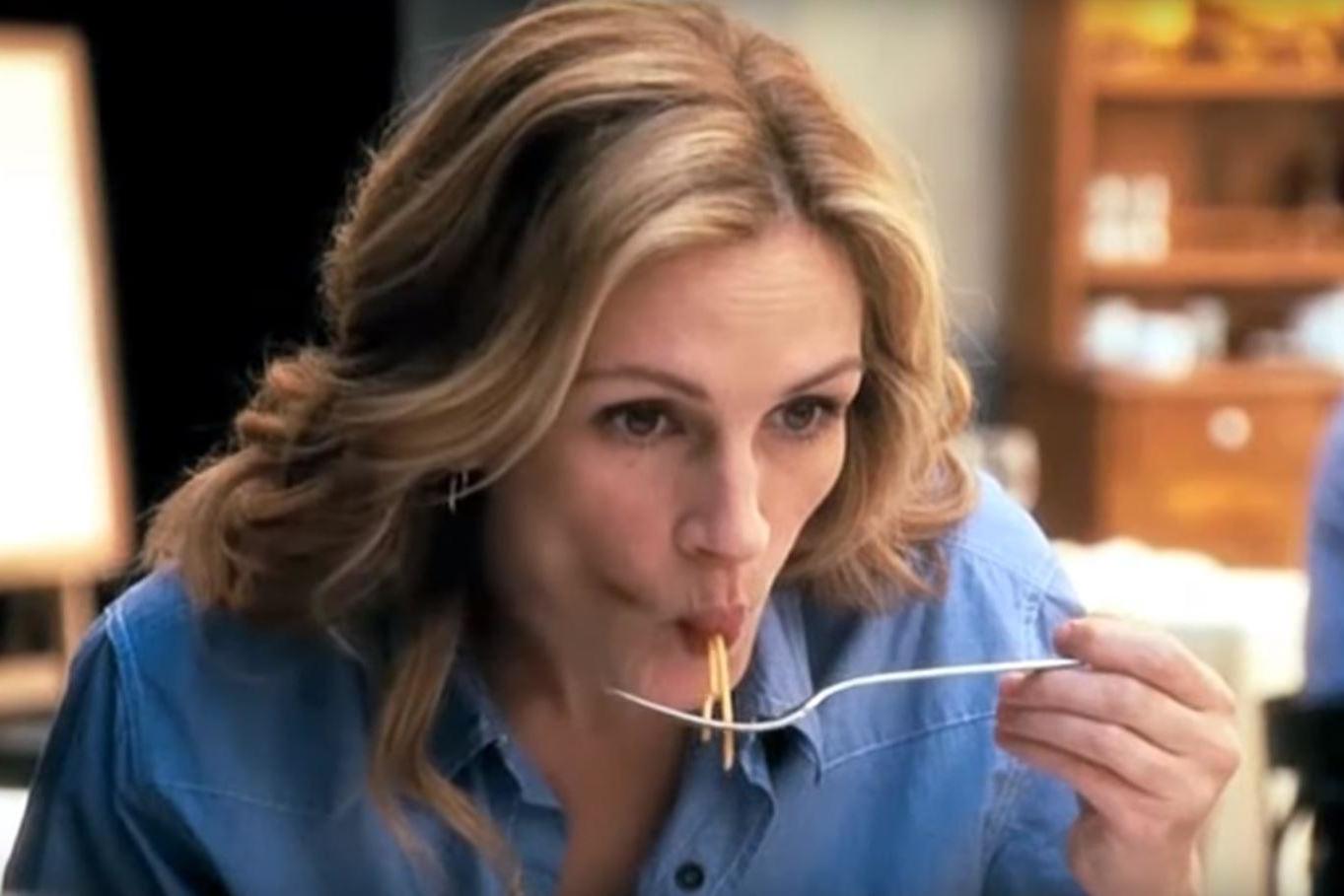 How do you know if someone is vegan? Don’t worry, they’ll tell you – or, in this case, write an article about it.

Thanks to tree-hugging stereotypes, fictional fruitarians and Morrissey, vegans get a bad rap.

But we’re not all dewy-skinned soothsayers, telling the world about our “journeys” and tugging at our tie-dye because, you know, “carrots have feelings too”.

As it happens, on my journey I’ve discovered that carrots do not have feelings, but carnivores do, strong ones, at least where veganism is concerned.

From tackling the sceptics to finding a cheese that doesn’t taste like plastic, here are 10 things I’ve learnt from being vegan for a year.

Your diet doesn’t make you a superior being

There’s only one thing worse than a vegan: a smug vegan.

Yes, you’re probably doing more to save the planet than your meat-eating comrades, but that doesn’t make you a better human – it just makes you a more sustainable one.

At least, that’s the outlook you should maintain if you don’t want to lose friends and alienate people.

Because the second you start pontificating on the benefits of tempeh over turkey, it’s wham bam “enjoy spending Saturday nights on your own” ma’am.

You define your diet

Did you know that you control what you do and don’t eat?

It’s easy to forget this when people get so caught up in labels, which is why a lot of vegans avoid calling themselves vegan altogether, opting for the far more sanitised “plant-based” moniker instead.

If you’re vegan and have managed to stick to it 100 per cent, well done you: gold star.

Confession: I have not. But I still call myself vegan because I think the odd biscuit or slice of smoked salmon – which is, admittedly, the most middle-class of slip-ups – doesn’t outdo 12 months of eating ethically and sustainably.

Percentages are your friend

I was never one for maths at school, but since going vegan, I’ve found that my basic knowledge of percentages has come in quite handy when I need to justify the occasional non-vegan lapse in times of great desperation.

See the below transcript for my percentage prowess in action:

[Olivia is at a BBQ, there is only meat, bread and salad. She has already eaten most of the bread and the salad. She is hungry. There is one sausage left].

Olivia: I think I might have a bite of that sausage.

Friend: That’s not a thing.

Olivia: It is, I’m vegan most of the time and then I’m not, some of the time. That’s how percentages work.

You’re not as subversive as you think

Once upon a time, had you uttered the words “vegan” in a chain restaurant, you might’ve been excommunicated from the dining experience altogether.

I hate to be the one to break this to you, but veganism doesn’t make you edgy anymore: you might as well be a hipster growing a beard in east London.

Being vegan doesn’t make you a social leper

When you go vegan, you will realise that you have some non-vegan friends.

You can still hang out with them, as it turns out, but be prepared to put your educator’s hat on if anyone asks what made you decide to take the plant-based plunge.

There are some ambiguities

Avocados might’ve once been hailed as a vegan tour de force, finding their way onto everything from toast to pancakes, but recent reports claim that the fleshy green fruits aren’t quite so innocent.

In fact, due to the way they’re cultivated by bees, some people argue they’re not vegan at all.

Making a judgement call on whether or not to exclude avocados from your diet is just one of the difficult decisions you face as a vegan: get used to it, nobody said this would be easy.

Instagram might present veganism as a lifestyle – all earnest eyes and downward dogs – but it’s actually just a way to eat.

Sure, some vegans also incidentally practise yoga; maybe they also wear anklets from a beach in Thailand and listen to “Everyday is like Sunday” on repeat, but others just want to marinate their tofu and be done with it.

You don’t have to date another vegan

You might think that vegans are only attracted to other vegans, but we live in a very progressive age.

Don’t let one silly joke put you off. You’re doing something cool that is helping to save the planet and the animals – you have every right to be forthcoming about that.

Besides, even if you harbour your veganism like it’s an MI6 assignment, people will clock on eventually: you can only turn down the cheese board so many times without raising suspicions.

Speaking of cheese, some of the vegan options are truly terrible.

Beware of the plastic-like, sunshine yellow varieties that look like they’ve had a dodgy spray tan.

You can find some good options in the supermarket and some of the market stalls in east London.

Look out for cheeses made from natural ingredients, such as nuts and coconut oil, and avoid ones with ingredients you’ve never heard of.

It’s imperative that you do this, because nobody, not even a vegan, deserves a life without cheese.